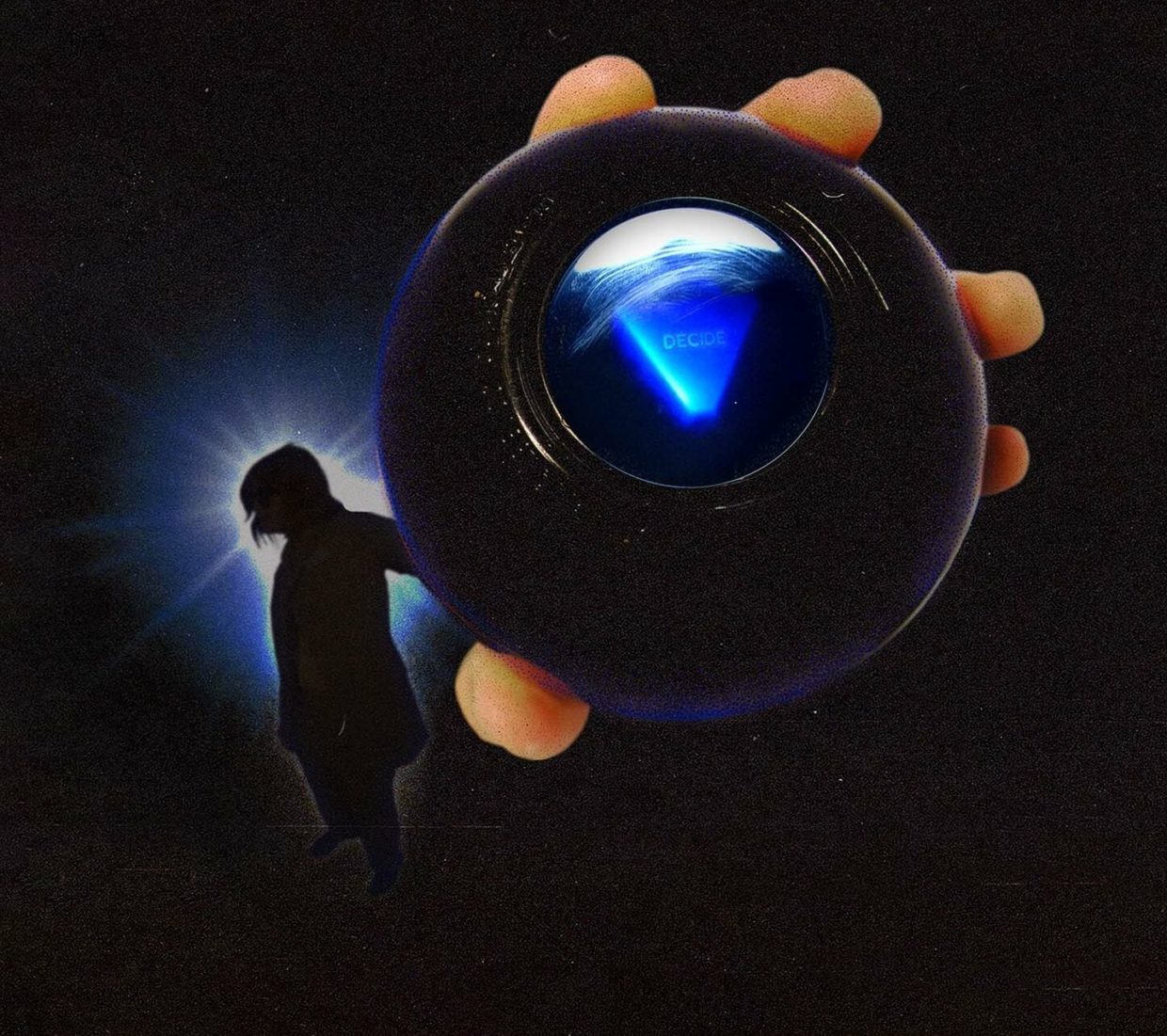 Djo, also known as Joe Keery, or Steve Harrington from Stranger Things, released his second studio album “DECIDE” on September 16th. While some may think that he is just another actor taking a stab at music and releasing an overrated album, Keery is truly doing something different. Not only did his music career start before his acting career—as a guitarist in the band “Post Animal”—but his music also crosses genre boundaries with other-worldly and distinctively unique songs. Keery’s first album, “Twenty-Twenty,” was inspired by 1960s’ psychedelic rock, known for its hallucinogenic sound achieved by the use of feedback, electronics, and intense volume. In “DECIDE,” Djo builds on the psychedelic genre but goes back to the ‘80s, where listeners can easily hear influences from music of that era by the synth instrumentals, auto tune, and drone chords.

“Runner,” the first song on the record, sets the tone of the album. Fast-paced in the intro, the tone then becomes more vibrant as the volume increases and comes to the forefront of the sound. Keery introduces the themes seen throughout the album, and other realizations about life. The lyrics “Love and hate decide” alludes to the album’s title, and the mood switches from hopeful to hopeless due to the meaning of the lyrics, with a strong sense of urgency.

In “Half Life,” intergalactic and radar-esque sounds are integral to the song’s intro and overall concept. Then, the tone changes into a more traditional pop song; these two vibes switch back and forth throughout the song. The lyrics in the chorus discuss people’s trials and the social struggles that come with the new age: “You think these people really care for you? You think these people will be there for you? Plugged in, half life.” The song ends in a pleading tone with his professions of love in a monotone, robotic voice. Although it initially seemed like a weird song, I felt that the overall message was very insightful.

Different from the other songs on the record, “Fool” immediately goes into the lyrics, an aspect of more traditional songs. At the same time, the song has a certain funk to it that just draws listeners in. With the repeating mantra of, “I will be your fool,” it’s a catchy song that incorporates blues tones and a fun, syncopated rhythm.

Similar to “Fool,” “On and On” has a groovy beat, but its lyrics are much more compelling so it stands out to me. The song’s overarching messages include the toxicity of social media and technology, and the need for growth. Its chorus repeats: “Scrolling on and on and on. Feed the algorithm some.” It addresses the need for people to change their ways, almost urging the listener: “Don’t you wanna save this planet? Blame it on manipulation, we’re human after all.” One of the first singles released for the album, “Change” is a song of reflection for Djo. The bridge of the song gets softer and builds anticipation for the chorus. The lyrics: “In your eyes, the man that I could be” stand out in the chorus. A strong message of this song is learning that change can be positive. In an interview with DIY Mag, Keery said he pulls inspiration from Tame Impala, known for his psychedelic pop/rock genre. This influence is especially clear in “Change,” namely because of the synth instrumentals and its specific vibe.

In some tracks on the album like “Climax” and “Go For It,” the overuse of synth instrumentals and electronic sounds take away from the song as a whole, making it feel too cluttered. Additionally, many songs on the album have an interesting storyline and concept, but the songwriting can fall short at times. Nonetheless, for his second album, Keery has expressed an impressive new musical vision, and many listeners are eager to hear what he releases next.

“DECIDE” is nothing if not an experience. The psychedelic rock, synthpop, alternative-inspired record is refreshing and gives life to sounds left in the 80s’ that are eccentric and exciting.