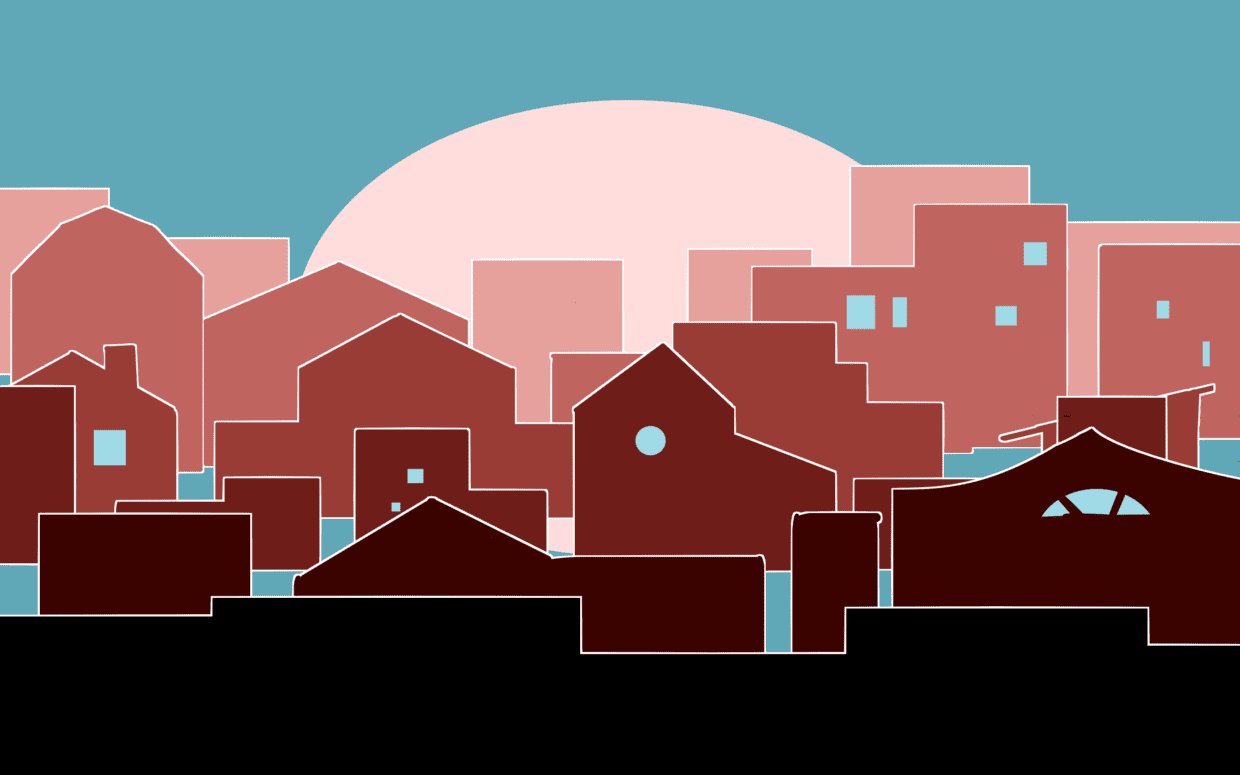 Senate Bill 9: What Is It, And House It Going To Affect Us?

On September 16, Governor Gavin Newsom signed into law Senate Bill 9 (SB9), which allows some standalone one-unit housing zones to now contain up to four units. Implementing this bill will raise the availability of homes, hopefully lowering their cost. This would allow for more people to be housed near M-A and become students and teachers. Some Californians believe that this measure could help with the ongoing housing crisis, while others think that it will do more harm than good.

Originally, single-family units were only allowed one house for one family on one lot. With pre-existing laws, one could add an additional dwelling unit (ADU), in the forms of attached, detached, or junior. SB9 changed this in two major ways.

The second change allowed for one single-family property to be divided into two lots. The significance of this is that one could divide their property into two lots, and then build a full house on each lot. These houses could have ADUs as well, provided no more than four units existed on one property. Lot splits can also divide a

Combining these two parts of the bill allows for the division of a property into two lots and the construction of two houses on each lot, two houses on one lot and a duplex on the other, or one duplex per lot.

However, the lengthy list of requirements, including restrictions on using the law for already-rented homes, historic buildings, or homes in non-urban areas, mean that 1 in 10 San Mateo County single-family homes are not legally eligible to use SB9.

A UC Berkeley study predicts that, based on money and space for development, only around 3,000 homes in San Mateo County will be able to use SB9. However, if all 3,000 units were developed to their maximum capacity, there would still be 17,000 new housing units in the county, raising the amount of housing in the county by 11%.

Nevertheless, the study didn’t include knowledge of the bill, homeowners’ willingness to develop, and other factors in the housing process, meaning that housing will likely rise by a smaller amount.

Proponents of the bill argue that it will not only create homes, but also create jobs for construction and new income for homeowners.

One district teacher and freelancer, featured in a 2018 article for the Mark about lack of affordable housing, spoke about “fixing toilets and doing landscaping… [as well as driving for] Uber” to make ends meet, and that they had “[picked up their former students] not once but three times.” Another teacher featured in the same article said that the school had “lost several teachers over these last couple of years because of the cost of housing… [The teachers] couldn’t afford it. They had permanent status in our school district. They left.”

This uptick in housing may lead to more families moving into the Bay Area. That means more students and teachers coming to M-A in the future, increasing the size of this school.

But not everyone is a fan of this bill. Diane Frendian, a homeowner in Half Moon Bay, said that “There’s already so much congestion starting to happen in our neighborhood, and I can’t even believe what kind of traffic this would add.” She also worries about a lack of parking in single-family neighborhoods, which would make driving in residential areas much more difficult. These echo similar concerns across the county and state.

An anonymous Atherton homeowner agreed, adding, “When Governor Newsom puts in a [separate] plan that he wants to have [3.5] million new homes by [2025], it’s absolutely ridiculous to throw something like this into the mix, because it’s not something that’s easily done. It will create an even worse backup in the decision-making of each community about what can and can’t be built.”

Affordable housing is one of California’s biggest challenges. Over a quarter of all homeless people in the U.S. live in the state. Hopefully, with the help of Senate Bill 9, we can begin to remedy this crisis.

“People need to live places,” Cutler said. “Having spent a lot of time in Oakland making breakfast for the homeless… people need homes.”