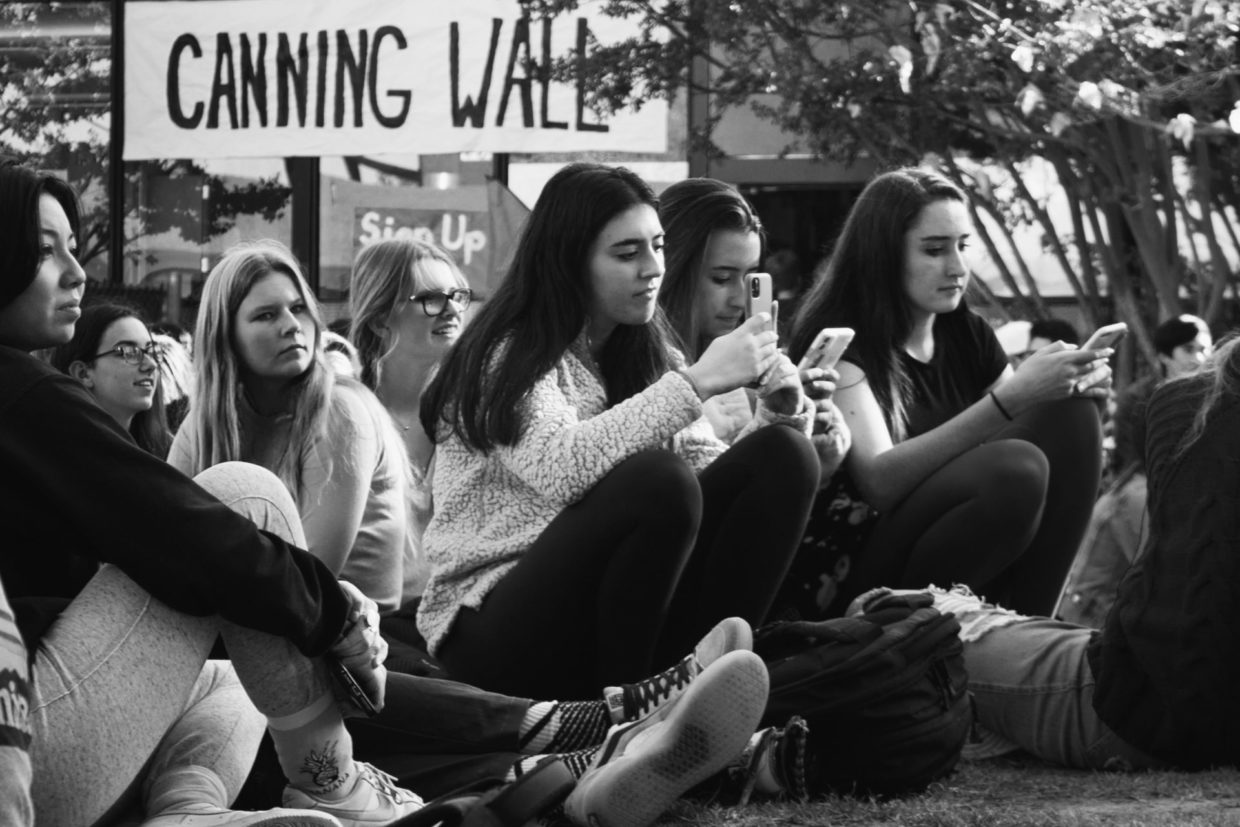 On Wednesday during flex time, the Shared Decision-Making Site Council (SDMSC) hosted a town hall meeting for students to voice their concerns, as a response to multiple student requests. Four students attended: three students involved in the SDMSC and one student journalist. Even though the town hall was widely publicized on M-A Today! and through multiple Canvas announcements, no student attended to “have [their] voice heard,” as the meeting was advertised.

During the town hall, members of the SDMSC discussed topics from the council’s most recent meeting, including changes to the finals schedule and student planners. Nevertheless, most of the meeting was spent addressing concerns about student participation in communication channels. Two open forums occured this year prior to Wednesday; as a result of the student protests against a SDMSC proposal in November to change the tradition of teachers handing students their diplomas at graduation, one forum happened in the library before the protest and one in the PAC afterwards. Teacher John Giambruno, who serves on the SDMSC, said, “My hope [for today’s meeting] was that 20 kids would bring up concerns that we haven’t heard about, and my plan was to show up and listen.”

This pattern of students demanding a voice in administrative issues but not following through on expressing themselves is nothing new to M-A. Two years ago, Principal Simone Rick-Kennel held regular open forums called Bear Chats, but student participation declined until lack of participation forced the meetings to stop. Sophomore Devin Leslie, a SDMSC representative who attended the town hall, pointed out that M-A students only seem to want to communicate with the administration when one of the council’s topics strikes a chord among students. While the graduation controversy briefly created student interest in the SDMSC, student interest likely dropped after the council voted in January to keep the graduation diploma tradition.

Leslie continued, “These forums were intended to bring in more student feedback, but getting it seems out of reach when no one really cares about [the] SDMSC until an emotionally charged issue like graduation comes up.” He elaborated on the need for students to participate in conversations with administrators, even when most of the SDMSC’s topics seem mundane or boring. “[Student representatives] can’t speak for the student body without a wide range of opinions. While I, like the other student representatives, attempt to act in ways that benefit the entire student body, we’re not perfect.”

Although town hall meetings like Wednesday’s were originally planned to occur monthly, the future of such meetings is uncertain if students will continue to ignore them. The council will also attempt two new platforms of communication: announcements on M-A Today! by student SDMSC representatives and a new email account [email protected] for students input. The council has tentatively planned a meeting for March 19, where it will decide whether to continue offering town halls.