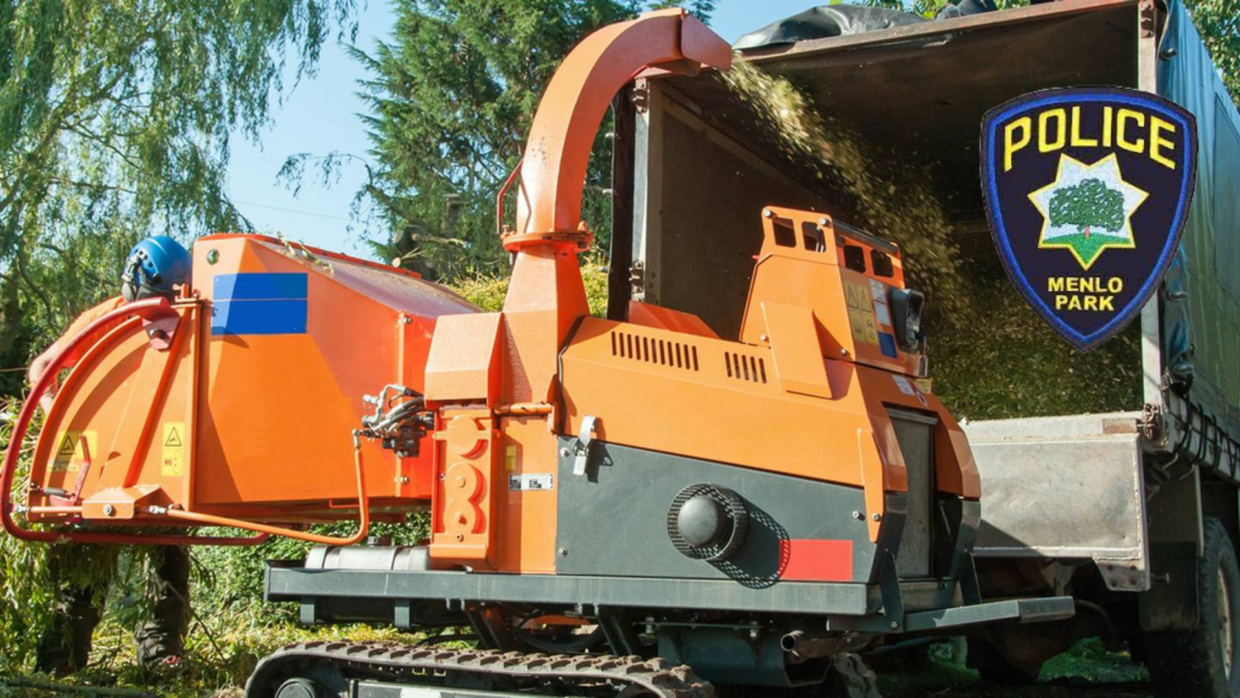 On Tuesday, a 47-year-old man from Redwood City was killed after falling into a woodchipper in Suburban Park, Menlo Park.

In a news release this morning, the Menlo Park Police Department stated, “When police units arrived on scene, a male subject was found deceased from injuries sustained from the incident.”

According to Menlo Park Police, they received the call at 12:53 p.m., and police officers and firemen responded to the scene at Peggy Lane. 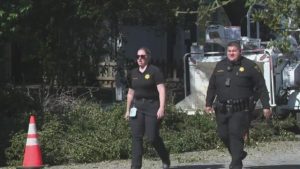 This tragic incident made national news as, on average, only three to five people are killed by wood chippers per year.

Cal/OSHA Division of Occupational Safety and Health will host an ongoing investigation of the death, and as of Tuesday, has six months to determine if there was a safety issue at the work site and to issue any citations.

A GoFundMe was created for the victim, and its description reads, “He was a loving father, grandfather, husband, and friend and was the head of his household here and his parents in Mexico. He was a handyman at heart and is very well known for his willingness to always help others and was a very family-oriented man.”

“As you know life stops for no one, and it is my hope that together we can help alleviate some of the monetary burdens so that the family can focus on grieving & healing during this time.” You can donate here.