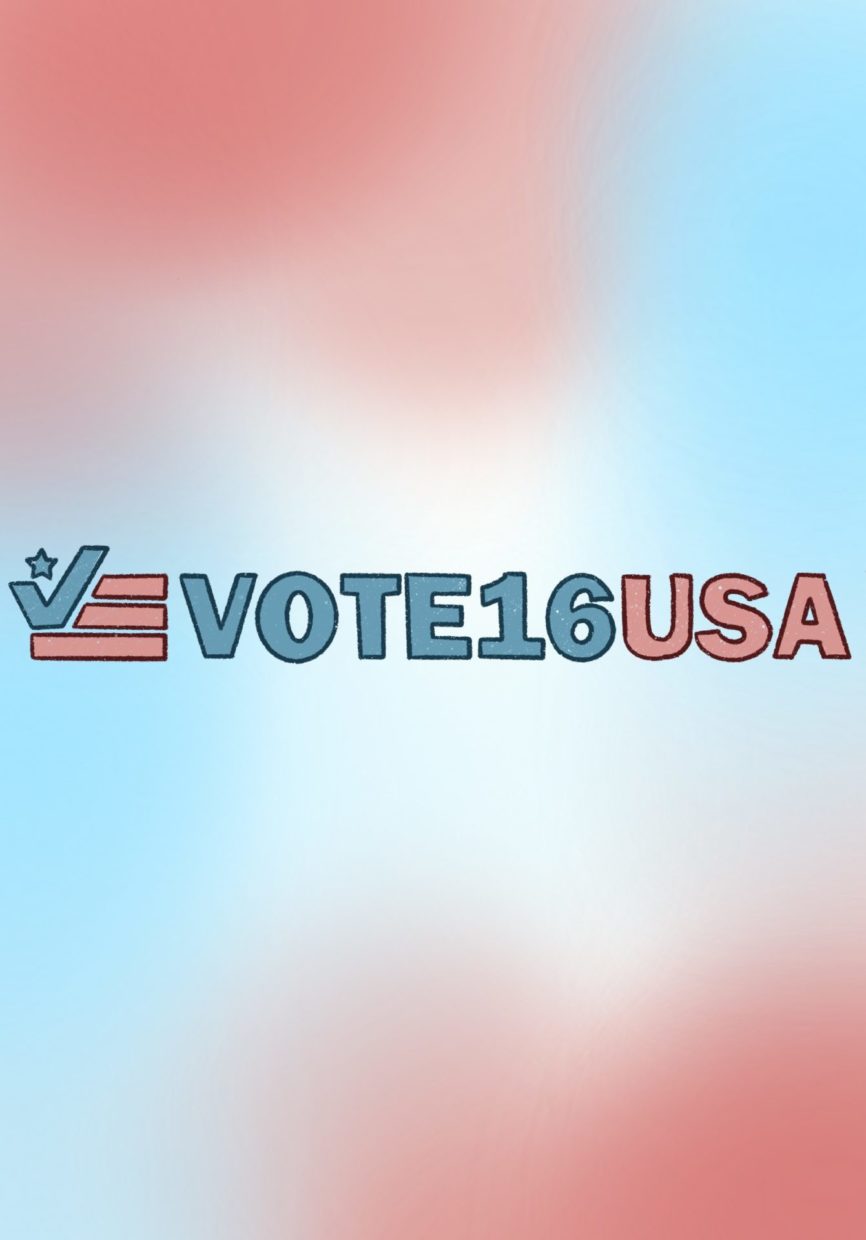 In 1971, the voting age in the United States was lowered from 21 to 18, and today, many argue that the voting age should be lowered even further, to 16. The organization Vote16 aims to lower the voting age through endorsements from politicians and events with speakers.

M-A seniors Will Rice and Rohin Shanker are part of the San Mateo County branch of Vote16, which is looking for volunteers. The organization is currently trying to get the city council to lower the voting age for state senate and local elections. Shanker, the leader of digital presence, said, “16 is the age when people can get a full-time job, and they can start driving, so it makes sense to lower the voting age for local elections.”

Shanker said, “Politics, specifically local politics, directly affects a lot of students’ lives.” For example, adult Board members voted on the school policies surrounding COVID-19, a decision that primarily affected M-A students. It seems only fair that students should have been able to choose the board members who decided this.

Shanker said, “There have been a lot of studies that show that first-time voters will be more likely to vote again.” If 16-year-olds could vote, there would likely be more voters overall in the long term.

However, many argue that 16-year-olds aren’t mature enough to vote. Government teacher Ellen Jacobson said that the Devious Licks trend shows that teens aren’t mature enough. She said, “we need to look at both sides of the issue and learn as much as we can about the candidates. When students are destroying school property, it leaves a bad taste in my mouth. It shows a lack of respect and a great degree of immaturity.”

Government teacher Sam Harris, believes that 16-year-olds should be able to vote, and said, “You don’t need to be mature to vote. You need to be knowledgeable to vote.”

Harris argues that students might even be more qualified to vote because “they’re talking about government and politics on a daily basis [and, compared to older generations,] they’re learning a more accurate, fuller version of our nation’s history.”

Still, Jacobson argues that if 16 year-olds get information about Devious Licks on TikTok, they are likely getting unreliable information that would influence their voting from other sources. She said, “do they watch Trevor Noah, Stephen Colbert, Haggerty, or Fox News? Even CNN is very polarizing.”

Last year, Proposition 18 would have allowed 17-year-olds to vote in primary elections if they turned 18 before the general election. Although Proposition 18 did not pass, the results were close with 45% of voters in support.

Vote16 hopes to lower the voting age even further and argues that not only is it fair for 16-year-olds to have a voice, but that they are fully capable of making educated decisions when voting.