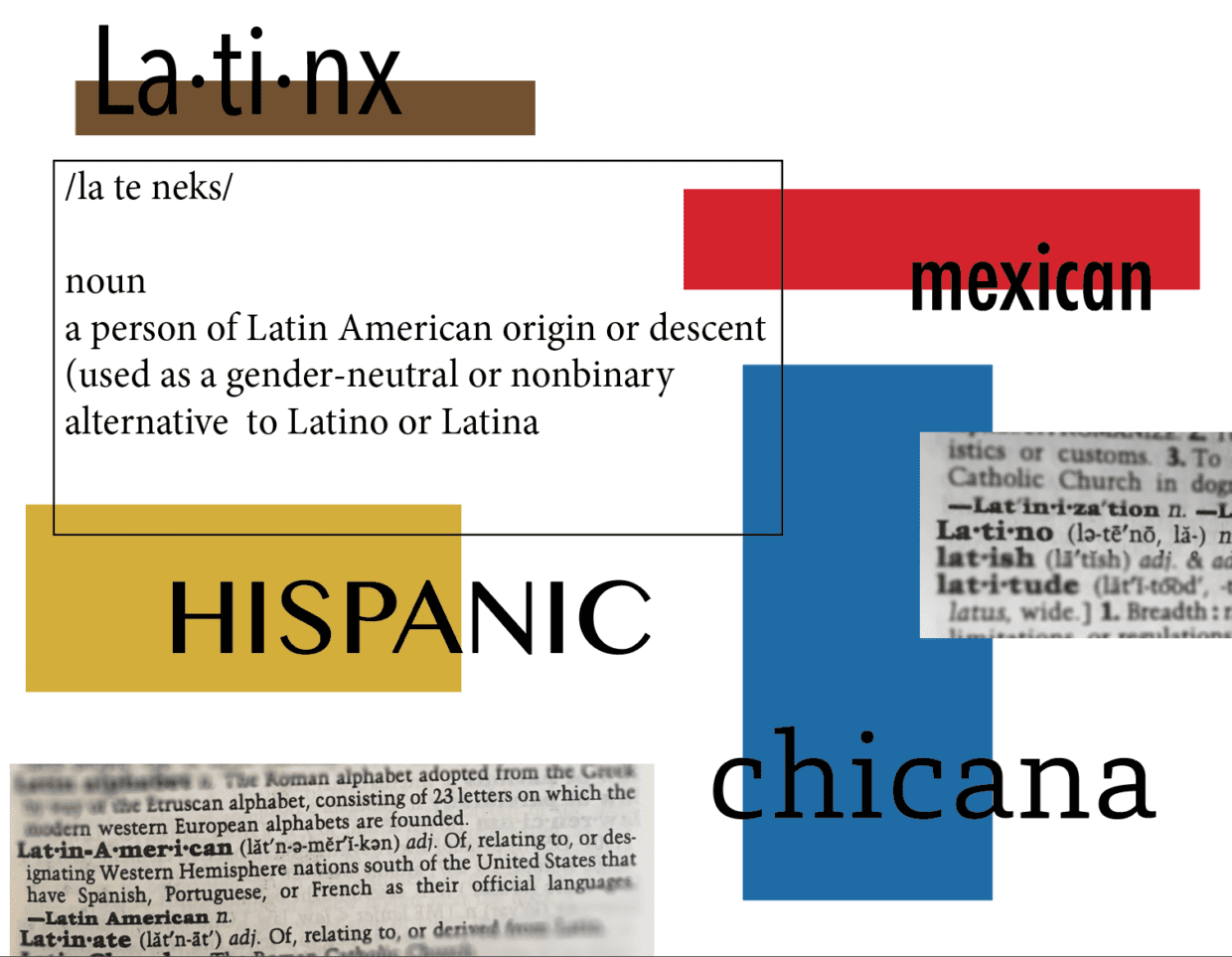 The gender-neutral term, ‘Latinx,’ used to describe people from Latin-American descent, is commonly taught among M-A’s Spanish classes and is considered a politically progressive and respectful term. Although the term has only recently been coined, with the earliest online searches of the word occurring in 2004, it is mainly used within classrooms, universities, companies, and entertainment. In spite of its high visibility, the term is not as commonly used by the Latino community as one may think.

The word ‘Latinx,’ replaces the “a” or “o” from ‘Latino/a’ with an ‘x,’ with the purpose of placing no restrictions on gender and being inclusive to all. Junior Adrianna Garcia expressed, “’Latinx’ is an important term to have because it not only represents the Latino/a community, but it accepts those who are non-binary [or] gender fluid, and it makes their lives slightly easier.”

During the 2019-2020 school year, the M-A Chronicle surveyed students of Latin-American descent about which terms they most identify with. The survey options included ‘Latina/o,’ ’Latinx, ‘Chicano/a,’ country of origin [i.e., Mexican], country of origin+American [i.e., Mexican-American], or none. Of 112 responses, less than 9.5% of Latin-American students preferred the term ‘Latinx.’ The most popular option was ‘Latino/a’ with  25.7%.

Junior Paulina Gutierrez is president of LUMA (Latinos Unidos de Menlo Atherton), a club that aims to spread Latino Culture throughout the school. Paulina challenges the idea that many students aren’t aware of ‘Latinx,’ explaining, “students are familiar with the term but choose not to use it because they feel they are being too political.”

Adrianna said she prefers ‘Latina’ because, “that’s what I have been called since I was a child.” Other interviewees had similar experiences of being unfamiliar with a term they didn’t grow up hearing.

Parent interviews showed similar views. M-A parent Margarita Castrillon said, “’Latinx’ is not very common; I have heard [it] very little. We are already identified as ‘Latino,’ and it is very difficult to change.”

Another M-A parent, Estela Garcia, added, “I am familiar with the term Latinx,” but “I understand that people want to be inclusive, but I don’t see how the term ‘Latinos’ was excluding anyone.”

Junior Jehilen Ayala said, “I first learned about the term ‘Latinx’ in my Spanish class sophomore year.” In fact, most of the students surveyed had not heard of the term before they were taught about it at M-A. Those already familiar with ‘Latinx’ tended to learn about it through popular media. Junior Gaby Martinez, said she first heard the term through a television show.

Spanish teacher Maribel Maldonado teaches ‘Latinx’ in her Spanish 4 for Native Speakers class. She explained, “I believe my students should be educated in the use of the word and why it is so controversial. By educating them on [‘Latinx’], they will continue to educate others. Hopefully, more people can accept the term.”

Despite being around for nearly 16 years, the term never gained popularity within the Hispanic community. According to the Pew Research Center, this is due to the English based connotation and origin of the word. With 12% of responses for the open-ended questions expressing the dislike of the term, participants in the survey describe the term as ‘Anglicism’–a word borrowed from English and incorporated into a different language. Many of the Pew survey’s responses stated that the word detracts from the Spanish language’s cultural meaning by not including gender, and “doesn’t represent a larger part of the Latino community,” according to a specific response.

Nevertheless, Junior Brenda Rivera chose to identify with the term ‘Latinx’ “because it makes me feel like I really belong.”