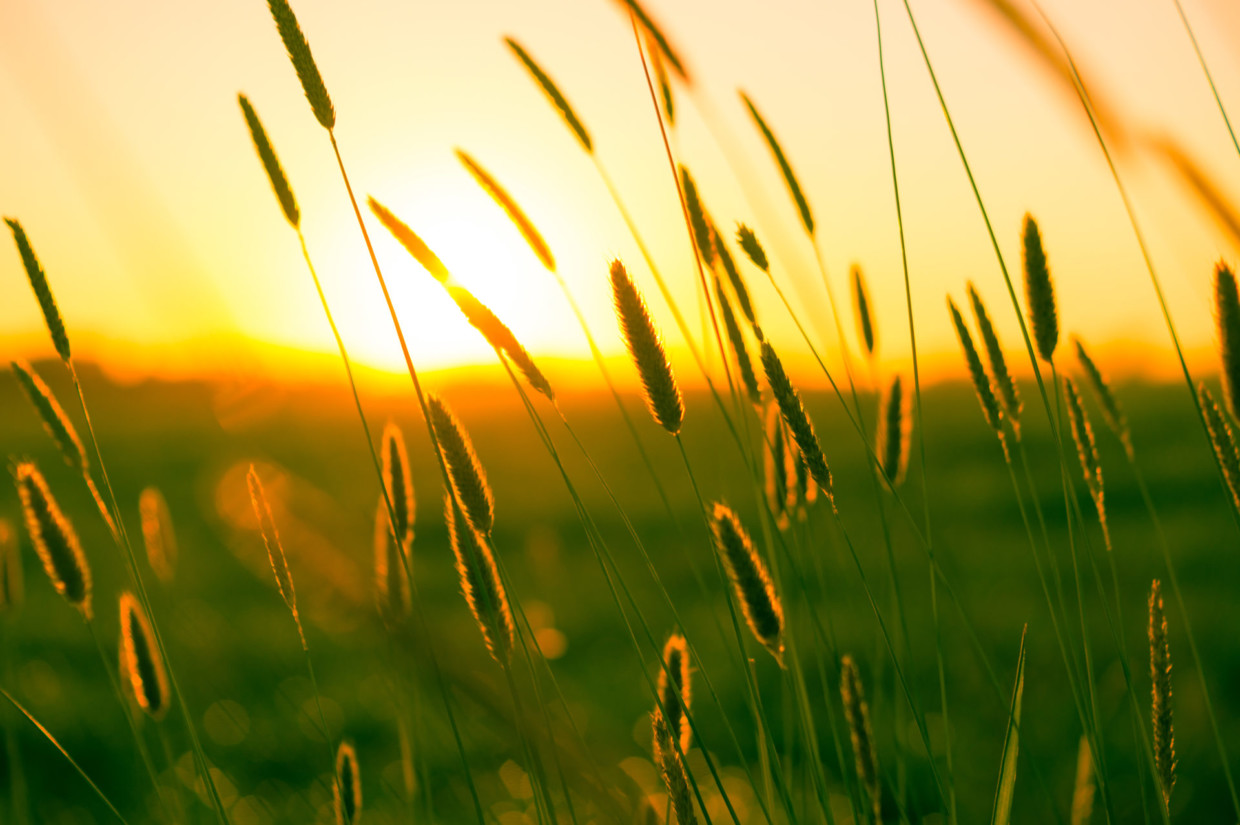 What are M-A students doing this summer?

Summer is the stereotypical season of swimsuits and cookouts, late nights out with friends and vacations across the globe. M-A’s student body is engaging in a diverse array of activities this summer, from equestrian tournaments in Canada to internships at Google to camping at local campsites.

Morshita will be spending this summer relaxing at home and taking Calculus AB. For one week she plans on volunteering at a computer camp, which aligns with her interest in the subject. Morshita is working as a counselor at the local camp, along with her sister and her sister’s friends. In the true spirit of a teenager, however, she says that her favorite part of the summer will be sleeping in.

Unlike most summers, Escobedo is not going to Mexico, and instead is staying in the Bay Area to build his college resume. Since he loves working with kids, Escobedo will continue volunteering at the Boys and Girls Club of EPA, which is something he currently does as an extracurricular activity. Additionally, he was accepted for an internship at Google, in which he will get the opportunity to meet different Google employees and then choose which branch of the company he wants to intern for. Escobedo also hopes to get a job — any job, he says — to obtain some real work experience this summer. Escobedo is most looking forward to the challenge of time management that accompanies so many responsibilities and commitments; he feels he will grow a lot this summer and gain important life skills, such as multi-tasking.

Levitan is spending this summer in Calgary (Canada) and Southern California. While there, she will be competing in multiple horseback riding tournaments, where she specializes in jumping. Unsurprisingly, Levitan has been involved in horseback riding for 10 years. Of the two locations where she will be competing, she is most looking forward to spending her summer in Calgary.

Lie is working as a swim instructor for a camp at Burgess this summer. She will be an instructor for a week-long camp, and she is very excited. Lie is also going with her church on a mission trip to South Dakota, where she will be ministering to people with drug and alcohol addictions on a Native American reservation. Despite her plans for an amazing summer full of new experiences, Lie still maintains that the best part of the summer will be sleeping in and not being stressed about school.

Philbin will spend most of this summer relaxing at home, resting up, and preparing for next school year. He will also spend a part of the summer camping in Big Basin — Philbin has been there before and says that he really enjoys camping there. Although sleeping in is certainly an enticing aspect of the two-month break from school, he says that his favorite part of the summer will be camping with his family.