Welcome to the ‘Underground’ Economy of Supreme

Supreme, a clothing brand and skate shop established in New York City, is arguably the most exclusive brand in the world. Since its opening in 1994, Supreme has wielded power and influence, creating a cult-like culture that evolves around music, fashion, and art in the world of current youth. According to founder James Jebbia, in one of the few interviews released, the company “[is not] thinking about image and legacy, we just want to make great stuff, season in, season out, no more, no less. We’re not trying to be everything for everybody. We’re not trying to please the masses. We just want to grow at a reasonable pace. Supreme hasn’t changed for 20 years, and that feels very simple to me.”

Over the past couple of years, celebrities and other outlets have brought Supreme to the mainstream media. The demand for Supreme has dramatically increased since its creation in New York; originally, the brand’s consumer base existed mainly within its own community of skaters.

Supreme releases two collections every year: the Spring/Summer release and the Fall/Winter release. For each release, every Thursday for three weeks, Supreme sells selected items only through their online store, or their 10 locations around the world (6 in Japan,1 in Paris, 1 in London, 1 in Los Angeles and 1 in New York).

Why not simply buy an item online? The problem is that Supreme offers a very limited supply through their online shop that literally sells out in seconds. Adding to their exclusivity, Supreme is known to have some of the best collaborations with very upper-echelon celebrities and brands such as Nike, The North Face, Comme des Garçons, Playboy, Lady Gaga, Morrissey, and Michael Jordan. As the demand for these collaborations grows, the harder it is to purchase certain items.

As time has passed, people have begun finding new ways to buy Supreme clothing online. Consumers have begun buying Internet Bots, which are software programs that run tasks at a much higher rate than a human being can. As a result, so much traffic occurs on the website that at times, it ends up crashing or one cannot buy the item since items sell out in seconds. In many instances, some bot distributers are known to take a consumer’s credit card info and summarily scam them, but many consumers take the risk of buying a bot anyway.

Customers wait to enter the Supreme store, despite rainy weather.

Alternatively, why not simply buy Supreme in malls or other locations? Since its opening, Supreme has sold its product only in stores or online. For those who live close to any of these locations, acquiring product is as hard as it is through the website. Every season ‘drop,’ hundreds of people line up outside the store, some days before, in order to buy merchandise before it sells out. Lines can grow so big and out of control that at times, releases are cancelled because of safety concerns. Sometimes it takes hours to get into the store, as illustrated in this video by Complex News.

Once someone is able to purchase a certain item from Supreme, he or she might look to the reselling economy. For example, if one is able to buy one of the most iconic pieces of Supreme, the Box Logo, one can resell it in the market for at least a 200% markup or more. A Box Logo, which drops at least twice a year, can be purchased for around 45 dollars and can be sold for at least for 400 dollars in websites such as Ebay or other reselling sites.

With every drop, Supreme has kept its legacy of creating great quality products for a relatively cheap price; its high-scale reputation stems more from timely exclusivity than price. Hector Mendoza, a junior at Serra High School shared, “[products are] relatively affordable and usually come out with pieces that you would only get from a high fashion brand for thousands of dollars but they make it affordable. And that’s of course if you are able to buy through the web or shop.”

Mendoza explained the reselling economy of Supreme, “Supreme’s exclusivity really boils down to the first rule of economics: supply and demand. There are kids being introduced to Supreme everyday and wanting to cop that Super Box logo…Supreme can easily make three times the amount of clothes they sell, but that’s what makes them so rare. They truly don’t care about public opinion and stay true to what they do which makes them so rare.”

People around the world have seen this as a way to make extra cash and many have turned reselling as a side job that ends up with significant profit. Mendoza claimed, “I mean, some people are simply just really stupid and will pay extreme prices when they can get them for cheaper from other resellers. This is why this culture of ‘streetwear,’ I feel, will truly end because of the exposure it has received with the rise of the Internet in the past couple of years.”

More importantly, just as complicated it is to understand the way Supreme runs, so is understanding the culture that surrounds it. Mendoza said, “When I have to explain what Supreme is, I remember this article that said something like, if you don’t know about Supreme then you shouldn’t,” Mendoza laughed. “But, it’s whatever, really, I don’t really care what people think. It’s a whole culture that’s not just Supreme, there’s other brands as well, there’s magazines that write about this stuff and other things. Most importantly, I feel like it gives you this mentality of just [not caring] at all about public opinion and just doing whatever you want really.”

Currently, Supreme is three weeks into its 2016 Spring/Summer Collection and next week will be its last drop of the season. If you are feeling lucky make sure to wake up early (8:00 a.m.) and try your chances at
http://www.supremenewyork.com/. 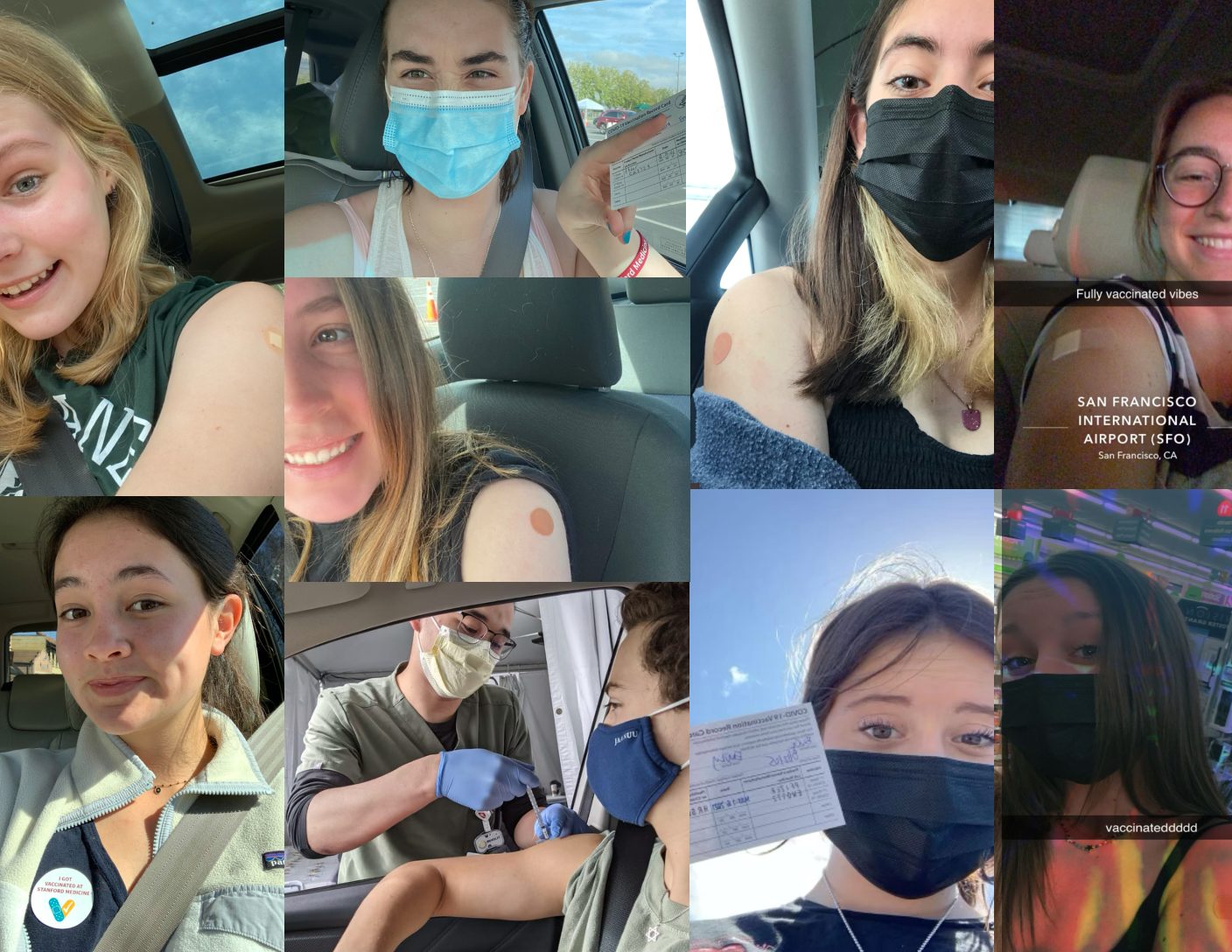 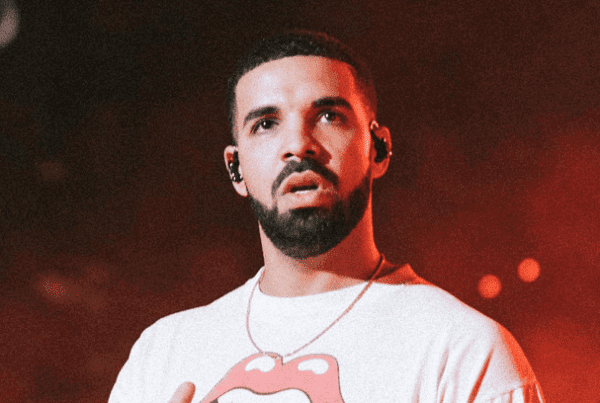