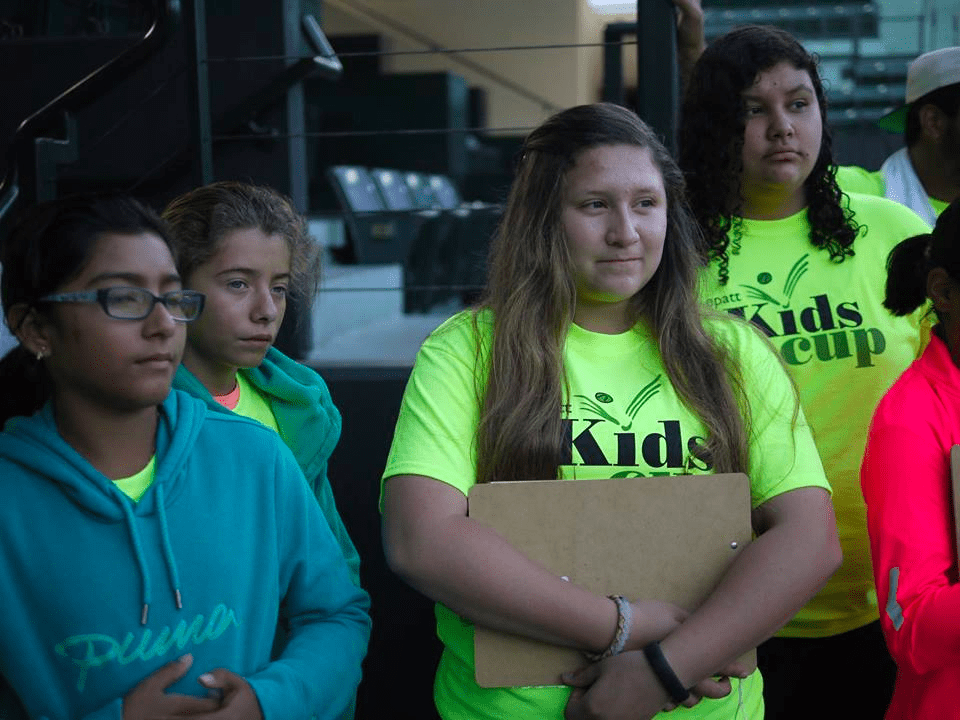 Voices of M-A: Angie Menjivar reflects on her years at EPATT

Since she was in second grade, senior Angie Menjivar has attended a tutoring program called East Palo Alto Tennis and Tutoring (EPATT). Located at Stanford, EPATT provides free tutoring and tennis lessons to low-income students from elementary to high school. Participants must live in Redwood City, East Palo Alto, or East Menlo Park, as Menjivar does. For Menjivar, this is important because “many low-income families don’t have many resources available to them that are free and great opportunities.”

“When I got to the program I didn’t know what tennis was because I was so small,” Menjivar explained, “[Now] I actually really like tennis.”

Tennis remains a big part of Menjivar’s life; it is her favorite sport, and she has played for the M-A tennis team since sophomore year when she transferred from Pinewood School. Although she will not continue competitively in college, she is considering playing for a club team. 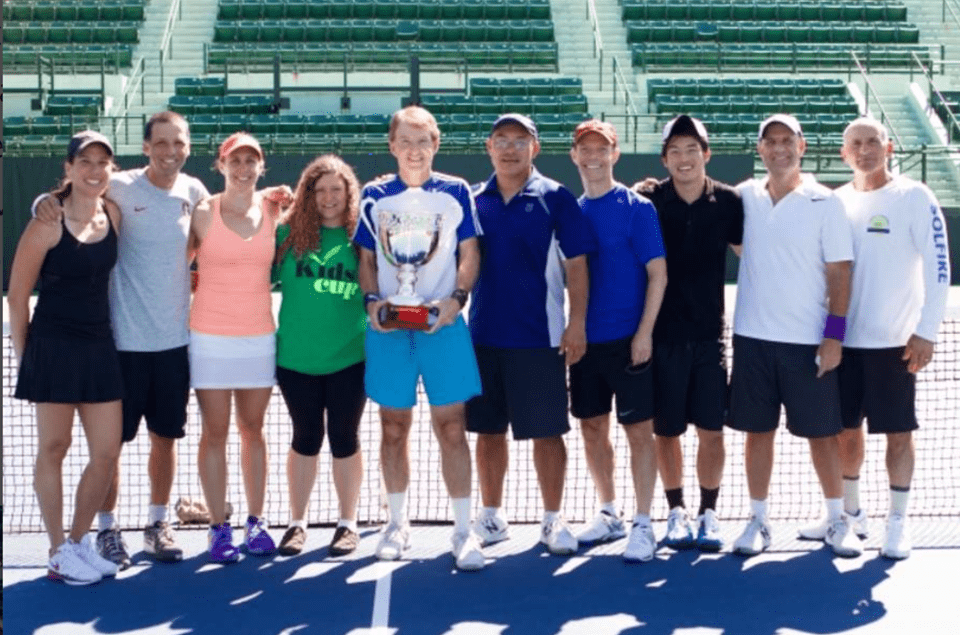 A typical day for an EPATT high school student is arrival around 4:30 p.m., then an hour of independent homework time, about an hour of tennis, about half an hour for dinner, and then an hour of tutoring, meaning the program lasts until 8 p.m. Since Menjivar is in high school, she only goes once a week, but younger students are required to attend more often.

Because EPATT is at Stanford, during dinner, guest speakers on campus or Stanford students themselves are often invited to talk to EPATT students about their lives. “It’s always really cool to hear different people’s stories and I think that has influenced me a lot because I’ve learned about the different fields of study and different [experiences],” Menjivar commented.

Besides broadening her perspective on life, EPATT has helped Menjivar develop a variety of skills. “Having a tutor… has opened me up on asking more questions to teachers,” she explained.

“If I didn’t have help and support I don’t know what I would do,” Menjivar admitted.

EPATT also has a summer program that many incoming students participate in. Menjivar worked there this past summer, which has helped her gain other, non-academic skills. “I’ve definitely learned to be more mature and independent because… I was in charge of some of the elementary school kids,” she reflected.

Menjivar added, “[EPATT] has really prepared me [for college]… [it] helped me with finishing my college [applications] and some of the staff would read over my essays.”

One of Menjivar’s favorite events at EPATT is their annual fundraiser dinner, where sponsors of EPATT attend a dinner and get to interact with students from the program. “It’s always really fun to go to because they always pick people, so not everyone gets to go… you get to meet a lot of people,” Menjivar commented.

Angie Menjivar and other EPATT students at this year’s fundraiser dinner. Credit: Menjivar.

Through EPATT, Menjivar has met some of her closest friends and has had a constant community of supporters that will transcend her high school years. “Now I have a bunch of close friends that don’t just go to M-A,” she explained.

She added, “they still have some staff that have been there since the first day I came in.”

Menjivar, who is pretty outgoing, attributes her extroverted character in part to her experiences at EPATT. For example, every morning, she greets her first-period calculus teacher with a loud, “Hi, Ms. Bryan!”

“The program is small enough to get to know everyone, and all those people there have helped me bring out my personality and really pushed me to become really social,” she elaborated. Angie Menjivar and a close friend smile for the camera at an EPATT event. Credit: Menjivar.

More than just academic and social support, Menjivar feels that being a part of EPATT has helped her become more involved with her community. EPATT has community service field trips that students are required to attend; Menjivar’s favorite one takes place during Thanksgiving. “I always like doing the Thanksgiving To Go, which is preparing the food and giving it to homeless people,” she remarked.

Next year, she will attend Saint Mary’s College of California in Moraga and plans to major in international business. Although she will be graduating from EPATT in a few weeks, Menjivar hopes to stay involved with the program. “[When] I’m in college I’m probably going to come back and visit,” she affirmed.

When asked about how to describe EPATT to prospective students, Menjivar responded, “I would describe EPATT as a place where students are able to grow and become a better student in school and a better person in general… I have gotten lots of great support from the program and it has definitely made me into a stronger person.”