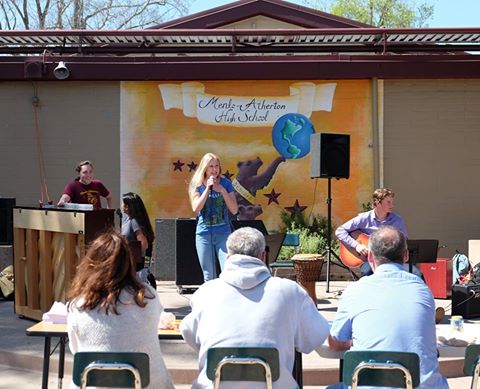 The Yam Slam: An M-A Tradition

If you didn’t notice, the Yam Slam occurred at lunch on the Green this Thursday. The event, a Lisa Otsuka AP English Literature tradition, features the best improvised Invisible Man-themed songs from each her classes. According to Otsuka, the Yam Slam began eight years ago. “It started after one of my classes read the novel the Invisible Man. Because music, especially jazz, is so central in the novel, and this form of music is all about improvisation, students rewrote songs to be about the invisible man. It’s called the Yam Slam because there’s this one scene in the novel where the Invisible Man goes back to his cultural roots after eating a cooked yam with relish, when he says ‘I yam what I am.’”

This year, seven teams competed in the finals. Check back for updates on who is determined the winner!

Rollin’ in the Yams (“Rolling in the Deep” by Adele) – Madeleine Baier, Jaya Blanchard, and Lexi Lobdell 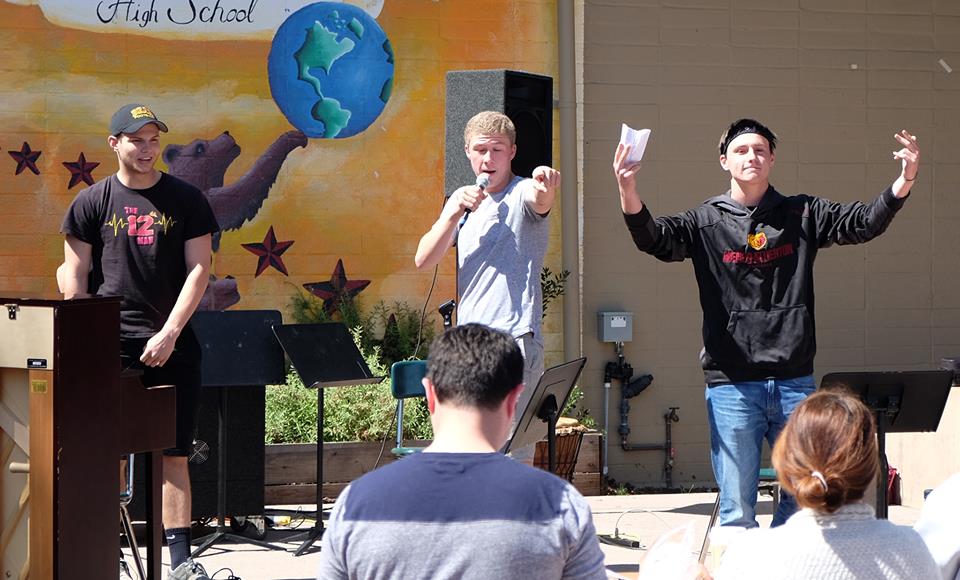 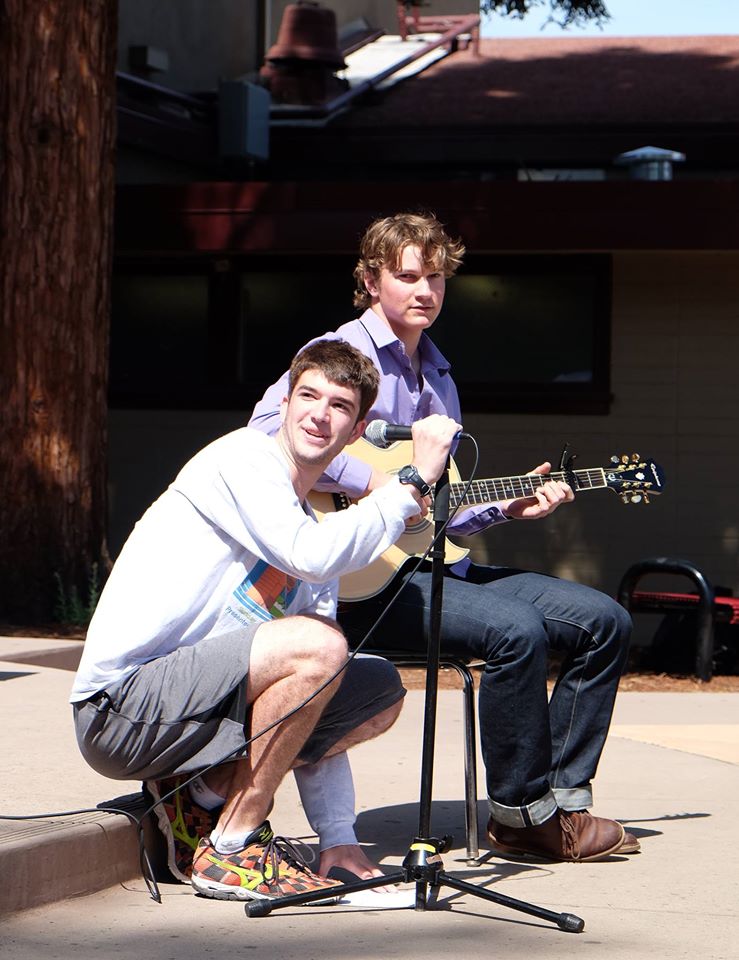 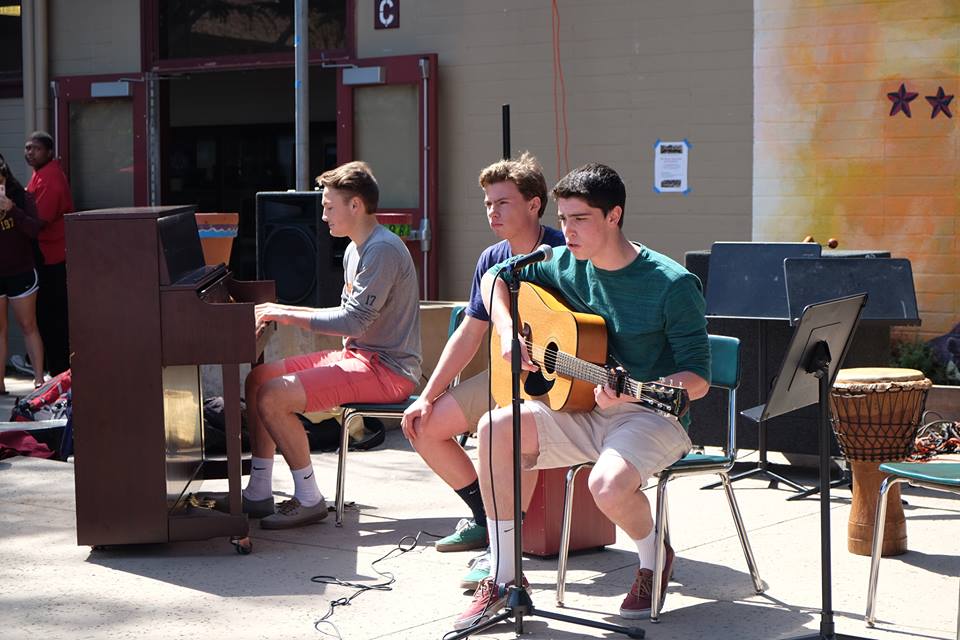 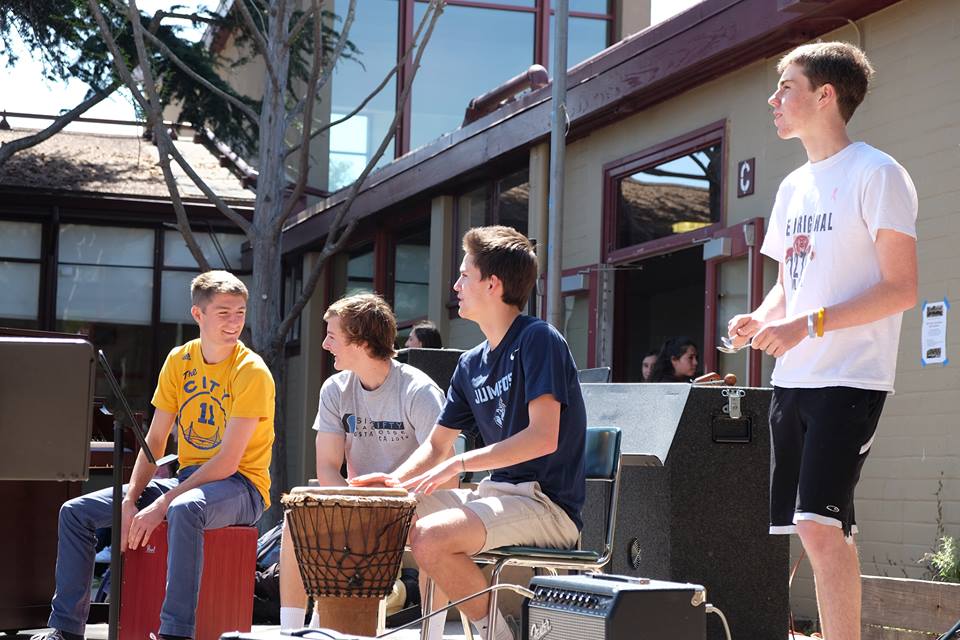 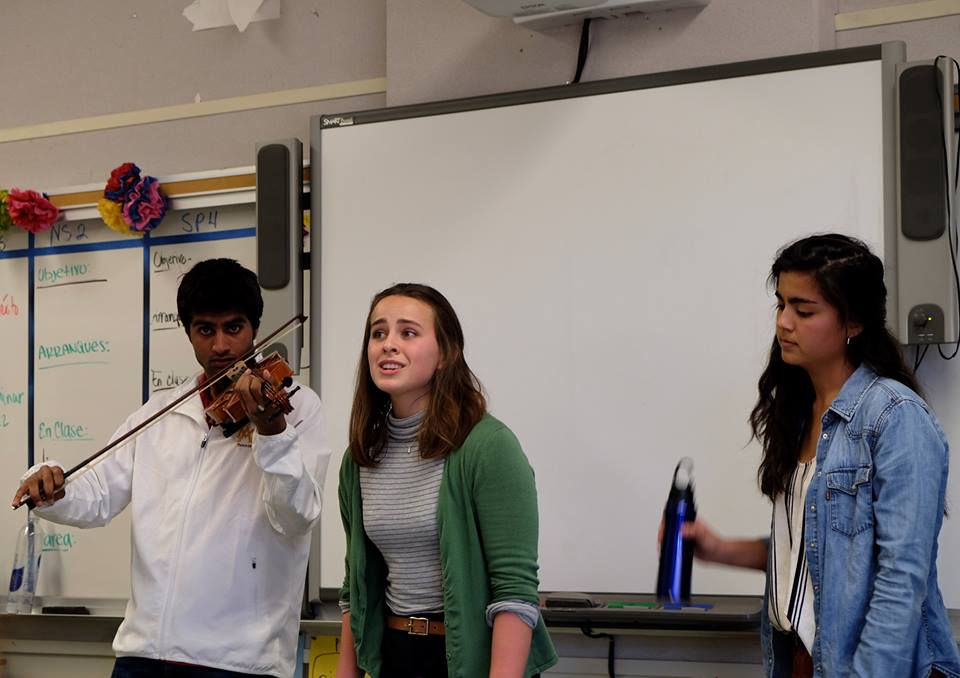 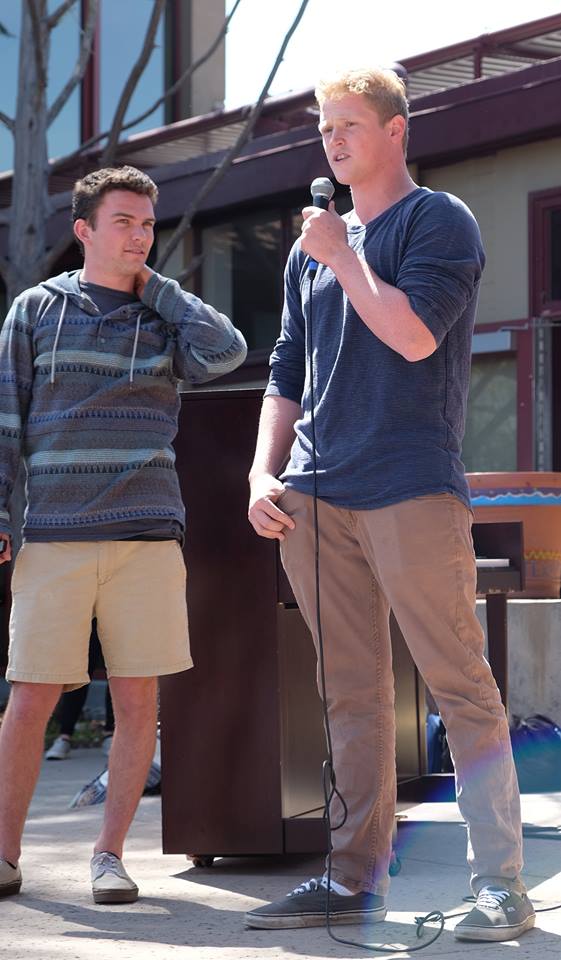