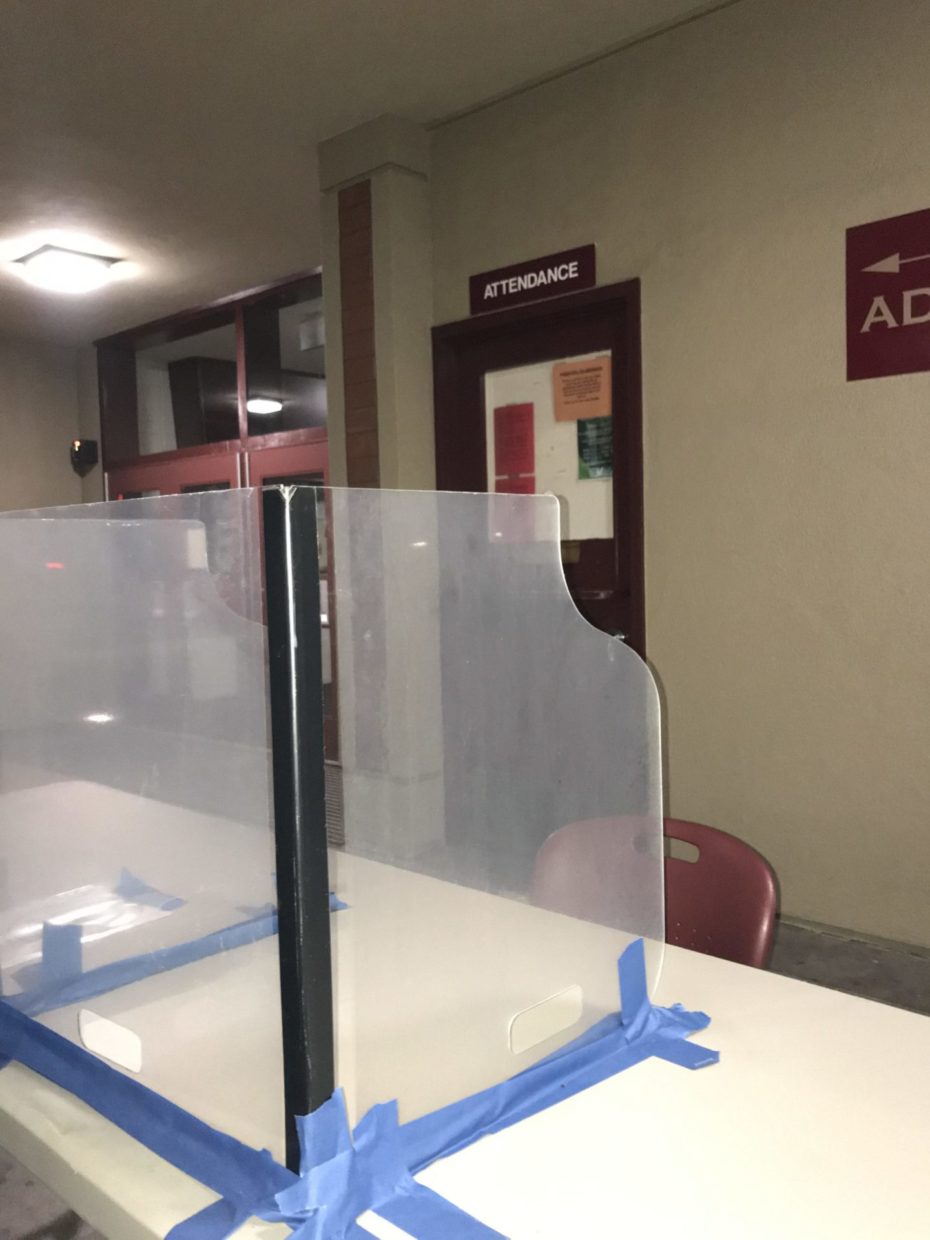 Another call home for an M-A sophomore who “was tired of having to explain to my parents that it’s not my fault.” The actual issue lies with M-A’s attendance system mistakenly marking students absent even when they attend their Zoom calls for the day.

Since the start of distance learning this year there has been a major issue with the attendance system and students getting calls home saying they were absent in their zooms even if they attended. This comes from CA State Senate bill 98 which demands live instruction time during distance learning for students when feasible.

As a result, the district had to rethink how to take attendance and what qualifies as a present. Stephen Muys, one of M-A’s administrative vice-principals explained that since the start of distance learning “when we mark attendance, we mark not present but participated.” This need to “participate” is why on Wednesdays students must complete an asynchronous assignment to be marked present.

Furthermore, Muys explained “Now, teachers have to actually mark students as ‘have participated’ and the default is absent. So if for some reason, attendance doesn’t get entered by 6:30, that evening, all the students’ attendance automatically defaults to absent.”

Math teacher Jennifer Che dislikes the new attendance system because it automatically marks students absent. “This [new system] assumes that students are at fault rather than giving them the benefit of the doubt. I do not like how it is deficit-thinking in this sense,” she explained.

Junior Alexa Gonzales Garcia explained that getting marked absent when she attended class “annoys me because I know I’m on time and in class and it makes me dislike online learning ten times more.”

Muys explained that the issues the district is having with attendance, which have lasted all semester, are because of the limited time to adjust to a distance learning system. “We’re really building the airplane while flying it to some extent, especially when it comes to attendance,” he said.

Che has had problems with the new attendance system even when she is able to access it and explained that “I have noticed that once or twice a student that I did not mark absent (& on a day that I submitted attendance on time) did get a phone call home.”

Despite so challenges for students in terms of access to technology, Muys said “absence rates, at least in the first few weeks of school, were comparable to what we saw on a daily basis in terms of absences during normal school”

If students have an issue with being marked absent when they attended class according to Muys they should “wait 24 hours, look back into infinite campus using their IC portal and look at their attendance and see if they were marked present, then I would reach out to the teacher, they can also reach out to the attendance office and see what the issue is.”