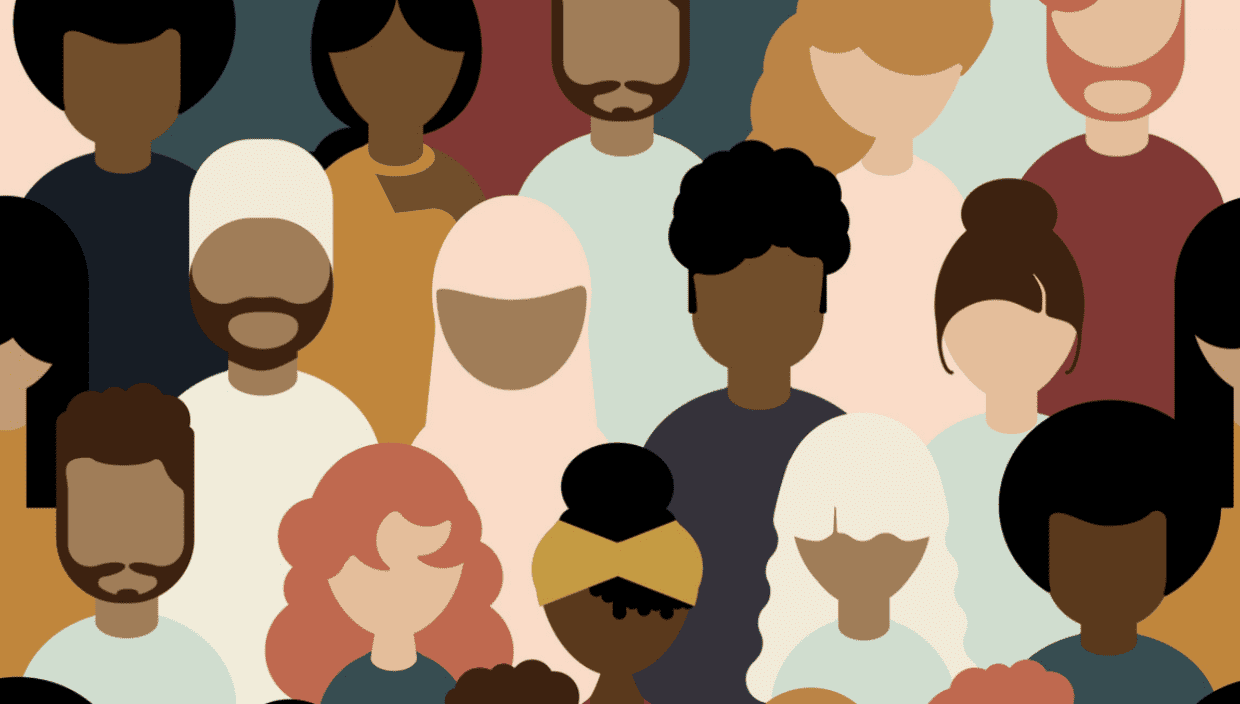 Last fall, the District approved a partnership with the University of Southern California’s Race and Equity Center in order to bridge inequities across its campuses. Throughout the past year, the program had mainly been conducting small-scale trainings with District and school administrators, but as of September 27th, they moved on to conduct its first of six trainings with all 900+ District staff members.

Interviewed teachers supported the intent of the training. Math teacher Stacey Olson stated, “any time we open ourselves up to talking about race and equity is valuable.” Similarly, Kat Keigher, English teacher, shared, “I do think we need to have these conversations at the District level, so I think the intent of the program is absolutely necessary.”

However, despite the good intentions, the majority of interviewed teachers agreed that the training simply wasn’t effective. One of the biggest problems was the structure of the training. According to an anonymous teacher, “The training was held in a Zoom webinar format with over 900 people, and the chat box was the only way to communicate with other attendees.” The teacher added, “If you want to have real conversations, it needs to be in a smaller session that promotes continuous work and action.” Keigher added, “With over 900 people, it’s really hard to make an experience that’s unique and valuable for each person involved.”

Moreover, teachers reported that the chat box quickly proved to be a problem. Olson said, “During the training, someone made what I thought was an uneducated comment about why suspension rates are higher in different demographics, and it caused lots of people to take sides. It’s hard to blame that first person, because when it comes down to it, they don’t know everything. It’s an opportunity for growth and education, but because we were only communicating through comments, it turned into ‘that’s so wrong’ or ‘no they’re right.”’ An anonymous teacher said, “In my opinion, there were a lot of trolls in the chat. I was like, ‘wow.’”

Many teachers also felt the training was “actionless.” Specifically, Olson stated that “the facilitators asked very general questions” and that they would show scenarios and then ask staff members to determine “what the cause of that equity violation was.” Keigher said, “They focused a lot on asking what the cause of a suspension rate or detention was, but not on action-based steps we could take to reduce those two things.”

Furthermore, when the training eventually moved onto using specific examples, teachers mentioned that the training felt inapplicable. Another anonymous teacher stated, “USC focused a lot on a singular example of how a child was mistreated in daycare, which didn’t feel connected to the District.” Keigher said, “I think USC as an organization has a lot of potential to benefit the District, but I just haven’t seen that yet.”

After asking teachers what they took away from the training, the most prominent thing was, in the words of an anonymous teacher, “interesting statistics, certain rates and demographics.” Given this, along with the fact that the training cost $275,000, some teachers have begun questioning whether hiring USC Race and Equity Center was the correct decision. Keigher said, “It’s hard to put a price tag on equity, but if I had to, that’s too high for the training. Hopefully, paying more attention to the process and working on this over time will make it worth it.” Another teacher added, “I’d rather hear from the kids than pay $275,000.”

Sequoia Union High School District was also likely the first school District in the area to hire the program. When asked in November, 2021 which other schools in the Bay Area had also hired the USC Race and Equity Center, Erica Silva, the Associate Director of K-12 Learning at the program, declined to give an answer. Olson stated, “To me it seems very risky that the district would hire a program that’s not fully tested and proven.”