Boba tea is a popular drink in the Bay Area, with many available restaurant options. With these new boba restaurants appearing often, we decided to roam around the Bay Area to discover if one particular boba location is truly superior to the others. 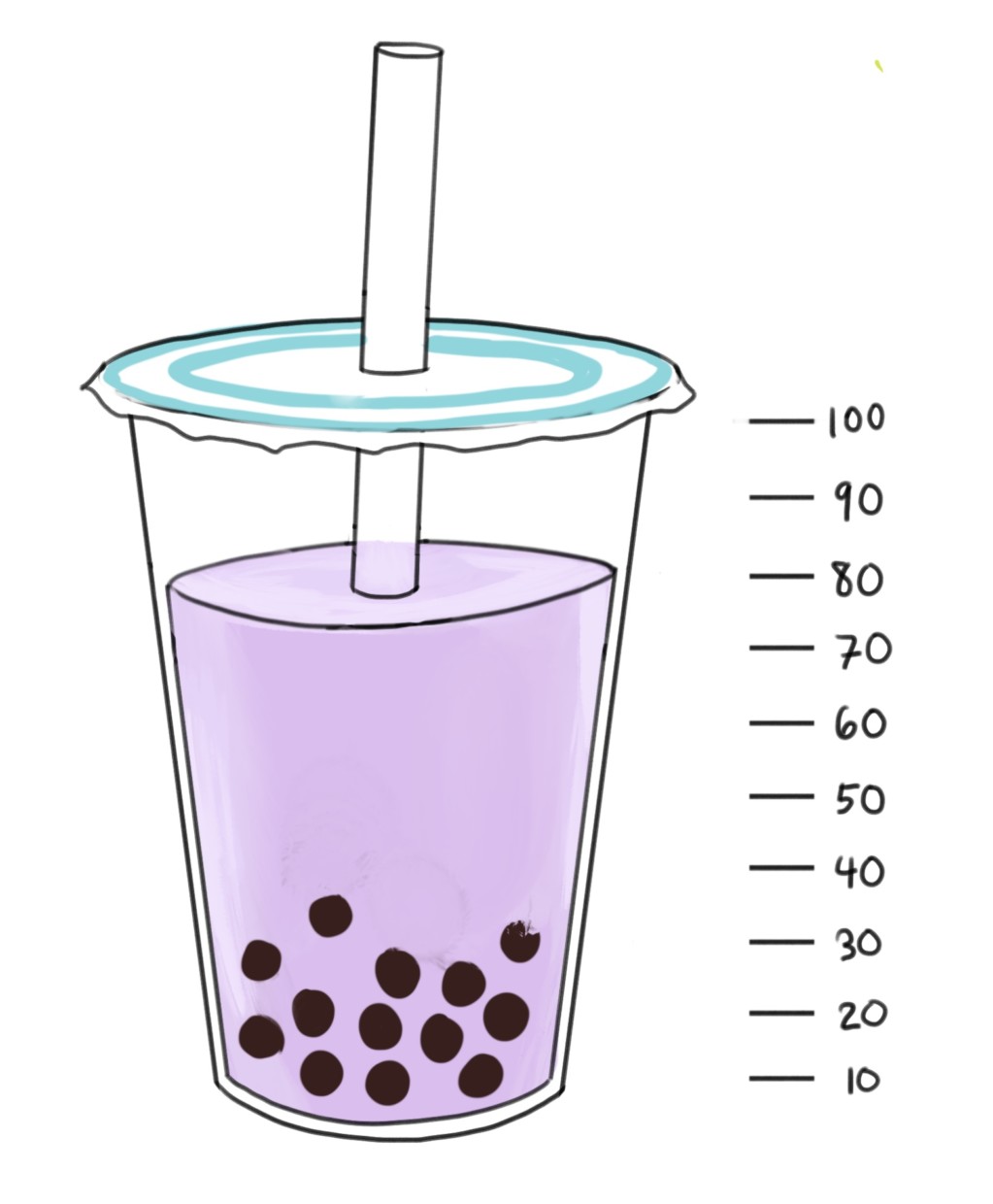 T4 is hyped up as one of the best places to catch a cup of boba tea. We visited a T4 in downtown Palo Alto right on University Avenue, evaluating their three most popular drinks: taro milk tea, Thai milk tea, and earl grey milk tea, all with boba. The restaurant itself was a little bit small, but had a positive atmosphere and vibrant colors. We appreciated that menu had many options to choose from, ranging from a cold drink with milk, to a hot tea. T4 offers the option to adjust the amounts of ice and sweetener you would like in your drink. We ultimately chose not to adjust either and were greeted with an overly sweet drink, which unfortunately masked the classic taste of the tea. 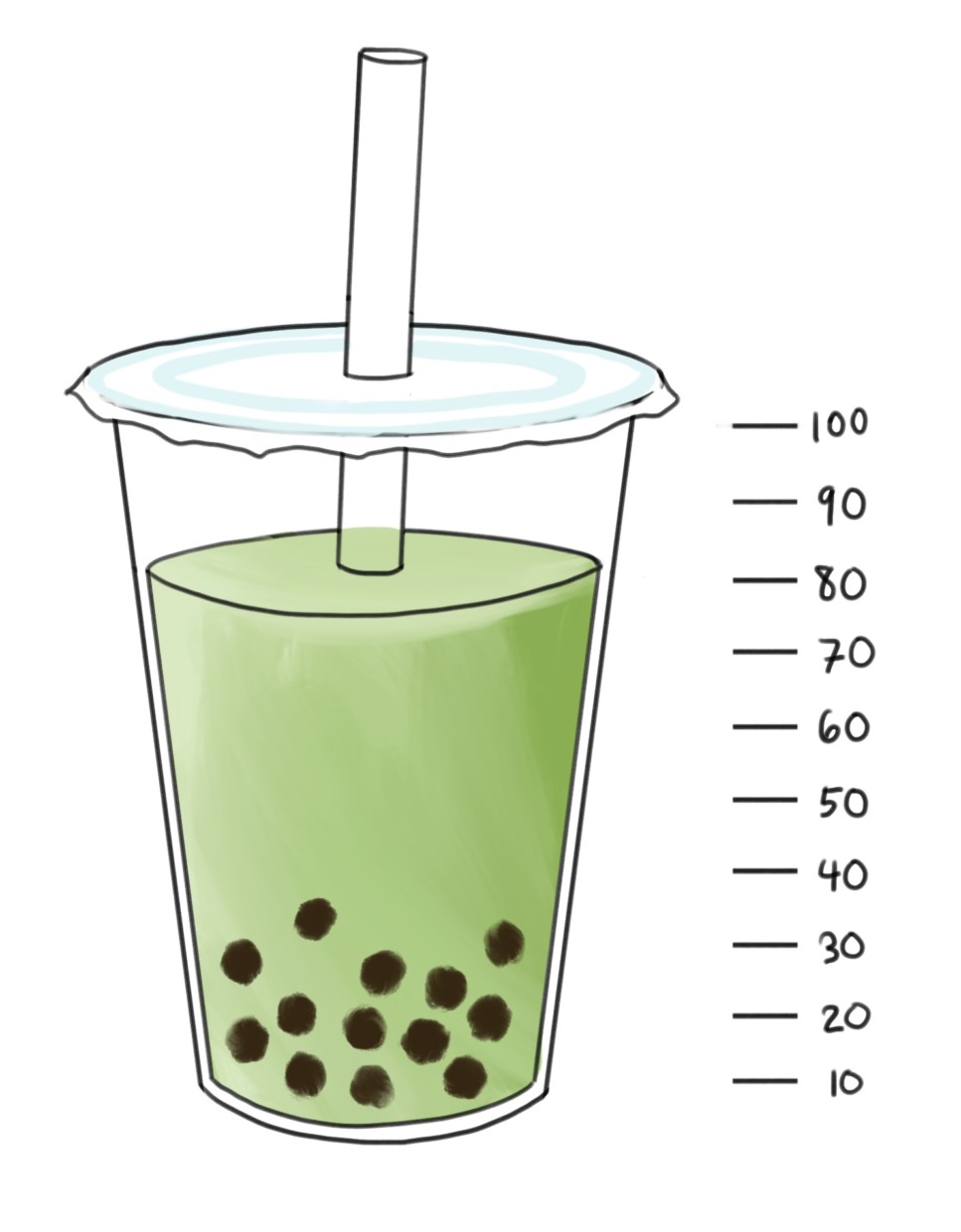 Next, we visited ShareTea, a lesser known boba tea location, just blocks away from T4 in Palo Alto. This time, we tried the Mango Green Tea, as well as Classic Green Milk tea. The restaurant had a cozy, yet modern and clean style. The employees were both kind and welcoming. ShareTea’s menu boasted six categories of tea, which include fruit, brewed, milk, fresh milk, cream, and ice blended. Just like T4, the customer has the option to adjust ice and sweetness, and we found that when the sweetness was adjusted to 50%, the tea was most enjoyable. While the boba pearls themselves could have been larger, ShareTea was overall a pleasure to visit, and the tea was delicious. 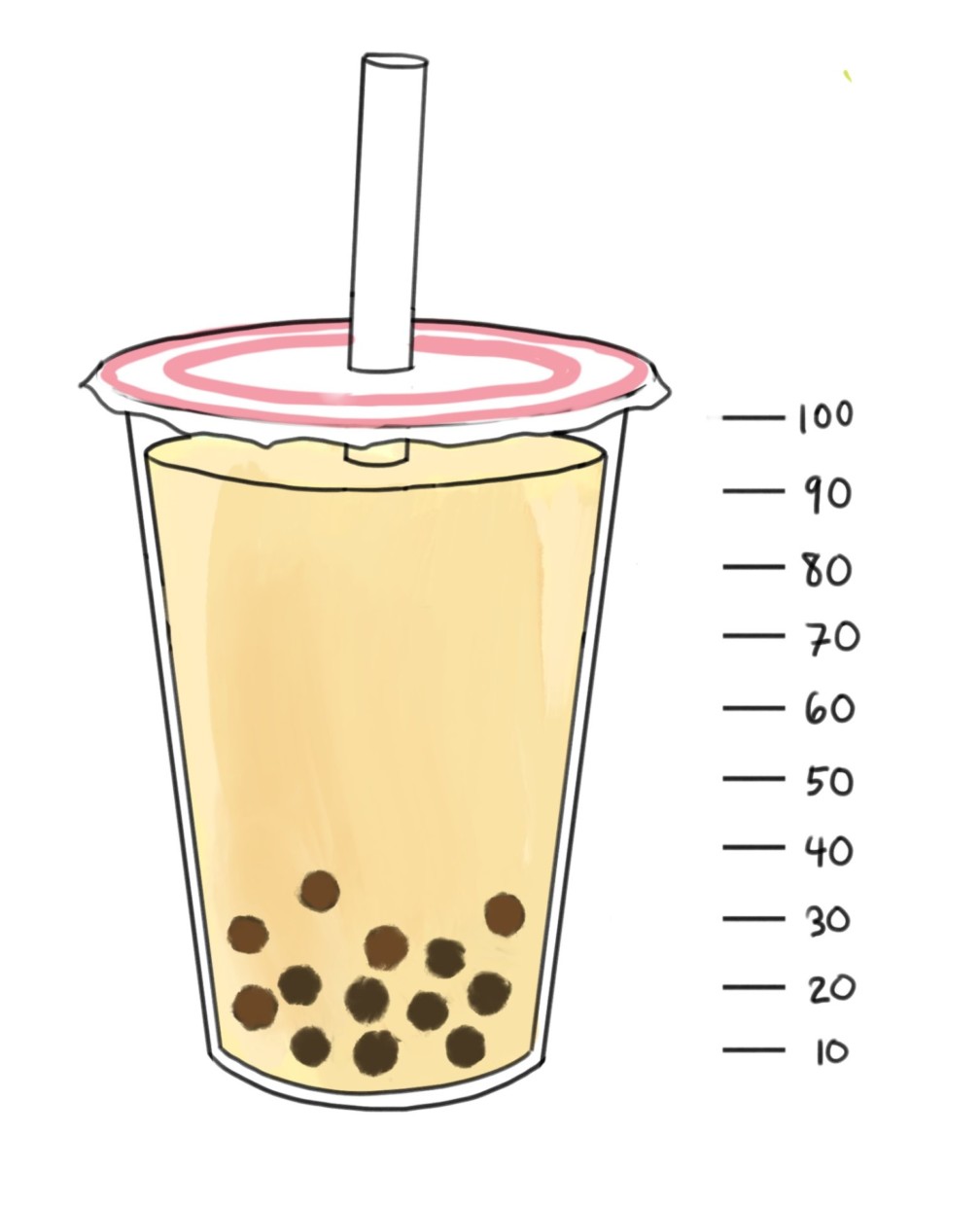 We came to Quickly to check out two of their many boba drink options: their Jasmine Green Milk Tea and Honey Milk Tea. Sitting just outside Redwood City, Quickly is both tasty and cheap. The menu has a great variety of choices; boba is just a small part of what it offers. Unlike the other stops we tried, the cups came in different sizes, with a regular, large, and extra large all available. We weren’t able to adjust the sweetness, but nevertheless, the drinks ended up having the perfect balance of tea and sweetener. The boba had a perfect consistency despite the pearls being a bit small. 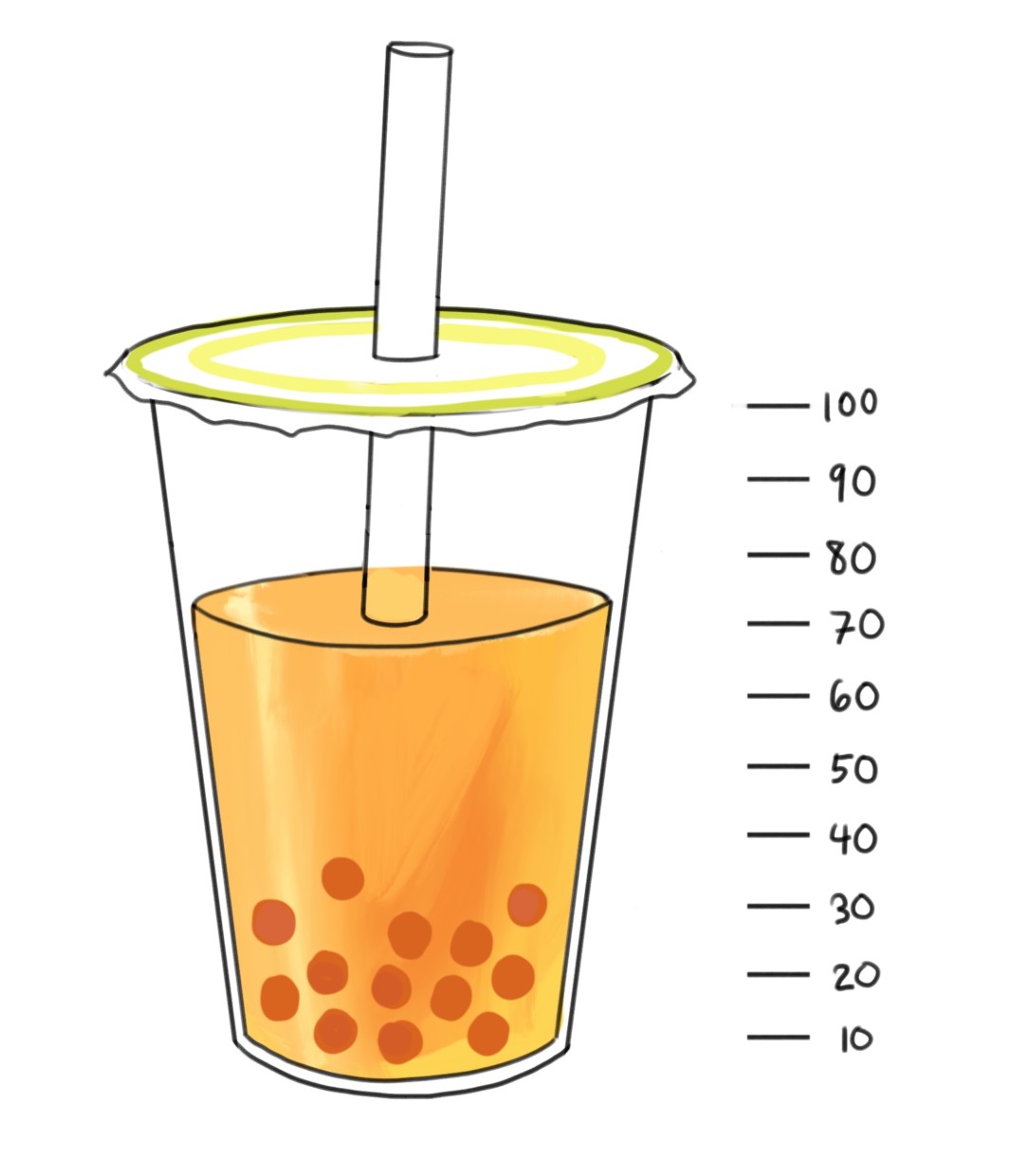 With a relatively new location, also in Redwood City, Teaspoon is a restaurant that presents their boba a bit differently. With no conventional “pearl” boba option, Teaspoon instead offers crystal and honey tapioca, jelly flavors, popping boba and more. We tried their earl grey tea with crystal tapioca and a peach oolong tea. The tea itself was great, but the tea, as well as the crystal boba, were an odd combination. The boba had a strange texture to it and lacked the consistency that we typically look for in a boba drink. Much like the other establishments we visited, Teaspoon gave the option to adjust the sweetness and amount of ice. Although the boba tea wasn’t our favorite, the restaurant’s ambiance and the drinks’ presentations were phenomenal. The cups looked nice and were a good size. 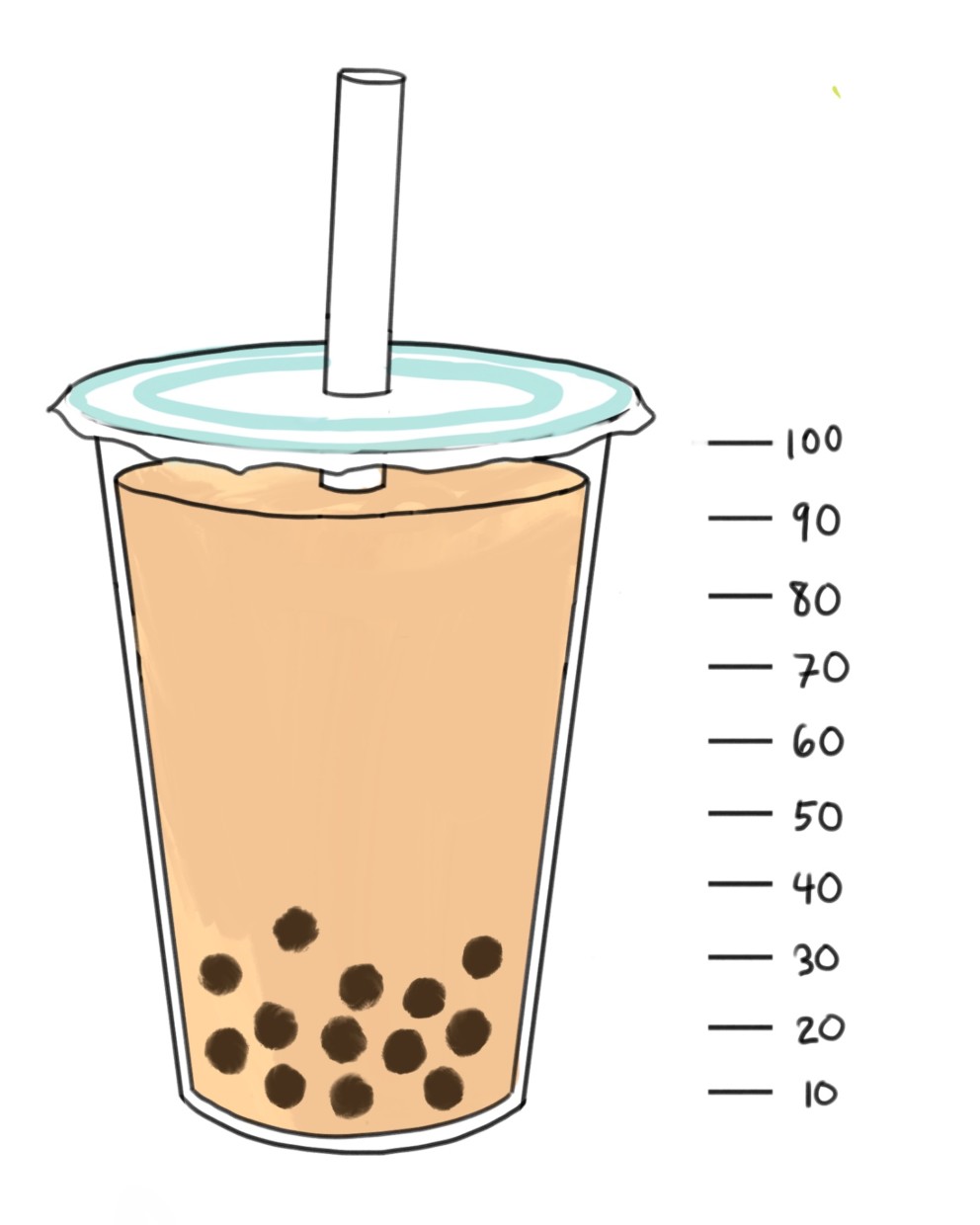 Our last stop Boba Guys, in San Carlos, did not disappoint. Upon arrival, we noticed that the restaurant was remarkably inviting, and had a minimalistic style. Although we were able to adjust the amount of sweetener, the quantity of ice was fixed. We tried the Lavender Black Milk Tea and the Earl Grey Milk Tea. The Lavender Tea is extremely sweet, even when only 50% sweet. However, the Earl Grey was fantastic and did not overpower the true flavor of the tea. Boba Guys is yet another boba stop that offers various sizes, which is a definite bonus. The boba was unsurprisingly delicious, and the cups were a great size. Overall, we found Boba Guys to be one of our favorites, scoring itself a high rank.