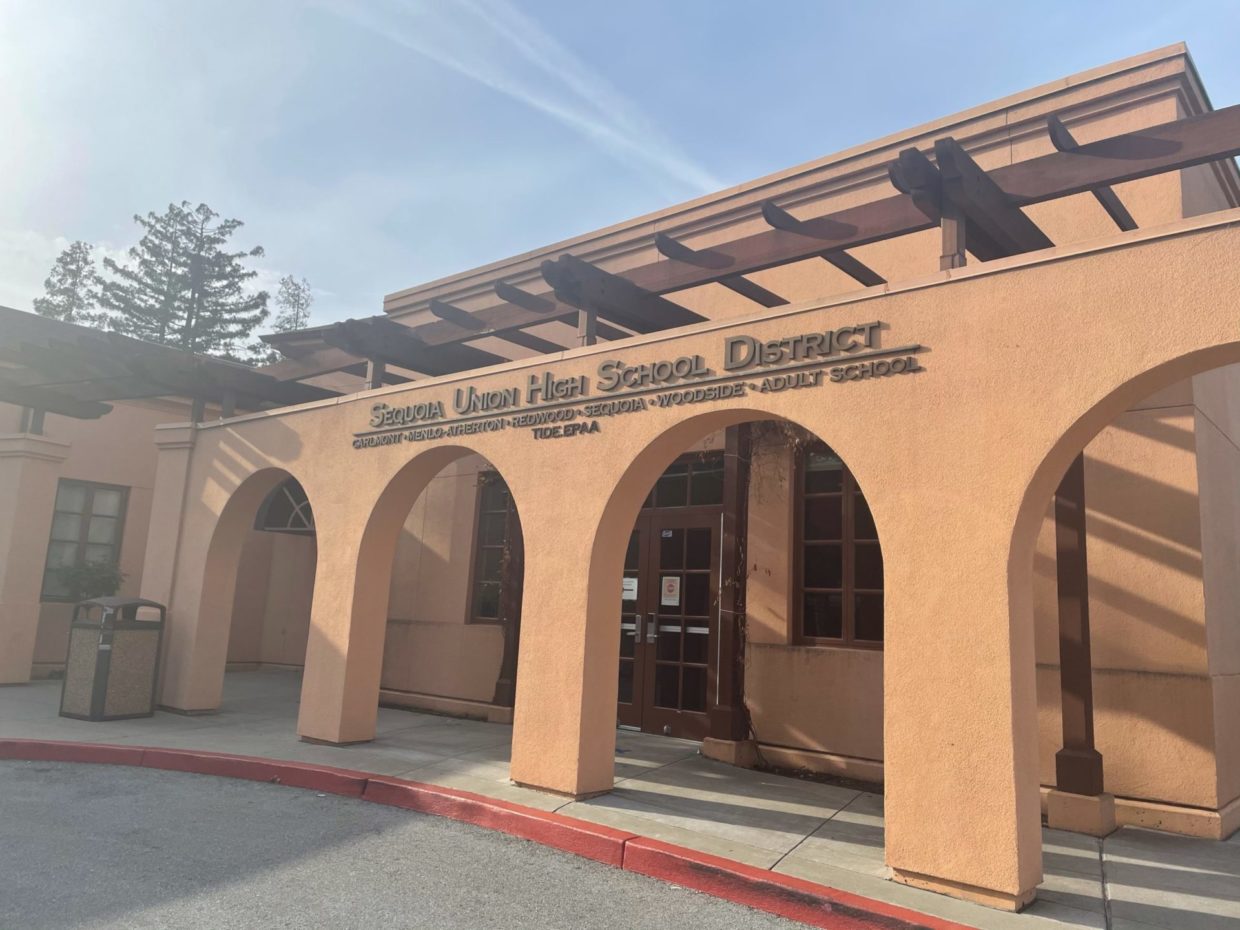 SUHSD Board President Allen Weiner Will Not Seek Re-Election

Sequoia Union High School District Board of Education President Allen Weiner concluded his time as the board president last Wednesday, as his term ended, and he decided not to seek re-election.

Weiner served on the board of trustees for nine years, three of them as president. He said that he became “a part of the board because public education is very important to me given my background,” he chose a public education path through his life.

While serving on the board, Weiner said, “I was proud of some of the things that we had accomplished, but it’s also a very time-consuming task.” Weiner is also a law professor at Stanford, so sitting on the board was something he decided to do on the side.

Alan Sarver, Board Vice President, said that Weiner’s skills as a professor “brought keen insights and eye for detail” to the board which “challenged [the members of the board] to stay at the top of our games, both in our leadership roles and in our personal interaction.”

According to Trustee member Georgia Jack, “Weiner’s contributions to the district and our students have been significant and impactful.” One of his contributions was that he helped establish the Boundary Adjustment to make Menlo-Atherton the local high school for the Ravenswood schools. Trustee Carrie DuBois added that “Weiner worked very hard for all students.”

While Weiner will no longer be president of the board, he said that the rest of the board “deserves a chance to do their work” without him. However, he plans to continue to help the board in any way he can and hopes to start a non-profit to get even more involved in districts with leadership issues.