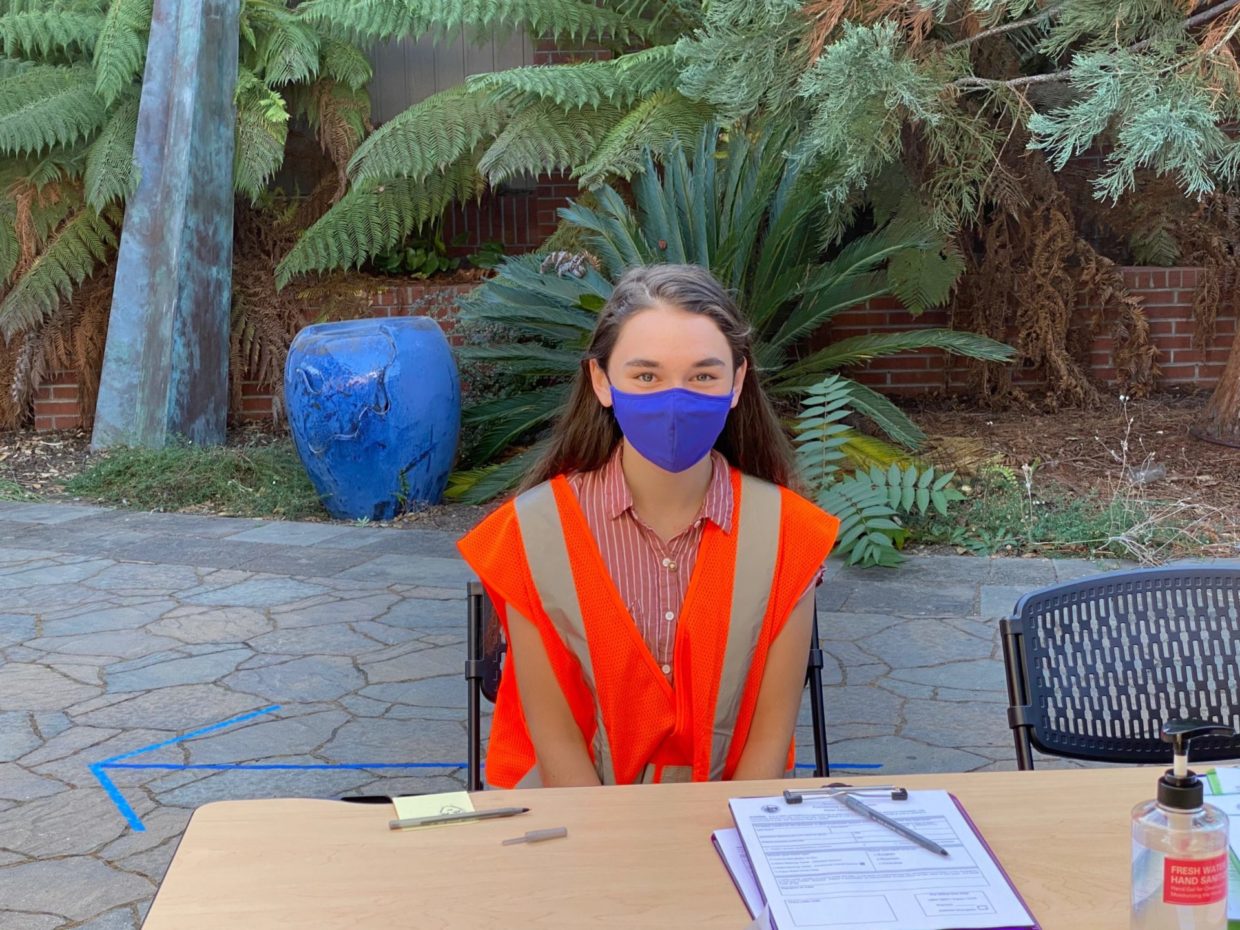 During the election cycle this year, a large number of high school students volunteered to work polls in San Mateo County. A few students that worked polls this year explained that their investment in politics has grown over the past few years, motivating them to volunteer. 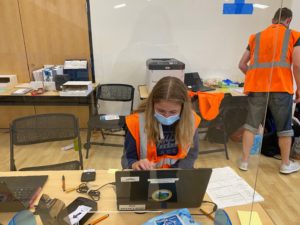 Junior Madeleine Boyle prepares the voting card for a voter.

Kayli Smith, a senior at Menlo-Atherton, said that before this year, she “wasn’t very much into politics.” Smith said that this year, because she missed the age to vote by only about a month, she feels “it’s important that even though I’m not able to vote, I can still do so much to contribute to what’s happening in our country, like protesting, and so many different things.”

Smith said she heard about the opportunity to volunteer through a Snapchat story, but initially didn’t think much of it. She recalls that she “looked more into it and thought ‘Yeah this is actually a really good idea,” after one of her friends recommended volunteering to her. 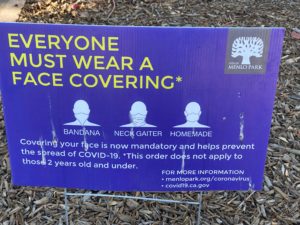 A sign details safety precautions taken at the polls to prevent the spread of COVID-19.

In terms of exposure to COVID-19, Smith said “that was the last thing on my mind to be honest” because the vote center she worked at “was quite small but everyone was wearing masks and everything was socially distanced.”

M-A junior Katriona Briggs added how “masks, face shields and hand sanitizer [were provided] for anyone who didn’t have any, if somebody came without a mask we did offer them one. I was wearing gloves, a mask, and a face shield so I always felt safe.”

Abby Davis, a junior at Nueva High School, said she wanted to work polls not only because she believes “this is a very critical election and I think this would be a very important thing to do.” She explained that “a lot of the people who used to volunteer are older people and because of COVID, they probably aren’t going to.”

Students at other centers, like junior Christopher Tang, who is currently being homeschooled, said “I thought it would be more exciting, with more people.”

M-A junior Noam Gafni, who worked at the same center, said “it’s a lot of sanitizing but I see how people vote and work around here and it’s also good to build your people skills.”

Gafni said he volunteered because “I’m a junior this year and this is the first year I can do stuff like this and it’s also the election so I thought it’d be a good opportunity to see how voting works.” He added, “It’s kind of good that I can’t vote, I’m seeing how it works and then I’ll be able to do it more efficiently when I am able to vote in a few years.”

Another student, Henry Shane, who is a student at Kehillah Jewish High School said that he volunteered “because it’s so much more than voting this election, it’s the preservation of our democracy and every single issue from human rights to civil rights to the climate crisis.” Shane explained that he believes students “need to start now, getting involved with our local government, our state government, and our federal government and learn about what’s at stake.”

Shane said that he is eligible to vote and that he voted a few weeks before volunteering. He also said he was excited to vote and that “it was a very empowering moment even though it was just putting my ballot into a box.”

Due to the high volume of student volunteers, some students did have problems when applying and when they arrived at their shifts on election day. Smith said that although she didn’t experience any problems, “I know that some people who were working several days didn’t get to work on election day because there were a lot of volunteers already, so people were being cut out.”

Katherine Welander is a sophomore and first-year journalist with the Chronicle. She is interested in writing features on relevant campus issues. 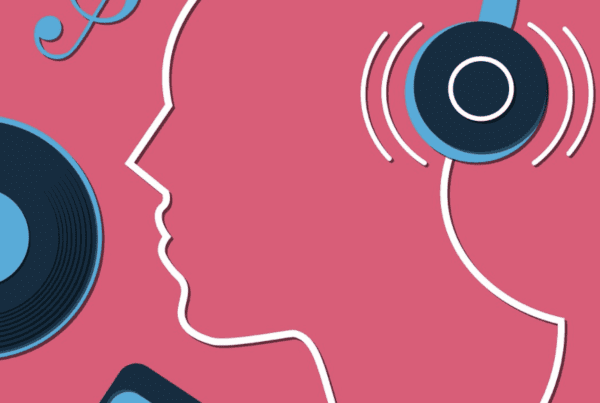