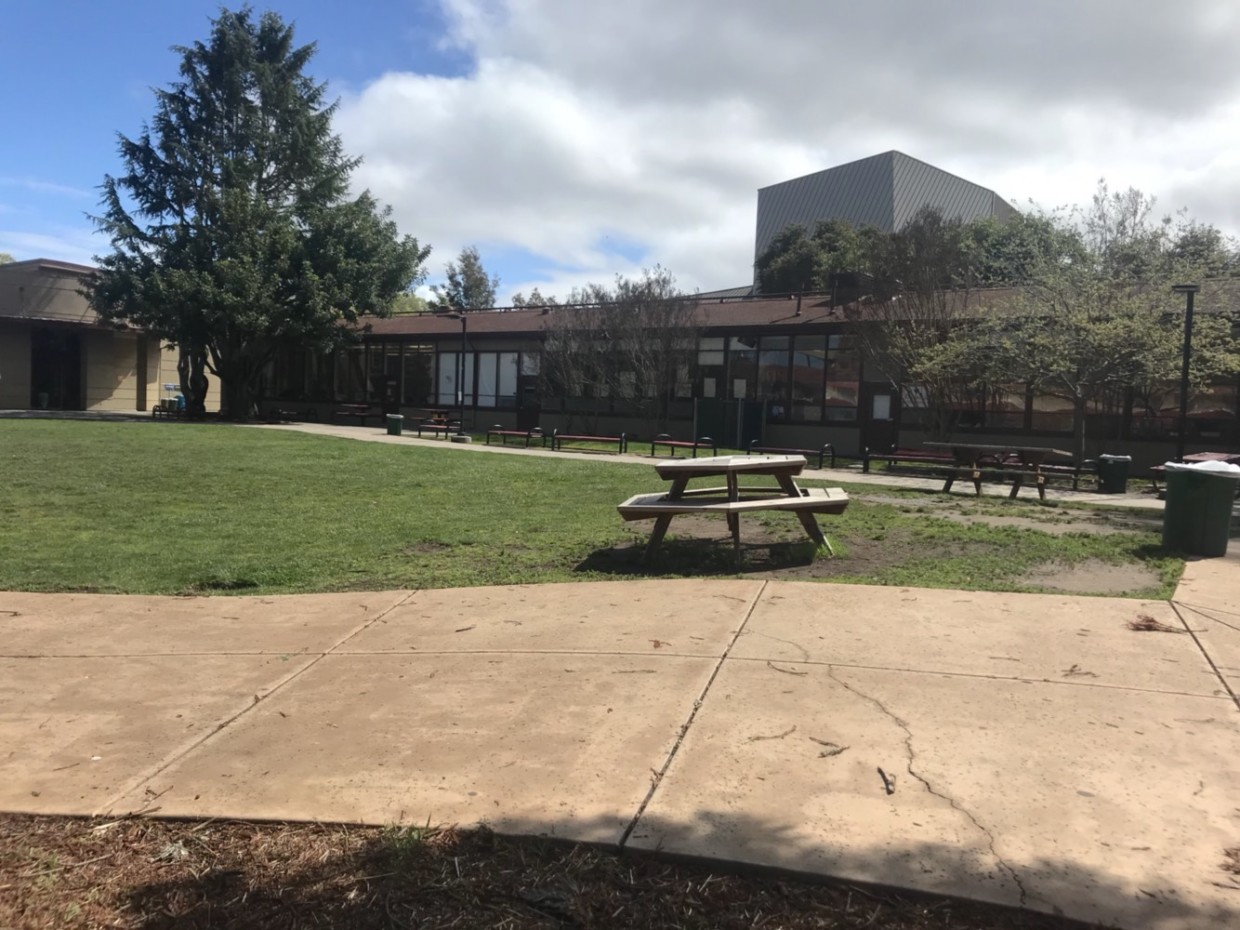 Students left behind: the few that stayed during the walkout

Others believed that there were better alternatives to protest instead of walking out. Junior Alondra Loza said, “The fact that [students] are skipping school to protest something, I feel like that’s kinda counterintuitive because to leave the school and be marked absent, it looks as if [students] are protesting the school.” 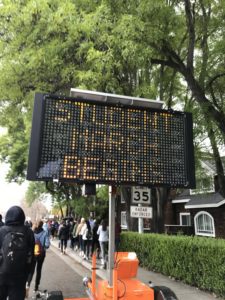 The student-organized walkout included schools such as Sacred Heart Prepatory, Menlo, East Palo Alto Academy, and Menlo-Atherton, and all schools met at El Camino Park to hear speeches written by students. The event ended at 12, and students had the opportunity to return to their class.