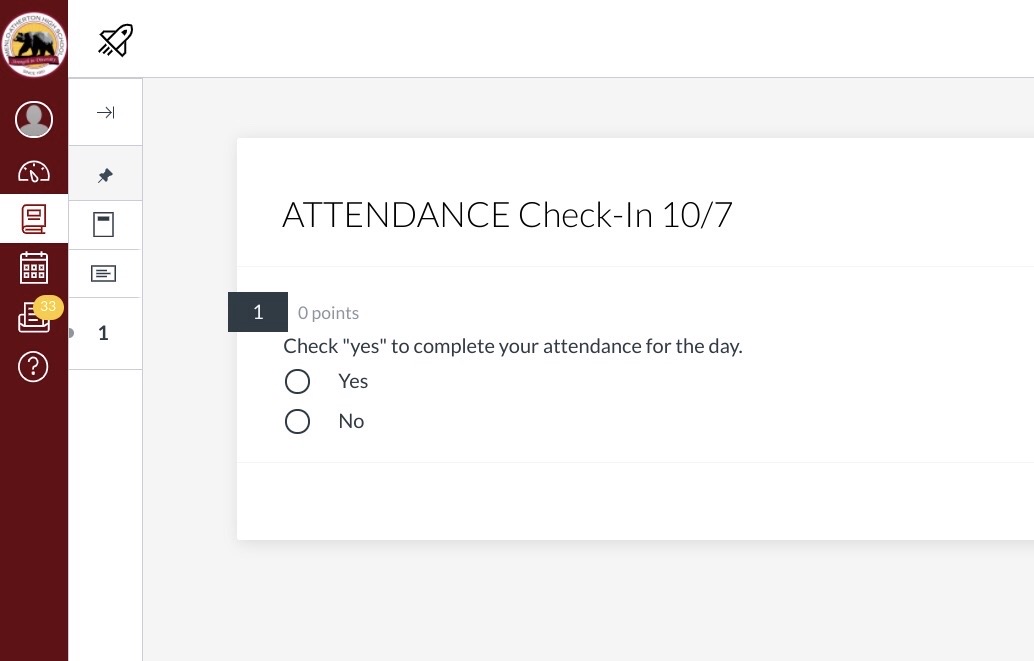 Read about the teacher perspective on asynchronous Wednesdays here.

With distance learning new this year, a key feature of the block-day curriculum is an asynchronous day on Wednesdays each week. In a poll sent out on the M-A Chronicle Instagram, 47 percent of students said that they found the asynchronous day stressful and confusing with 53 percent saying that they liked the freedom.

Senior Liana Burfoot falls into the former category, saying “I don’t really like Wednesdays because every Wednesday so far has been extremely stressful and busy. I have family responsibility when not in zoom class, and I have to make sure to get all my assignments in on time while juggling these responsibilities.”

In addition to Wednesdays often being the busiest of the week for some students, attendance is a constant struggle with parents getting regular calls home for late assignment-based attendance. Burfoot adds that, “All my teachers have different times the assignments are due for asynchronous days and one of my classes said it was due at 11:59 so I didn’t know it needed to be in by 3:15. I was also marked absent for 3 classes today and then my mom yelled at me.”

Junior Claire Auslander says that “Personally, I find the numerous due dates set by each teacher are confusing and I’m worried I’m accidentally missing assignments.” Junior Matthew Philbin said he experiences a similar issue, stating “It takes me ages just to find out what homework I have, much less to do it.”

There is also a major discrepancy between the kind of work that is expected of each student. Junior Christina Mullarkey says, “Some teachers don’t give any work at all and all you submit is a simple ‘yes, I am here’ while some give many assignments on Wednesday in preparation for the next period.”

But while many struggle with the lack of structure Wednesdays bring, according to our poll a slight majority of students enjoy this freedom. Sophomore Jayna Chua says “I think it was a good decision. Asynchronous Wednesday allows me to take a mid-week breather, so I can catch up on any assignments and prepare for upcoming tests.” Sophomore Walden Hoddie echoes this sentiment saying, “I like asynchronous days. I can end school earlier because I get my work done quicker than taking an hour-long class.”

Many students are of mixed opinions on the merits of asynchronous days. Junior Katriona Briggs says that, “I like the freedom and the fact that it’s not all digital but on the other hand I have trouble staying motivated because of the lack of structure.” Like Briggs, most students fall somewhere in the middle, neither entirely for asynchronous days nor completely opposed. As M-A moves forward in the semester, the school continues to discuss potential changes to the weekly schedule with the goal to improve asynchronous days for all in the upcoming quarter.