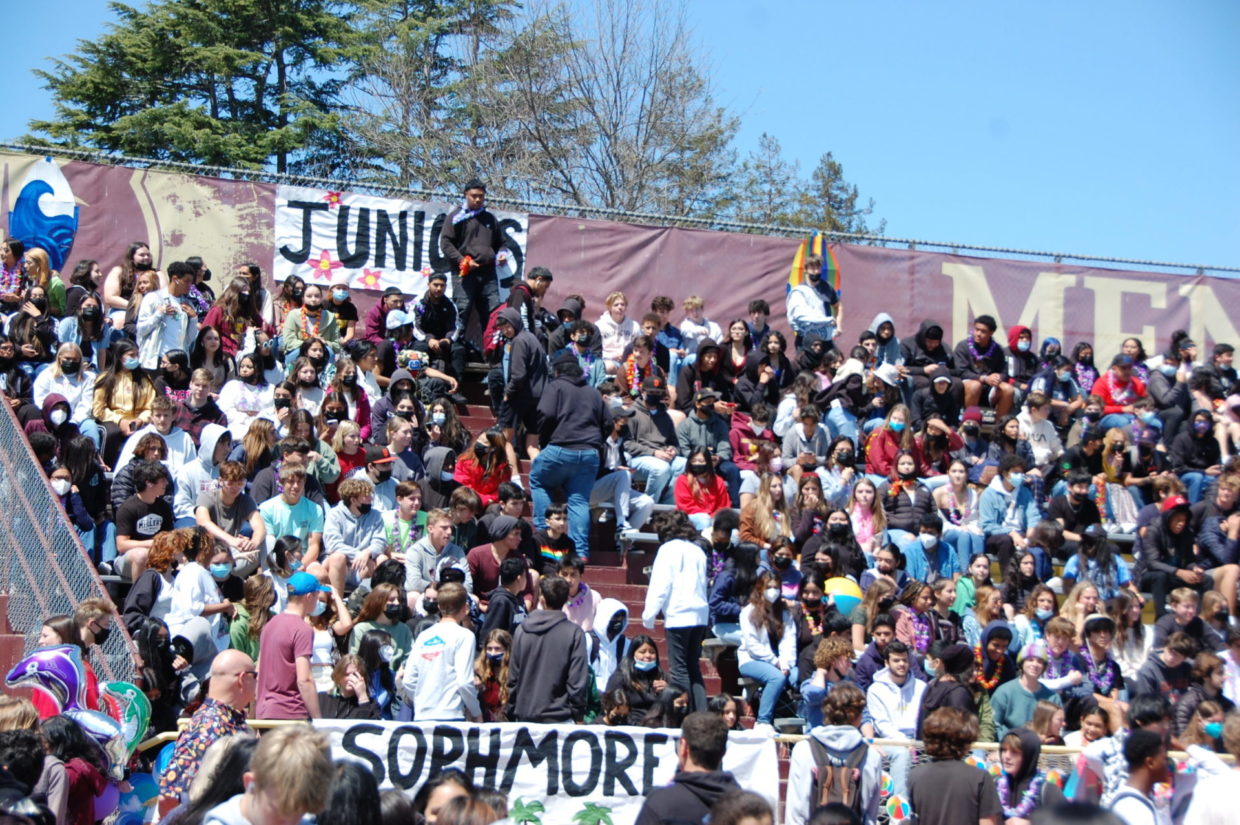 The Homecoming rally is this Friday, October 21st, during the school day before the big homecoming football game that night, and the homecoming dance on Saturday night.

After students have finished voting, during the annual rally, Leadership announces two winners from each grade who won homecoming court.

Homecoming court has changed over the years to be more inclusive. Junior Jayla Monette, a student in Leadership, said, “We changed it from Homecoming King and Queen to court in order to honor all gender identities. We send out a form for people to vote, then once the votes are done we go to the people who got nominated and let me know they have won. If they decide they don’t want to be a part of it anymore, we go to the runner up. Then at the rally we announce the winner and present them with a crown or sash.”

Students who were not running for homecoming court had a variety of different opinions, voicing that while the concept is intriguing, it’s hard for students to become invested.

Junior Kamarah Flood said, “I think there should be two total winners, not different ones from each grade.”

Sophomore Hayden Frye said, “I like the concept of homecoming court, but I feel like no one takes it seriously and just laughs about it with their friends. They don’t actually put effort into picking people to nominate.”

Freshman Amaya Preston said, “I like the idea of having a homecoming court. I have never seen or heard about it at other schools, so it was cool to hear M-A did this. I am looking forward to seeing who ends up winning in each grade; however, it feels like whoever wins expects special treatment and feels like they are better than other students. In a way, homecoming court kinda feels like a waste of time.”

Freshman Mia Nava said, “It’s a fun idea that the school participates in, but I don’t like how it feels like the winners are based on how popular they are and the way they look.”

Sophomore Ruby Olson agreed, saying, “I don’t like how homecoming court almost feels like there is a level of hierarchy involved. You are voting on certain people and making them feel like they are more important and special than others.”