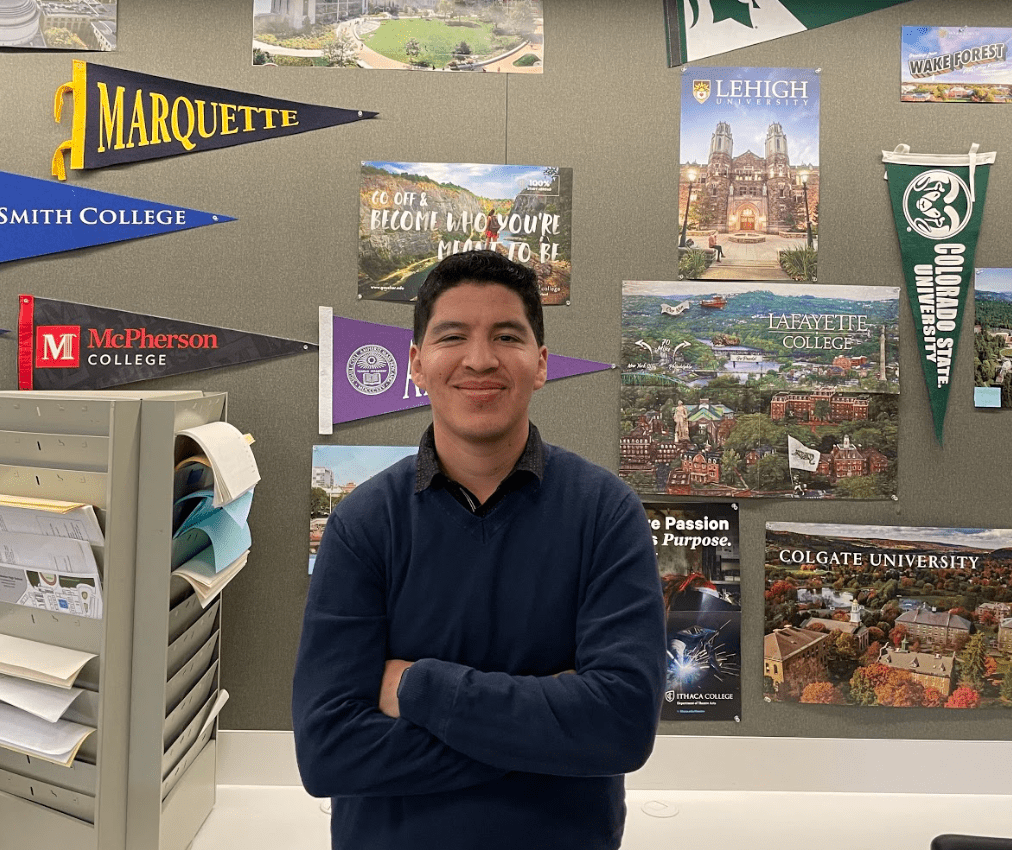 As Joshua Barraza’s first year as a college counselor at M-A is coming up, his story is one worth taking a look at.

Born and raised in California, Barraza attended Pajaro Valley High School in Watsonville, only an hour and a half away from M-A. Growing up, soccer always had a special place in his heart. He said, “My participation in athletics has always been very important to me because I was always involved in soccer throughout middle and high school, so growing up I wanted to become a professional soccer player.”

He remains an avid sports fan and frequently tunes in for all the football, baseball, soccer, and basketball games around. You can catch him rooting for some of his favorite teams like the San Francisco 49ers, San Francisco Giants, San Jose Earthquakes, and the Los Angeles Lakers at live games or from the comfort of his home.

When reminiscing about his college life at UC Santa Cruz, Barraza shared, “It was hard at the beginning, just transitioning, and I didn’t realize how hard college would be from high school.” 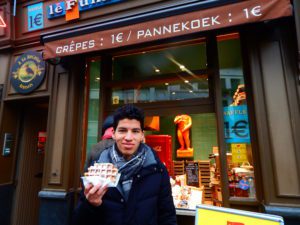 Despite the difficulties of college, Barraza explained he’s grateful for the many opportunities he was able to experience, including studying abroad in places such as Florence, Italy. He said, “I never envisioned myself there because it was my first time really traveling in an airplane. It was such a beautiful city and I loved their coffee and pastries.” His fun in Europe did not stop there. He traveled to other countries like Spain, France, Belgium, and England during his vacations. While he only spent a weekend in Barcelona, he said, “I just felt so comfortable because I also speak Spanish.” Barraza is not done traveling yet and hopes to go somewhere tropical like Hawaii in the future. 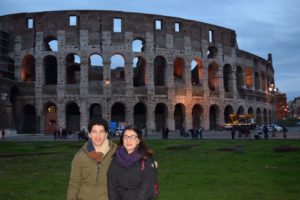 Barraza and his wife, Brianna, in Italy

Another memorable anecdote Barraza shared is participating in the Mexican folkloric dance club at UC Santa Cruz called Los Mejicas. It’s the oldest folklorico group across all the UC’s, celebrating its 50th anniversary this year. Not only did he love dancing and performing, he also met his wife there – they recently got married on October 22nd!

In college, he worked as a student advisor and in it found his passion. He settled on sociology and minored in education after experimenting with several other fields. Once he graduated, he did a two year college advising program at UC Berkeley and started working as a college counselor at his first high school, Oak Grove High School in San Jose, where he worked for two years before going to graduate school. Afterwards, he started working at his second high school, M-A. He started working here last October, so this month marks his first full year at M-A!

Barraza said, “I’m a first generation student so I’m super passionate about supporting as many students as I can and to give back the support I was given in high school to those who need it.” His ability to provide insight about college admissions to all students continues to be his biggest motivation and he’s glad to be double the help in both English and Spanish.

If you ever need college advice or just someone to talk to about the latest football game, you can find Mr. Barraza at the College & Career Center in Pride Hall!