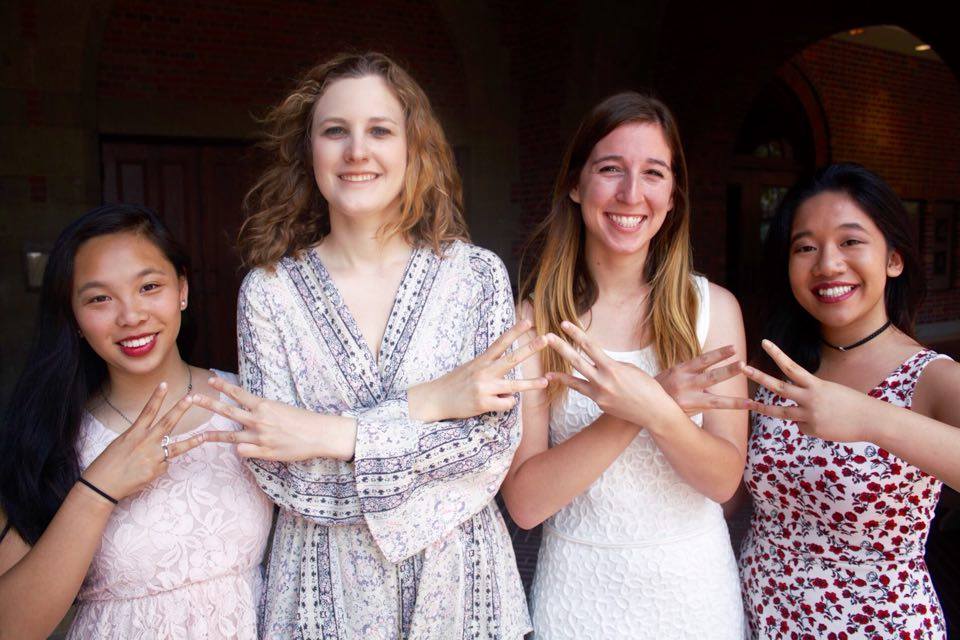 Sororities: To Join or Not to Join

People seem to have many different, polarized opinions about sororities. Some think of them as a negative aspect of college; they view them as an exclusive, restrictive contract that creates a harmful social hierarchy and disrupts the academic facets of universities. Sororities are not for everyone, but they can be a source of charity for the community and provide support and close bonds between students, which can be particularly helpful at large colleges. Keeping this in mind, it is important to have an open mind but also be critical while examining sororities. Here is what M-A seniors and M-A graduates have to say about sororities. 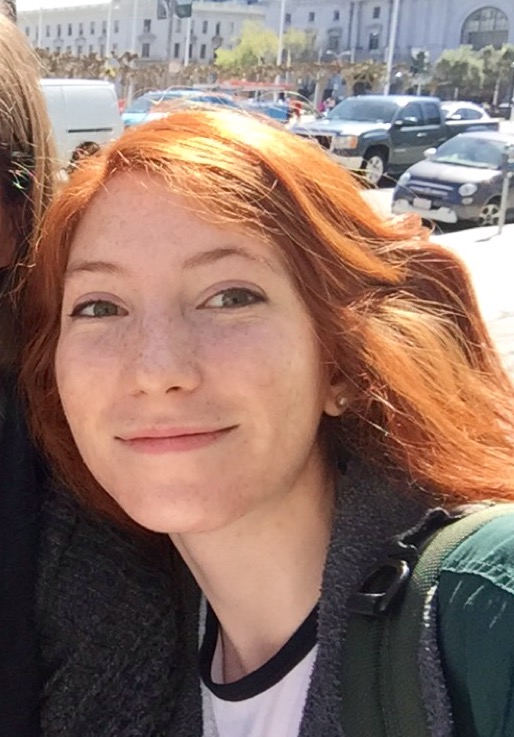 What is your opinion on sororities?
“I think they’re a nice way for people to make friends if they have, I don’t know, anxieties about that, and it’s also a nice way for people to fill up their weekends and stuff like that. But I guess that’s not for everybody, like if you want to plan your own stuff. So it’s just another layer of deciding what you want your lifestyle to be like, so it’s chill, it’s fine, and it’s for some people, and it’s not for other people.”

Do you think you would join a sorority?
“I have no idea because I have never experienced anything sorority-like, so I would have to experience it before I could say yes or no.” 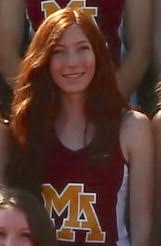 Are you going to join a sorority?
“Okay, I’m not going to join a sorority because, honestly I don’t know that much about sororities in comparison to frats, although what I know about frats is very negative. But I’m also not really into the elite, club culture thing in college because I think it can be a lot more harmful than positive, especially in getting out of the group you’re comfortable in, and it can recreate the ‘clique-ish-ness’ of high school.”

What sorority are you in?
“Pi Beta Phi”
What university do you attend?
“University of Oregon”
Did you want to join a sorority when you were in high school?
“I always thought joining a sorority was a possibility but it really depended on what school I decided to go to. When I decided I was going to U of O, I knew I’d go through recruitment because I wanted to have a core group of people that would make a 20,000 person college feel smaller.” 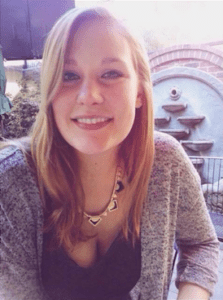 Corinne Nelson is an M-A graduate currently in Pi Beta Phi at the University of Oregon. Credit: Nelson.

What is your favorite thing about your sorority?
“My favorite thing about Pi Phi is the community and support we automatically have for each other. Last summer our chapter president was in a hiking accident and was paralyzed the waist down and everyone rallied around her for months, sending cards and flowers and donating to her family. Now, everyone does their part in making her transition back to school as easy as it can be.”

Would you recommend that girls join sororities?
“Greek life is a really fun and exciting part of college. I loved being in Pi Phi for four years and getting to take part in all the traditions. I would definitely recommend girls going into college at least go through recruitment to see what Greek life is all about. But joining a chapter is also a big responsibility. You are expected to hold yourself to a higher standard since everything you do reflects the chapter you’re in. Lots of chapters have GPA requirements and philanthropic service hour requirements and there are a lot of rules to follow in order to keep the chapter in good standing in the eyes of the university. Overall it’s worth it, but it’s definitely not a constant college party.”

What sorority are you in?
“Sigma Delta Sigma”
What university do you attend?
“University of Southern California”
Did you want to join a sorority when you were in high school?
“I was open to it.” 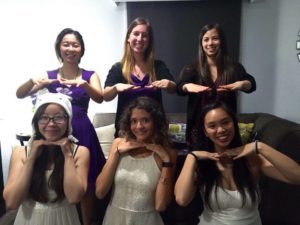 What is your favorite thing about your sorority?
“I’m part of a small sorority in the Multicultural Greek Council and I love how close I am to all my sisters because there’s only like 20 of us. It’s really given me an opportunity to get to know everyone in the sorority and also to step up and show leadership initiative even when I was pledging. I also love that my sorority is extremely devoted to learning about other cultures and doing community service, especially together so we have cultural and service events on a weekly basis.”
Would you recommend that girls join sororities?
“I’d say it’s not for everyone but there’s definitely a place for you if you’re interested. When I came into college, I didn’t really see it as a priority but it provides a lot of opportunities. I’m going to be the External Vice President of my sorority next school year which I’m super excited about and I wouldn’t have gotten this opportunity otherwise. Also there is a strong potential for finding community and friendship there; some of my closest friends are in my sorority and I really like befriending people outside of my major. All my sisters are super friendly and really devoted to making positive changes which is so refreshing.”