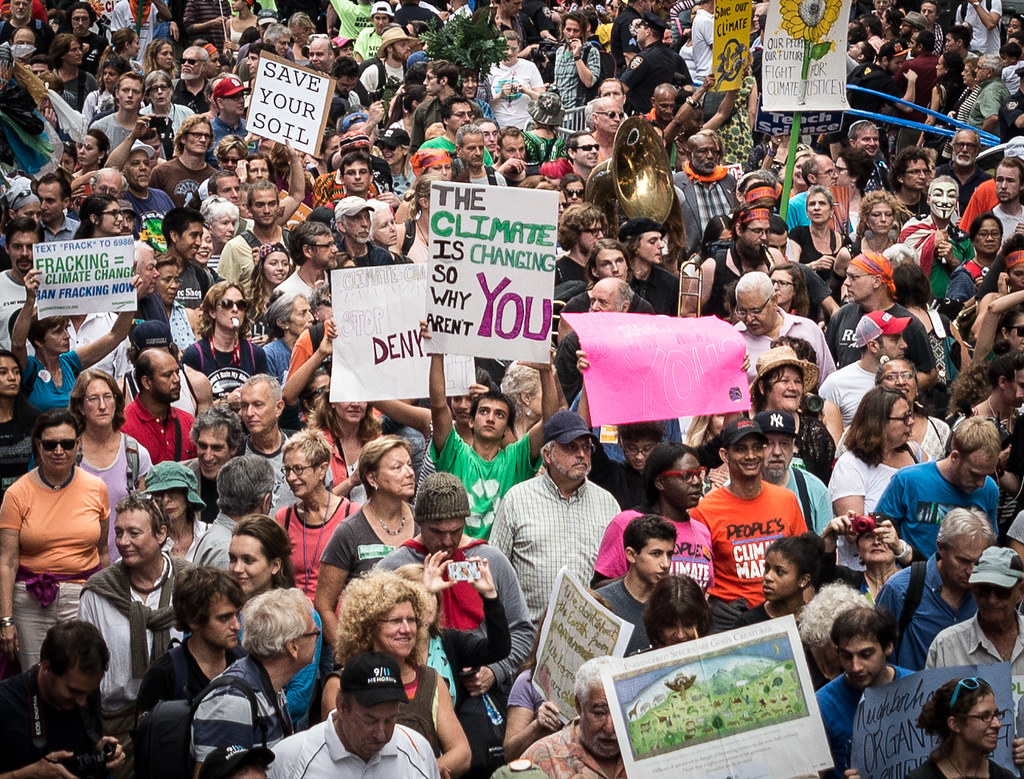 Whether they cost $1000 or $3, graphic tee shirts are everywhere. They can be colorful and bright or muted and simple, and can represent anything from taste in music to political messages,  holding huge cultural influence today.

The U.S. military used the graphic tee in the 1940s, showcasing their branch logos as a way to extend nationalist ideals to the rest of the country and boost support for the military in a tumultuous era. 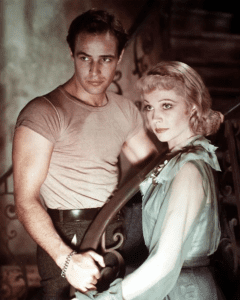 The “T-shirt” — as we know it — first appeared in pop culture following Marlon Brando’s movie “A Streetcar Named Desire” in the ‘50s. It was scandalous at the time, as T-shirts were widely regarded as men’s underwear and not “suitable for everyday wear.”

In the ‘70s, counterculture movements spurred the creation of the band tee, representing allegiance to like-minded youth, mobilizing them to “wear the cause.” It was a pivotal moment for the rebellion against societal norms of traditional nuclear families and pre-planned educational paths, and made the shirt a source of free expression for younger generations. 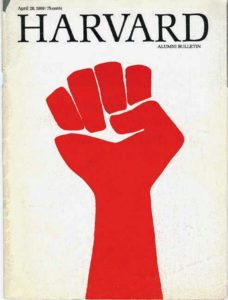 Cover of the 1969 Harvard Alumni Magazine

For example, in 1969, the Students for a Democratic Society (SDS), organized a strike against Harvard University in response to its support of the Vietnam War. The SDS blocked key figures, such as the Secretary of Defense, from exiting campus. Protest organizers wore this shirt, a red fist on a white background, raised in outcry, and it has since been memorialized in the Harvard Archives. 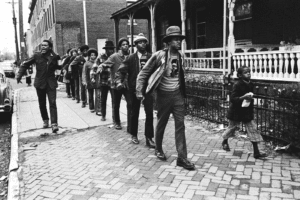 In 1971, the Black Panther Party, a Black liberation party with Marxist ties that was founded in Oakland, organized protests with the goal of increasing Black power in the U.S. They wore graphic tee shirts with an image of Bobby Seale, one of their founders. The shirt represented the ideological unity among youth against police brutality, and signified that members were there to protect the community against unjust police action.

In the ‘80s, mainstream brands such as Calvin Klein and Adidas began to mass produce logo-branded T-shirts, which greatly increased their popularity. This shifted 90s hip hop culture, integrating the graphic tee into hip-hop and rap music.

Today, T-shirts are used to convey political and social messages through fashion, and continue to be vessels of political and social ideas. In recent years, Queer cultural movements continue to grow, and brands such as Otherwild have begun to create shirts and other pieces based on phrases and items from history that have been used against the LGBTQ+ community, such as the word “Lezbos” in an attempt to reclaim their power through language. One of the founders, Rachel Berks, explained in an interview with Nylon Magazine that they wanted to make clothes “that will both connect us to the past and give us a sense of visibility in the present.”

Anything people see is a way to market an idea, but the graphic tee is an example of a consistently statement-making advertising tool. The T-shirt is special because it attaches a person to the idea, not just a company or brand. It’s unique because it’s personal, making the shirt an advertising tactic that connects people to like-minded people. Now a 4.3 billion dollar industry, the graphic tee has uniquely changed and evolved over the years to reflect the political and social movements around the globe, and will likely continue to do so in the coming decades.