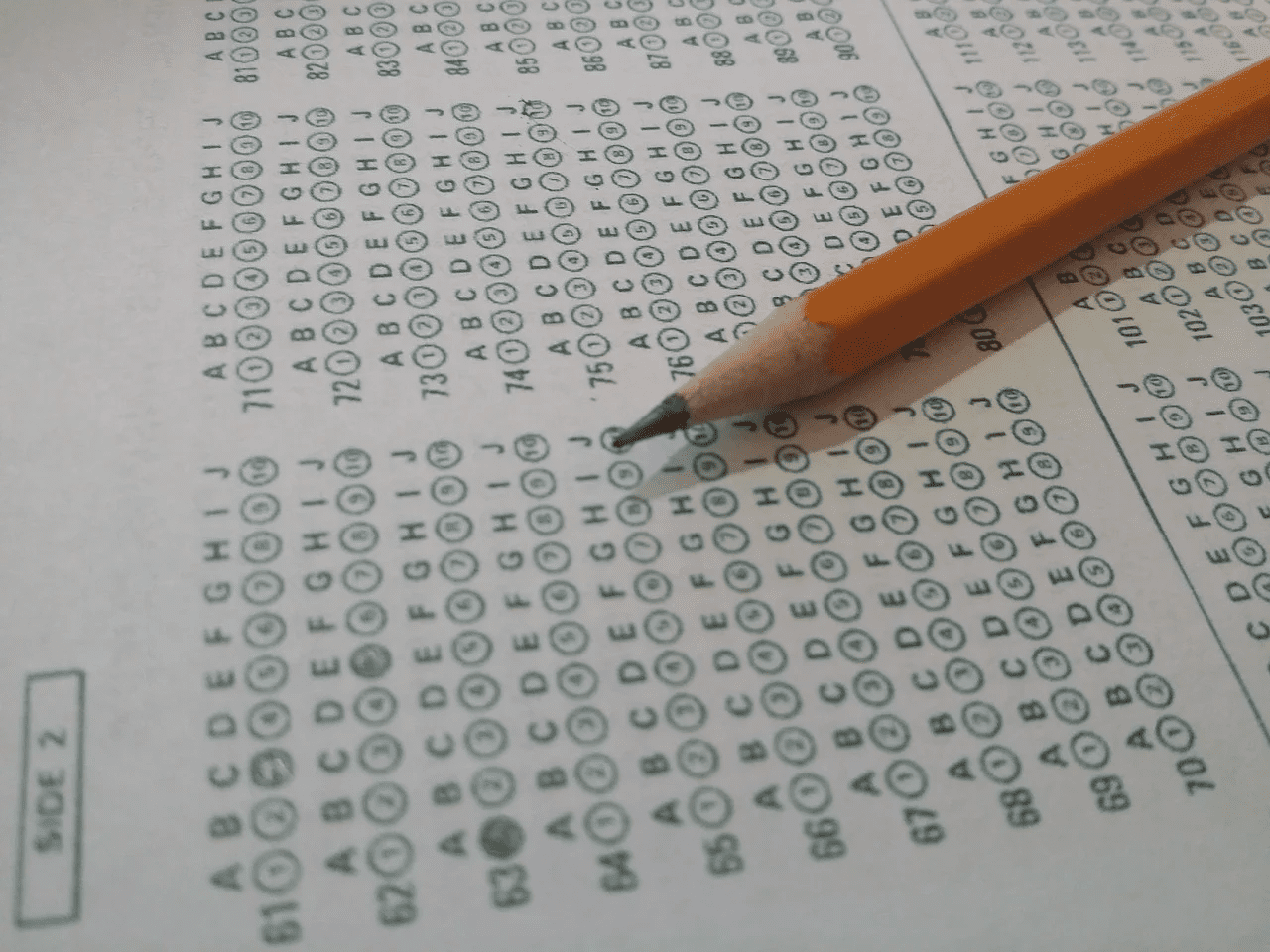 To submit test scores or not? This is the central question on many seniors’ minds right now. Due to a general movement against standardized testing and decreased access to testing as a result of the COVID-19 pandemic, more than 1,700 colleges and universities will not require applicants to submit SAT or ACT scores for fall 2022 admission.

Because of how much is unknown about the test-optional admissions process, as this is the second year that it has been an option, students are having a difficult time determining whether their standardized test scores will help or hurt their chances of admission. We reached out to 165 colleges and were able to interview admissions officers and representatives from 19 schools to help students navigate this dilemma.

The consensus among colleges we interviewed was that you should only submit SAT or ACT scores if they are consistent with your performance or improve your academic profile.

Miguel Wasielewski, Assistant Vice Provost and Director of Admissions at the University of Texas at Austin, said that if he were giving advice to his daughter, he’d ask, “based upon the information you have and every other score on your file, does it or does it not make sense include your test score? If she was a straight-A student and got a lower than average score on the SAT, I would likely tell her, ‘don’t submit that.’ But if it was consistent with everything else on a report card, even if it wasn’t the best, I might tell her to submit it.”

Despite this guidance, applicants may be wary about choosing test-optional because admissions officers may subconsciously assume something negative about those who don’t submit test scores. The impact of these biases are difficult to evaluate because many colleges have stated that students will not be penalized for not submitting standardized test scores and this is only the second year most colleges have gone test-optional. This puts students who are unsure about whether to submit their test scores in a tough dilemma. Some schools have provided assurances regarding this topic.

Other colleges have tried to ensure that the “no-penalty” aspect of test-optional policies is enforced through staff training. James Doty, Dean of Admissions at Trinity University said, “When we are kind of recalibrating as a staff, we were all talking about how we must be aware of potential bias. We don’t want to assume anything, especially in a pandemic, about the absence of test scores.”

M-A’s college counselor Mai Lien Nguyen said, “For many test-optional colleges, I believe that they are sincerely making efforts to be truly test-optional, requiring their admissions staff to go through training to reduce bias.”

Many still speculate whether colleges are truly test-optional, and this may be due to statistics regarding schools’ admitted pool of applicants. For example, for Georgetown’s class of 2025 admissions cycle, over 80% of applicants included test results in their applications, and just under 90% of those admitted had test results. It should be noted, though, that Georgetown has not fully embraced the test-optional policy. As Nguyen explained, “on one end of the spectrum, Georgetown University is not test-optional, but they will accept an application without test scores as long as you provide an explanation.”

Some students may look toward colleges’ SAT and ACT score ranges to see where they lie to decide whether to submit their scores. A representative of American University said, “I personally don’t think a student should think solely within the guidelines of this range of numbers.”

However, other colleges do place more emphasis on their statistical averages. A representative from Union College said, “I’m not ashamed to say that colleges are interested in your SATs to improve their rankings in US News and World Report. Two academic factors in the report are college students ranked in the top 10% of their high school classes and standardized testing. Very few schools have ranks anymore, so more colleges are looking to improve the test score average to report that to US News and World Report.”

UC Berkeley, along with all the UCs, is now test-blind, meaning that admissions officers won’t see applicant scores when making admissions decisions, and testing will not be a consideration in the admissions process.