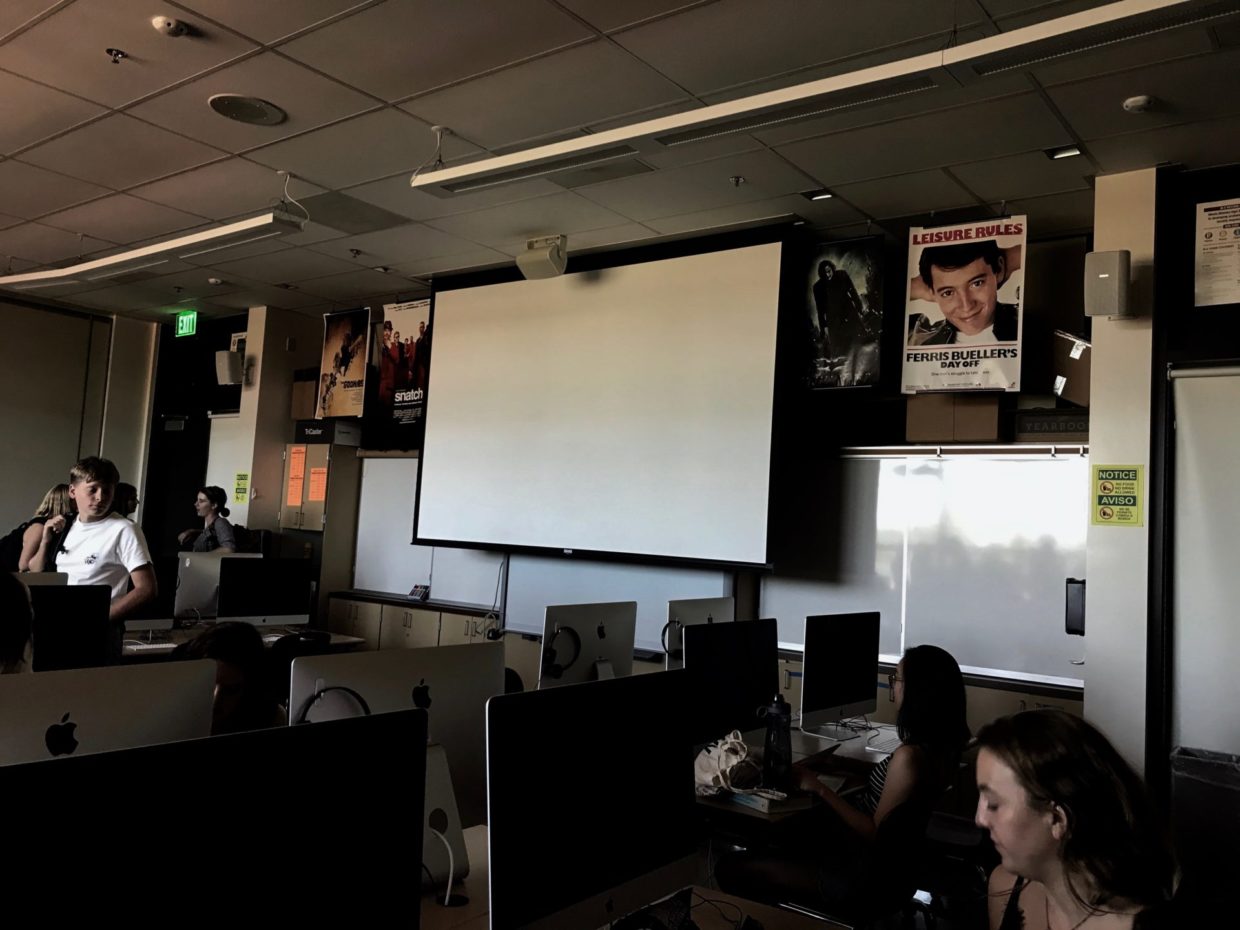 Power Outage on Day 1 Leaves Students in the Dark

Editor’s note: Check back later as we gain more information about what caused the power outage.

Update: An early morning voicemail left with students’ parents mentioned PG&E employees worked diligently last night to repair the outage in preparation for school on Thursday. While the exact cause of the power outage is still uncertain, AVP Secretary Ofa Taimani said M-A had potentially exceeded electrical capacity. The administration is taking school-wide precautions to reduce electrical consumption including turning lights off and minimising SmartBoard usage.

The first day of the 2019-2020 school year faced a minor obstacle as a school-wide power outage left classrooms dark and overheated. The outage forced teachers to adapt their lesson plans for the last section of the school day. Sophomore Kyle Ginn and senior Lauren Hall mentioned that their teachers could not do their presentations. According to several accounts, students in Computer Science were unable to participate in class.

With temperatures reaching the low 90s in the afternoon, many students found the temperature of classrooms uncomfortable. Responding to a poll on the M-A Chronicle Instagram, senior Christiana Kalotihos wrote that her classroom was “so hot it felt like Florida.”

The cause of the outage is still currently unknown.

The M-A Chronicle staff found themselves staring at black monitors, unable to perform their typical online duties. Students took out their smartphones and read previously published stories, while others typed articles on five-inch touchscreens.

According to U.S. Energy Information Administration (EIA) data from 2016, “the average U.S. electricity customer was without power for 112 minutes,” excluding major events like floods, hurricanes, or tornadoes. Fortunately, Menlo-Atherton did not experience a major weather event and electricity should be up and running in a short time. Until the power is back on, students must revert to pen, paper, and stuffy classrooms, perhaps with a new appreciation for electricity in general. 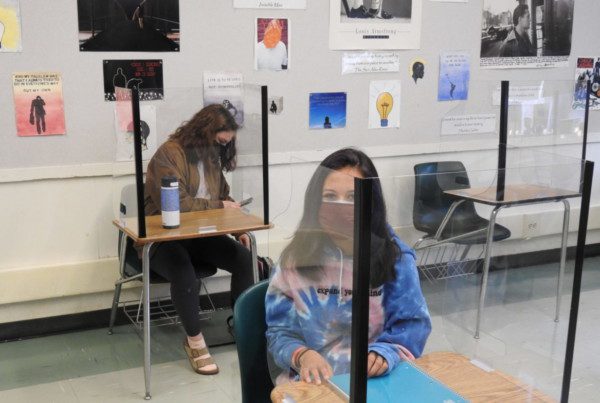 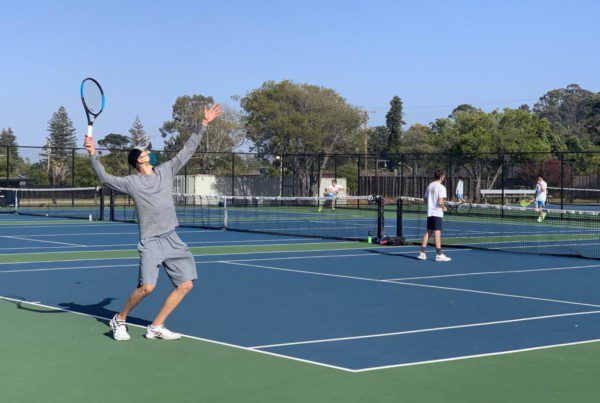