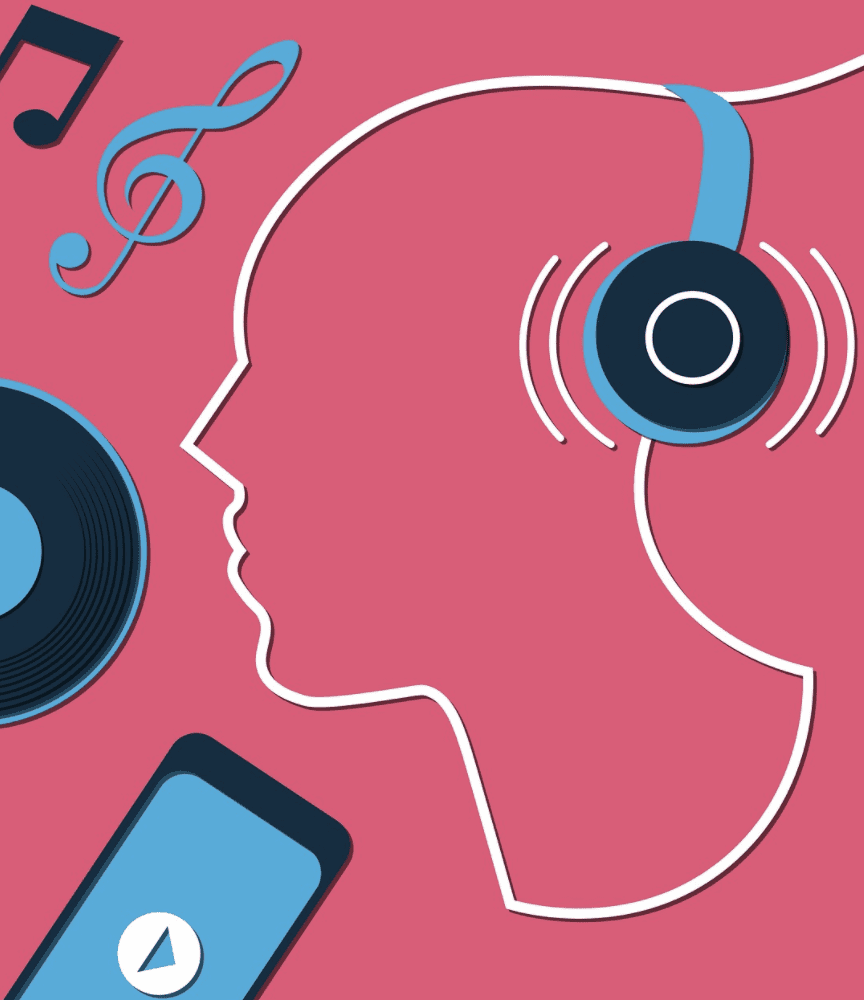 Spotify has a feature where they analyze all of the music you listened to in 2020, and compile it into a list of your top five songs of the year. Not everyone has Spotify, but everyone has that one favorite song they have had on repeat all year long. We had everyone in the class submit their favorite song of the year, so you can listen to a couple new songs before 2020 wraps up. Here is the playlist:

“Ever Since New York” by Harry Styles

“All Night Longer” by Sammy Adams

“Might Not Give Up” by A Boogie Wit da Hoodie

“Martin and Gina” by Polo G

“Bloom” by the Paper Kites

“Still” by the Japanese House

“Demolition Lovers” by My Chemical Romance

“How to Save a Life” by The Fray

“There’s Never Been no one like You” by Kenix

“Surfin’ on Jupiter” by Psychefunkapus

“Come and Go” by Juice WRLD

“Lights Up” by Harry Styles

“The Man” by Taylor Swift

“Life Goes On” by BTS