“The donations started pouring in once the smoke hit,” recalled senior Maria Ornes.

Ornes and fellow leadership student Katherine Steere organized an online fundraiser for families affected by the Northern California fires. In just two weeks, the pair raised $5,540 dollars— earning them recognition from both the Sequoia Union High School District and the Almanac. Their efforts inspired leadership students across the district to take their own fundraising initiatives.

Stefan Sujansky, a Woodside High School senior who was also recognized by the board on Wednesday, thanked Steere and Ornes for taking the first step. “The credit entirely goes to the M-A students,” he said. “We are following in their footsteps.”

This weekend they plan on taking three district buses to Santa Rosa with leadership students to drop off supplies and volunteer if needed. While Ornes, Steere, and their peers are still deciding what is the most effective plan of action, Ornes seems set on donating the money to three schools in Santa Rosa that were completely destroyed.

“They’re holding classes without schools — in the fields,” she explained. 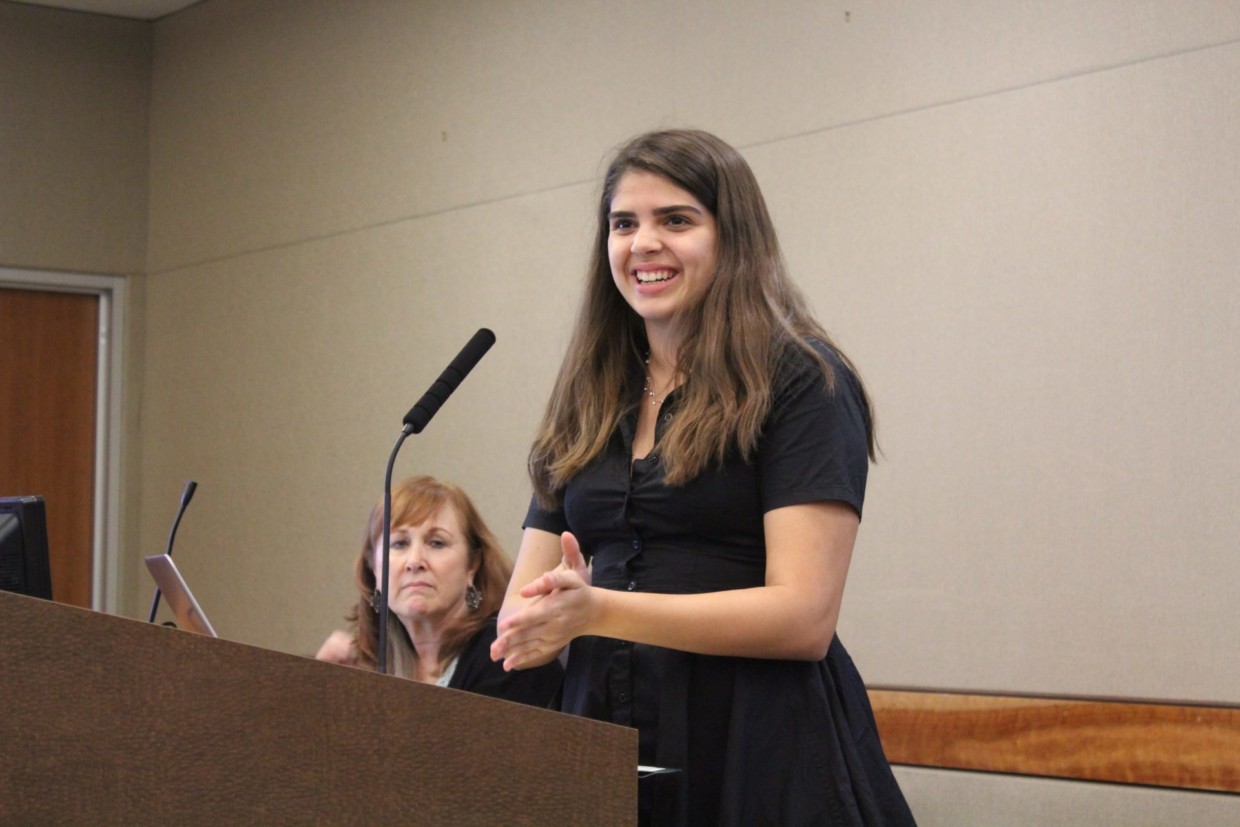 Maria Ornes explains her fundraiser and her vision for collaboration to the board of trustees.

However, while Ornes expressed her immense gratitude and recognized that their stated goal of $20,000 was very ambitious, she couldn’t shake the feeling that more should, and could have been done.

“I think that we should have been able to raise 20,000,” she said. “That’s the problem.” She explained that if students who had spent hundreds of dollars on tickets to Rolling Loud — herself included— had donated that money, they could have helped a child “buy a life back.”

Given the affluence in our community and our proximity to the disaster, Ornes reasoned, we could have done more. “I feel like a lot of us made the wrong choice,” she said.

“The donations started pouring in once the smoke hit. Not before the smoke, which was just astonishing. I don’t think that should be the case,” she said.

The awareness that humans were suffering wasn’t enough. Many donors had to feel the effects— inhale the smoke— to be convinced they should do their part.

Ornes herself was motivated to start her campaign when she heard of students’ and teachers’ families that were affected by the fire. She spoke of social studies teacher Ms. Olson, whose parents and grandparents lost everything. Ornes herself has family members that had to evacuate their homes, and the senior has not been able to contact several friends who are still missing. 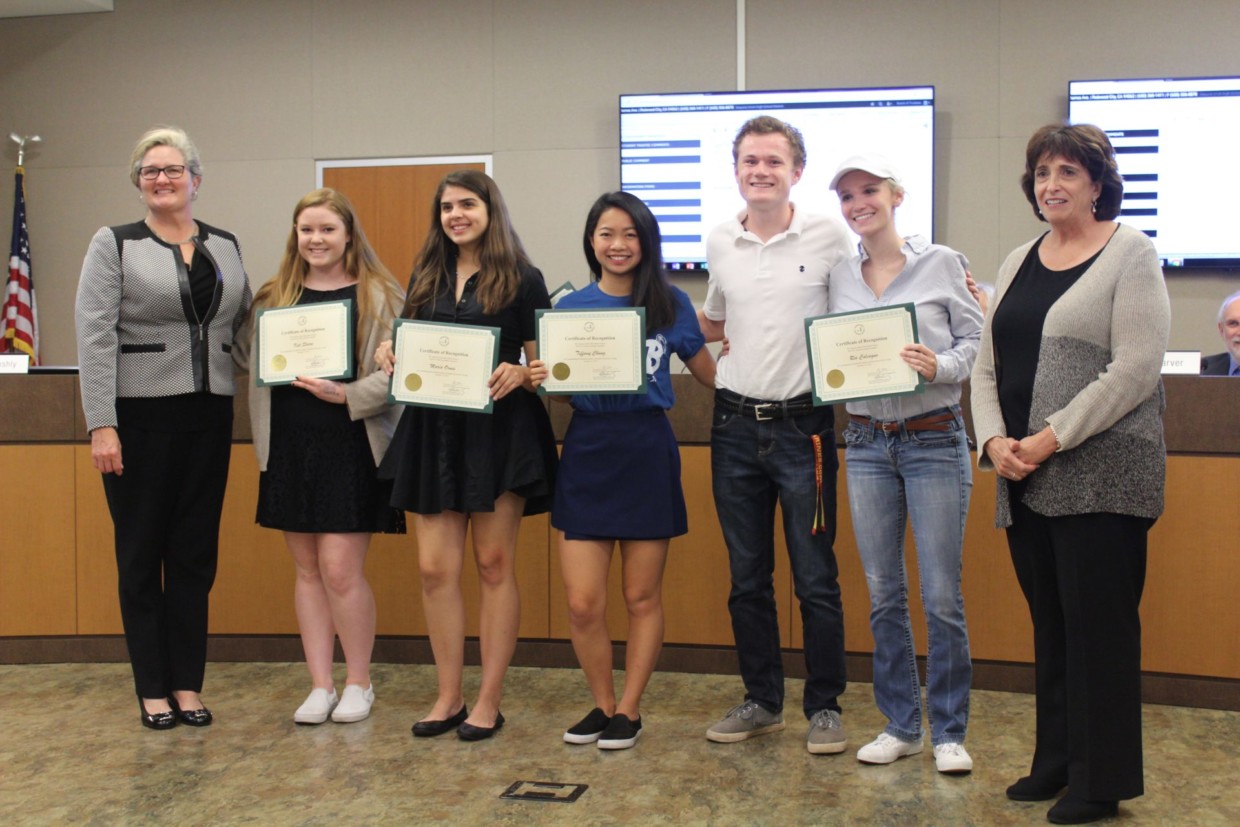 Ultimately, the senior attributed the GoFundMe’s success to social media, “We knew that if we could get it on peoples’ [snapchat] stories, on peoples’ instagrams, then it would work. And so having the 12th man post about it, having Ian [Peterson] and Jean [Claverie] just spread it more. We got the community. I thought that was really amazing.”

“My cousin from Germany posted about it and we got German donations. I guess then you could say it went international!” she joked.

If you are debating between donating cash or materials, said Ornes, “donating [cash] is the better option at this point,” because it is more effective in an unstable region.

In general, Ornes felt the disaster should be “a wake-up call to the community.”