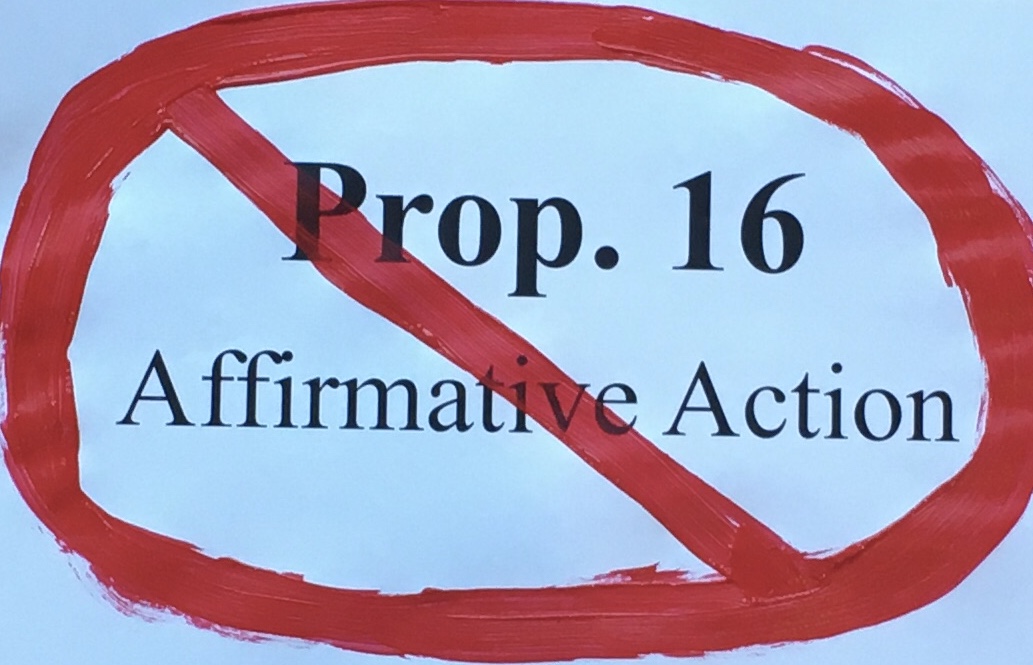 Dissenting Opinion: Prop 16 Hurts Those it Tries to Help

Although I appreciate Proposition 16’s intention of promoting diversity, as a Latina, I don’t think that affirmative action is the best approach. Affirmative action heightens imposter syndrome, disregards people of color’s accomplishments, and avoids the root issues that cause a lack of diversity. When trying to bring diversity into the workplace it is best for all groups, including women and minorities, to have the same opportunities as other privileged groups, without having advantages. I believe that any advantages given to a person of color in an application process acceptance will lead to even more troubles.

If a person gets the job then their potential struggle with imposter syndrome may deepen as they credit their position to affirmative action rather than to their skills. Imposter syndrome is when an individual feels inadequate or isolated from a new environment. At M-A I have struggled with imposter syndrome being one of the only students of color in my honors and AP classes. If Proposition 16 is enacted when I apply for jobs after college I will likely believe  my acceptance is due to affirmative action and not because of my skills. This doubt can cause people color to not be as ambitious or confident because when they get a job they will feel undeserving.

Additionally, some people already excuse a person of color’s job position as an institution’s attempt to cultivate diversity instead of recognizing their talents that made them deserving of the job. A friend of mine who lives in East Palo Alto was admitted into Harvard University. Some people credited his acceptance into Harvard as the institution’s attempt to foster diversity and disregarded him as being an academically competitive candidate. This is something that occurs in jobs, and especially in education when students of color are admitted into competitive institutions. I have often heard people argue that a person was admitted into a school because of their cultural background and dismiss their academic qualities. Proposition 16 would amplify these current troubles.

While Proposition 16 will attempt to take care of issues like lack of diversity in workplaces, it will only be able to address this issue temporarily. Instead of covering this issue with a bandaid, it is critical to tackle the root of the problem that is causing a lack of diversity such as inequity in the education system. Prop 16 only addresses the issue by the time people are 18+ and are starting their careers. That’s 18 years too late.

Proposition 16 is the legislature’s attempt to show that they are actively addressing the issue of lack of diversity when the issue is not being resolved as the root of the problem is not being addressed. Following this logic, the real issues will be put on the back-burner. Moreover, Prop 16 capitalizes on the idea that people of color with impressive positions are undeserving. Given these reasons, vote no for Prop 16.