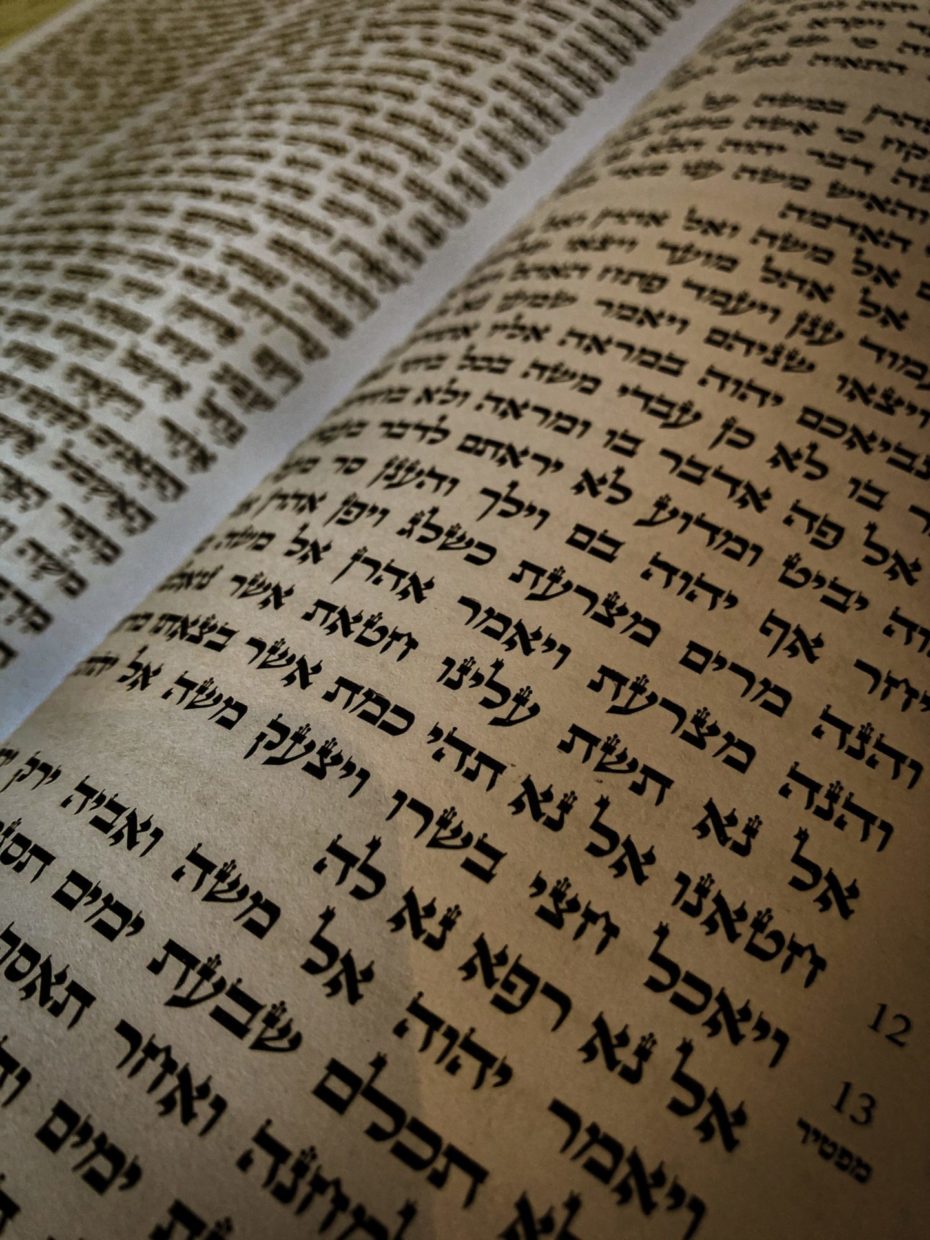 M-A should not have school on the most important, holiest Jewish day of the year: Yom Kippur. The San Francisco Bay Area has the nation’s eight largest Jewish populations, around 350,000,  yet none of its public schools make Yom Kippur a school holiday. Thus, one would expect M-A to recognize the most observed Jewish holiday. That is not the case.

I understand why cities with small Jewish populations like San Antonio, Texas or Nashville, Tennessee, would be in session on Yom Kippur, but the Bay Area is not one of these places.  It is outrageous to me that we are the only large Jewish population center that does not give public schools any Jewish holidays off.

All other major Jewish population centers like New York, Miami, Chicago, and Los Angeles give Yom Kippur off. Even population centers with much smaller Jewish communities than the Bay Area like Houston, Raleigh, and Phoenix make Yom Kippur a holiday. The education system as a whole has a tendency to forget about Jews. We are an invisible minority. For those who do not know, the majority of sacred Jewish holidays, called “the high holidays,” are celebrated in September and October. Yom Kippur, the Jewish day of repentance, is by far the most important day on the Jewish calendar. A day so holy that Sandy Koufax, one of the greatest pitchers of all time, refused to start game one of the 1965 World Series for the Dodgers to observe the day.

It is a day for Jews to reflect on the past year and set goals for the year ahead. Some Jews who are over the age of thirteen will fast from sundown to sundown. This makes for some horrible food jokes in synagogue. It is the Jewish version of Christmas or Easter—just without the bunny, presents, and ham (not Kosher!). When M-A teachers schedule important hands-on lessons or tests on Yom Kippur, Jewish students feel the need to choose between observing and falling behind. Having school on this holiday specifically puts Jewish students at an academic disadvantage when compared to their peers, because missing school tends to lead to worse academic performance across the board. It may just be one day, but one day can mean needing to make up a block day lab, unit test, or essay. Even in a world that is growing increasingly secular, I should not have to choose between my academics and preserving thousands of years of Jewish customs and traditions. It’s a choice between G-d and grades. That is not a choice M-A Jewish students should have to make.

As a Jew, I know that when we ask for basic recognition, we typically do not get it, and I have come to expect that we’ll receive the bare minimum. I am not asking for Hanukkah off when it overlaps with the school year. I am not asking that M-A provides days off for less important holidays like Sukkot, Simcha Torah, or Tu B’shvat. Not even other major holidays like Passover in the spring or the Jewish New Year of Rosh Hashanah. The fact that I, as a Jewish student at the conclusion of the holiest day of the year, have to worry about the classes I missed is disgraceful. Imagine the backlash if M-A held classes on Christmas? In my opinion, it’s about damn time that Jewish students at M-A be able to observe Yom Kippur without it interfering with their academics. Give students Yom Kippur off!