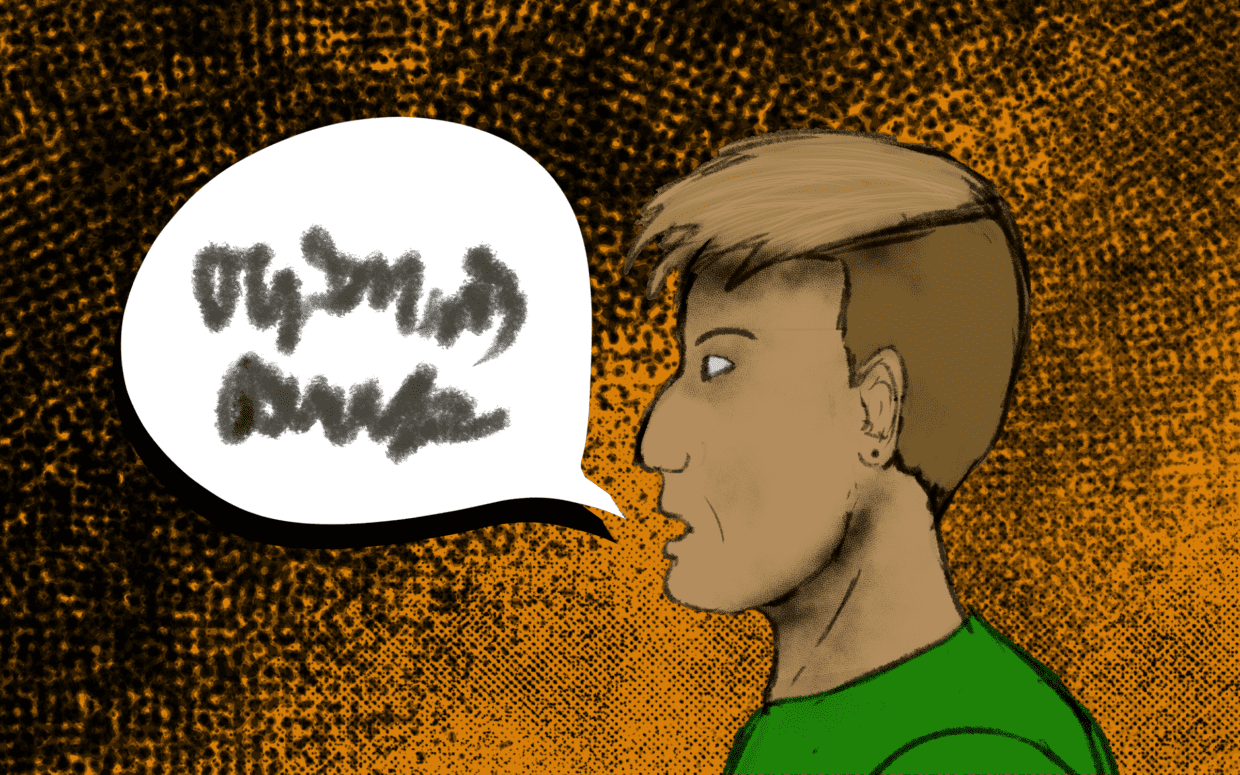 When stepping onto campus, it’s not uncommon to hear the N-word thrown around by both Black and non-Black students, in the halls and inside the classroom. “I hear the N-word a lot. I think growing up in the Bay Area, there’s this type of environment where people are comfortable saying it. I feel like it’s just normalized, to the point where it could be interchangeable with [words like bro & friend], even though it shouldn’t be,” said an anonymous M-A student regarding the use of the word on campus.

Although it is never my place to tell any Black person to change their belief about how the word should be expressed and by who, I am comfortable reminding non-Black groups that their words do have a damaging impact, even if its use was intended with a different meaning.

Many non-Black people of color claim to have the right to say the N-word, but their use erases the historical context and true impact the word has within the Black community. The word came into use during an era of chattel slavery, originating from the Spanish and Portuguese words for Black. According to Kehinde Andrews, professor of Black studies at Birmingham City University, it was used to demean Black people out of their humanity and to equate them to a “beast of burden” which could be bought and sold. The idea that the N-word can be used in a friendly and non-derogatory way, like as a term of endearment interchangeable with words like “bro” or “friend,” ignores that others are still weaponizing the slur against Black people and the history behind it. Non-Black POC using the word can also normalize its use for all non-Black people, without regard for its historical weight.

I attended elementary and middle school in the Ravenswood District in East Palo Alto, where the racial makeup of the school was mainly Latinx, Black, and Pacific Islander students. In middle school, I asked a non-Black Latinx classmate why he was comfortable saying the N-word, rather than answering, he asked, “Why do you care if you’re not Black?” Looking back at this moment, I understand that many people who use the N-word often do not know or acknowledge the history behind it. There can be no real attachment or personal sentiment for a word that’s history is completely unrelated to your background.

When talking to M-A students about using the word, responses varied. One anonymous M-A student said, “Anyone that is not white” should be able to say the N-word, but “it depends on how they use it.”

English teacher and Black Student Union advisor Sherinda Bryant said that when non-Black people of color use the N-word, they “mimic this complicated search for power as they are empowered through music and media and not through history to use the word. Ultimately, it is not the word that Black people really want to reclaim, it is the power to define ourselves for ourselves. But often, we do not know the full history that the N-word stands behind and how Europeans used it to dehumanize Black people.” While some have said that Black people can “reclaim” the N-word, it is certainly never up to non-Black communities to make that decision without the experiences of the people the word has been weaponized against.

As a community, we can make changes towards eliminating the use of the word among non-Black students. Simply educating other students about the effects of the word or encouraging them to look into the impacts and history can help us start changing the way M-A students use the slur.