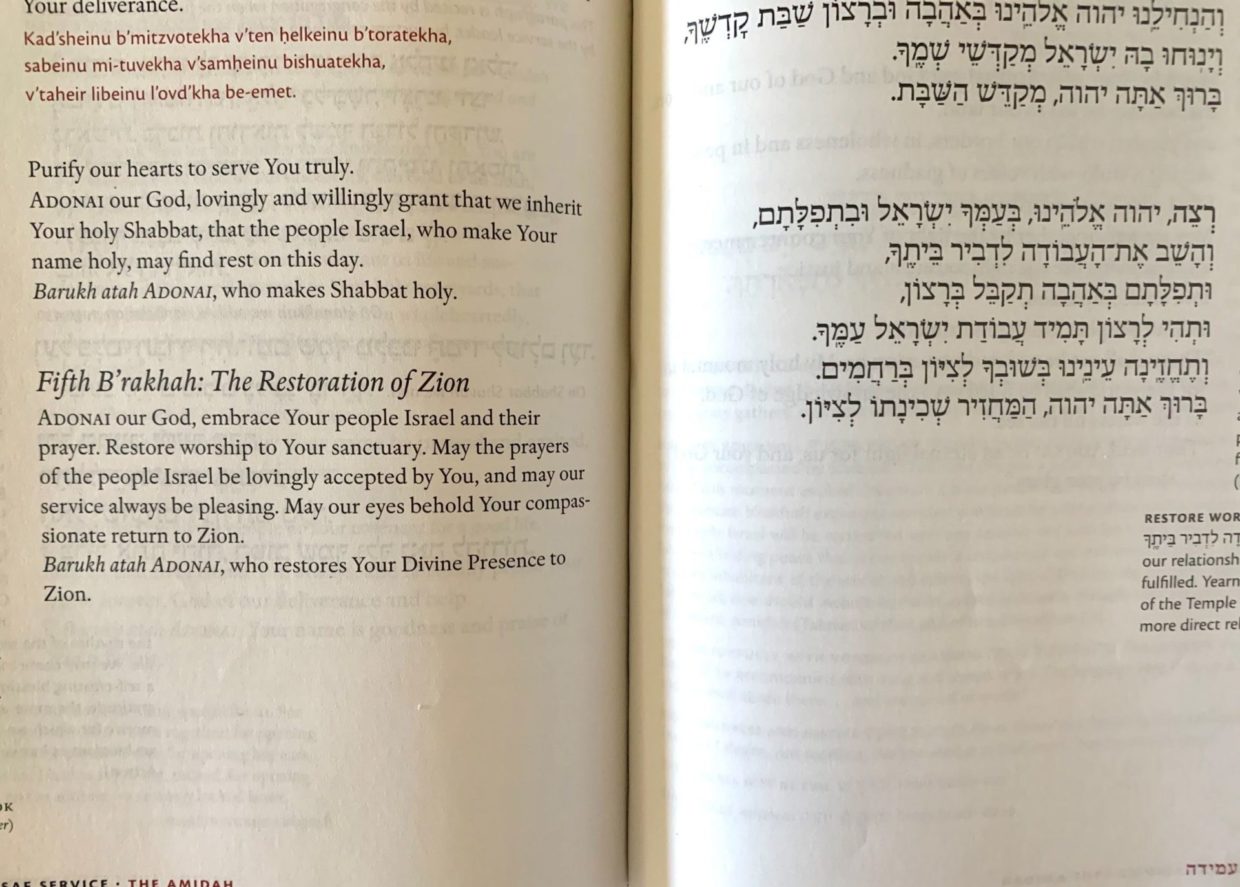 In the age of social media, we are constantly forced to pick a side. In our polarizing echo chambers, the most extreme voices are the loudest, and they feed off each other. The whole point is to evoke a visceral emotional reaction that trumps reason. And in these attention-grabbing 30-second Tiktoks or 280 character Tweets, we are forced to view complex problems through a limiting lens.

A prominent example of this is the ongoing debate around Israel and Palestine. We are so eager to condemn bigotry that often, we become bigots ourselves. The fact of the matter is that Israel and Palestine is a deeply complex issue. By simplifying it to be black and white with a good guy and a bad guy, in order to fit onto our social media feeds, we disrespect deeply personal feelings connected to it. In the spirit of having a constructive dialogue, I want to share my feelings, as an American Jew, about an issue that so many are detached from yet are so overzealous in offering their uninformed opinions on.

I should clarify at the outset that I am not a defender of Netanyahu’s Israel. Along with many others, I denounce Israel’s current policies of expansionism, violence, and intimidation. Nonetheless, the conversation would benefit from a personal and historical perspective that is often simplified out of the picture.

My Jewish-American identity is shaped by being a religious minority and thus thoroughly intertwined with a feeling of vulnerability. There are a few images that never fail to send shivers up my spine: the right-wing extremists marching with their torches chanting “Jews will not replace us,” in Charlottesville, elderly congregants of a synagogue not unlike my own murdered in their place of worship in Pittsburgh, and the swastika spray-painted onto a wall a mere walk from my home. 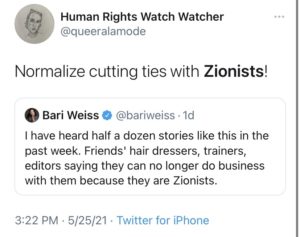 This is a fear I grew up with. How would you explain to me and my grape juice-stained class back in first grade at a Jewish elementary school why we have to practice hiding in our cubbies and turning off the lights? When do you tell preschoolers that it isn’t an afternoon off from school; it’s a bomb scare?

Though hate crimes are not an everyday occurrence, the sense of alienation that stems from not being fully welcomed into society is. This is especially apparent when stores lack our most basic necessities. Last year for Chanukah, after going to three different stores we still couldn’t find chanukah candles, so we had to line up eight scented candles on the window sill and bless those. More regularly, I face the disheartening experience of standing in front of the Trader Joe’s meat display on the phone with my mother because the only Kosher meat they have that day is a singular pack of sad chicken breasts. 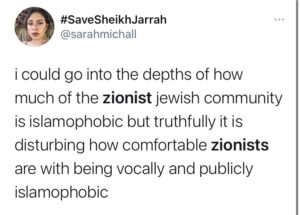 Every year I have the taxing process of makeup work that tinge every Jewish holiday. This process always fills me with anxiety, not only from the stacks of assignments I have to carve out time amidst the Matzah or Challah to complete. More so, because I know I will have the burden of perfectly representing all of Judaism when I inevitably explain the cultural significance of my absences to my naive classmates. At first, it was fun for me, a quirky thing that set me apart, and because I am so passionate about my culture I was so excited to share it with others. But slowly, I began to feel self-conscious of our words that always got mispronounced and the mocking of my favorite customs. Above all else, I feel like I must perfectly calculate every word I say because I know for many whatever picture I paint for them will be their only concept of Judaism. Even living in a highly progressive place, I still frequently meet people who don’t know anything about Judaism. Of the many things I wish were different about the way Judaism is in this country, I always come back to how much I wish we were mainstream enough for me to not have this responsibility. 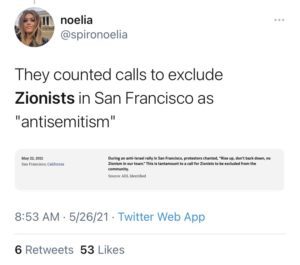 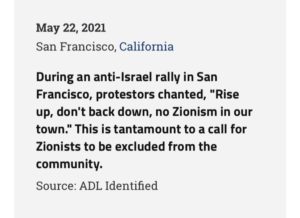 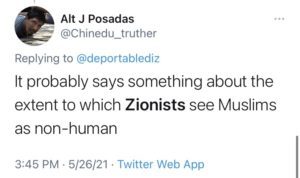 A major misconception amidst the social media flurries that surround the recent violence in Israel and Palestine is the conflation of being a Zionist and supporting the Israeli government. In the search to find a villain, many have settled on the word “Zionist” when referring to Israeli expansionist policy and agents of the Israeli government. This is a twisted interpretation of the utopian aspiration for sanctuary. Zionism has been around for over a hundred years, yet in recent years it has come to take on a new meaning.

I don’t want to silence debate, I want to inform it. I don’t condemn conversations sparked by social media posts, nor the awareness they spread in sparking outrage at the humanitarian crisis and the United States’ role in it. Rather, I want to offer my perspective as another component to this emotional issue. I encourage discussion and disagreement, but I implore us to listen to each other with respect, open hearts, and empathy. It is our responsibility to be fully informed and not fall victim to the simplified information and pre-formulated opinions that social media brings us. We collectively must work towards understanding each other by eradicating ignorance, because that is the first step to coexistence.