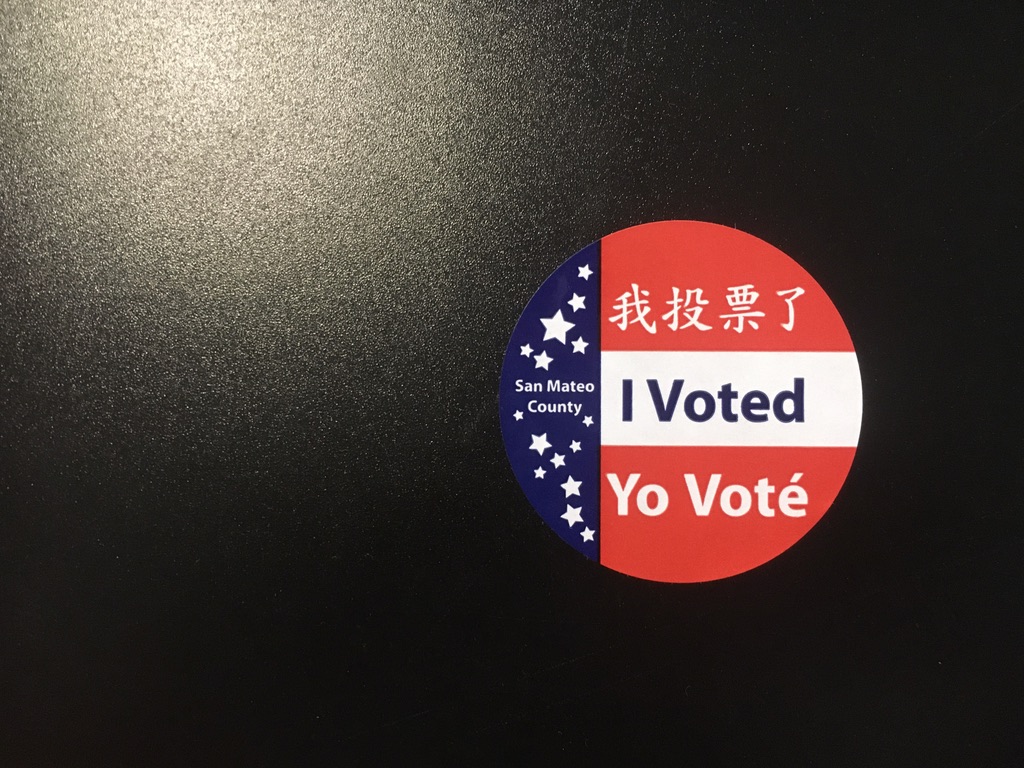 California State Proposition 18 contends that 17 year olds who will be 18 in time for the general election should be permitted to vote in primary and special elections, even if they are still underage in the spring. Beyond expanding voting rights to a small group of 17 year olds, Prop. 18 has the potential to correct two misconceptions about voting–that participation in the general election is more important than the primaries, and that young people do not take voting seriously.

Senior Will Dennis, who turned 18 after the primaries, said, “Biden was not my first choice or second choice. And I think a lot of youth are in a similar boat with that. It would have been nice to know at least I contributed a bit to trying to get another candidate up there, because neither of the [current] candidates are really someone that I’ve put any interest in.”

Every American citizen has the right to vote, of course, but they also have the right to determine what is on the ballot. In this sense, those who turn 18 only in time for the general election have not experienced the same voting rights as older voters. If the purpose of the general election is to take a consensus of the issues identified in the primaries, then it is imperative that first time voters have their voice heard throughout the full election cycle.

When it comes to Prop. 18, California is behind other states. According to the Official Voter Information Guide, “Nearly half of states in the U.S. already allow 17-year-olds to participate in primaries and caucuses.” Indeed, this method of voting is permitted in 18 states, from Republican-leaning states like Utah to Democrat-leaning states like Connecticut.

One argument against Prop. 18 is that most 17 year olds are still in high school, and their teachers could influence the way they vote. Still, as Dennis pointed out, many 18 year olds, like himself, are in high school as well. And why would 17 year olds be more susceptible to teachers swaying their vote than their 18 year old classmates?

Government Teacher Ellen Jacobson said, “I don’t think [it] is a valid argument to say someone at 17 should not vote in a primary if they can vote in the general [election] a few months later. One can easily say that if a student is 18 on Sept. 1 during an election year, that student could be influenced by their teacher as well.”

Jacobson continued, “I would like to think I don’t influence, but push my students to think, ask questions and look at the issues that are important to them. If they have questions, I point them to the League of Women Voters which offers a non-partisan view on issues. In my tenure of teaching, I find that students are mostly influenced politically by their parents and friends.”

Opponents to Prop. 18 also state that 17 year olds are not legal adults, and therefore do not have the same privileges and responsibilities as 18 year olds–voting included. Indeed, voting is a serious responsibility, requiring that voters educate themselves and make informed decisions. Adam Todd is another senior who turned 18 after the primaries and before the general election. Todd supports Prop. 18 but said, “I believe that many kids need to be educated on the matter before being able to vote.”

But 17 year olds are accustomed to the responsibilities of living in a democracy long before they are of voting age. Any young person paying taxes on their income, though they may only work a part-time job, is participating in democracy. Any young person exercising their first amendment rights by attending a protest is, too. Alongside the responsibilities young people already assume, it is only fair that they should be allowed to participate in full election cycles.

Proponents of Prop. 18 state that its passage would encourage youth turnout, and this remains one of the most convincing reasons to support Prop. 18. To this end, Todd said, “I personally stand for it–I think that it would greatly impact future elections by adding many voters.”