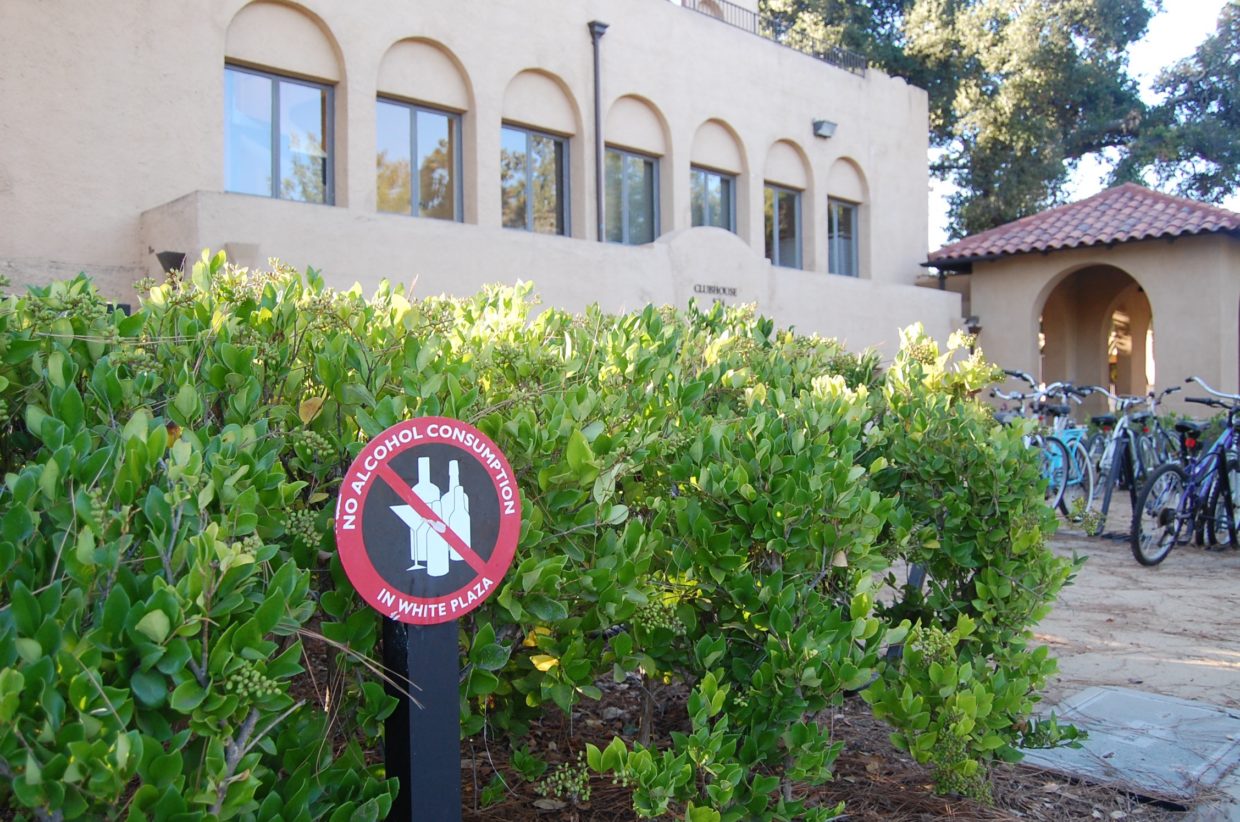 Opinion: Stanford Ban on Hard Alcohol is Harmful to Students

Stanford University emailed its students on August 22 regarding an update to the on-campus alcohol policy. Effective this fall, the new policy bans all hard alcohol containers larger than 750 milliliters in undergraduate dorms and campus parties. While this change is meant to reduce alcohol consumption on campus, its effects may be more harmful than beneficial.

The student body made its objections to the hard alcohol ban clear through the results of a referendum in April. Students overwhelmingly condemned the idea of a ban on hard alcohol, with 91% voting to overturn it. However, the Office of Alcohol Policy and Education implemented the new policy, despite the opposing opinions of the majority of the students.

Stanford previously followed an open-door policy, which allowed students to drink openly in their dorms while allowing others to check in and ensure their safety. Although there were no restrictions on alcohol consumption, the old policy created an environment of honesty, which promoted safe, responsible drinking. This previous standard is more realistic for college campuses than banning hard alcohol without teaching students the consequences of their actions. Kaya McRuer, a Stanford Resident Assistant (RA), commented, “The beauty of Stanford’s staffing system, was that there was a culture of trust which helped students get help when […] mistakes were made. Now, in one fell swoop the administration has destroyed that culture.” 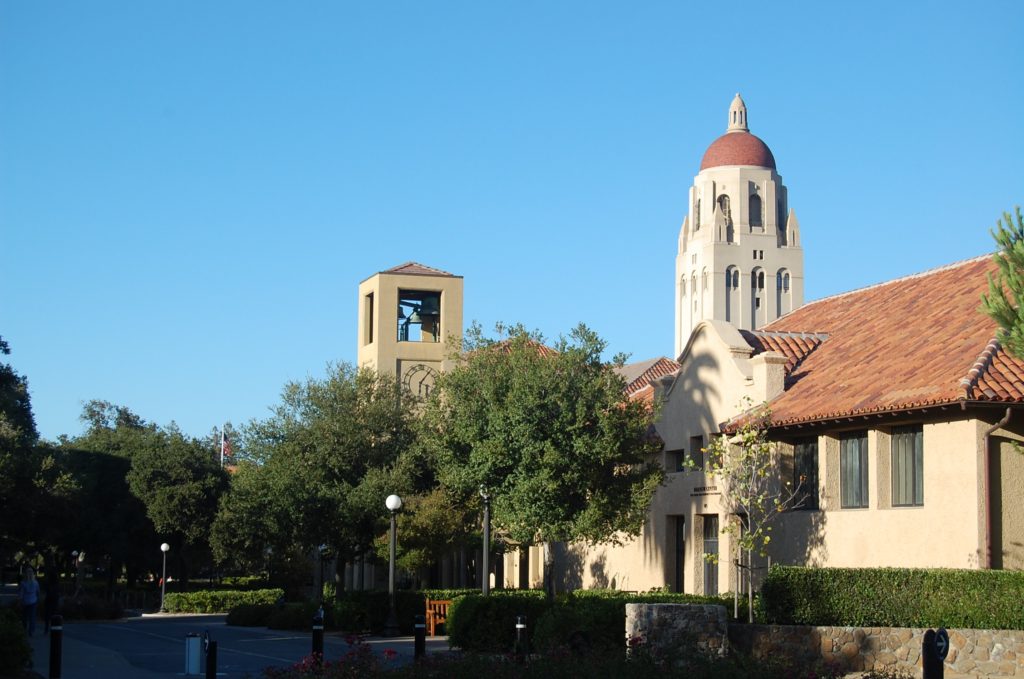 The new policy not only threatens the safety of the students, it makes life much more challenging for the RAs who supervise the dorms. An anonymous student said, “I think the culture in the dorms will be the same, as long as the RAs turn a blind eye towards the ban, which I kind of expect them to.” But the RAs still have to decide whether to enforce the ban or not. Now, they will have to decide whether to prioritize the students’ health and open themselves up to consequences from the university, or prioritize the new rule and possibly compromise the students’ safety.

In 2015, Dartmouth College implemented a policy completely banning hard alcohol. In a review of the policy a year later, only 20 percent of students thought it had been successful in reducing alcohol consumption on campus and 20 percent said it had changed their drinking habits. If the implementation at Dartmouth did not produce the intended results, there should be no expectation of different results at Stanford. At Dartmouth, the number of emergency transports related to alcohol have decreased during the ban, however that may not mean that there is less high-risk drinking on campus. Students under the new policy may be afraid of consequences for being caught drinking hard alcohol and hide their dangerous habits. This would preventing others from sending them to the hospital if their drinking becomes unsafe and escalating the situation instead of seeking help.

According to the Stanford Daily in 2014, emergency transports related to alcohol had increased. McRuer addressed this fact, saying that the increase was “actually a symptom of a system that was working. Those hospitalized students were sent to the hospital by their RAs, their PHE (Peer Health Educator), their RCC (Resident Computer Consultant), their RF (Resident Fellow), or the staff at a friend’s dorm or house who knew how to recognize alcohol poisoning and who saw or was called to a resident’s room thanks to a culture of trust and open doors. Under this new policy, that door will be locked, and the horrors that other schools see all too often of death by alcohol poisoning could very well become a reality on Stanford campus.” 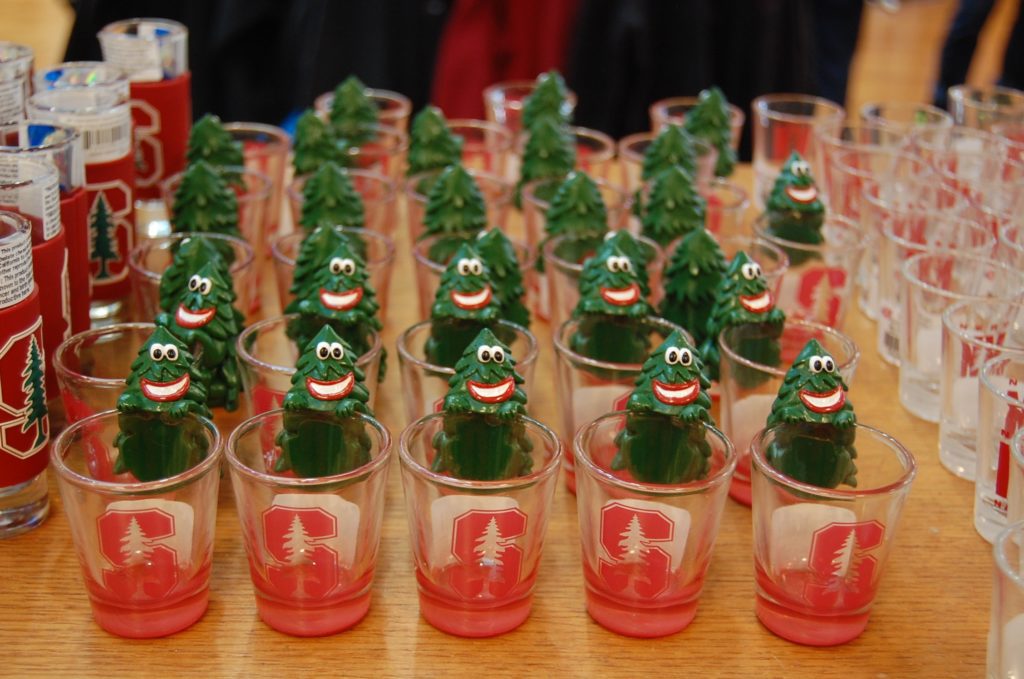 In addition, the alcohol ban is a drastic shift from the previous policy. A second anonymous Stanford student commented, “You can’t make a jump in one year and expect people to try to act differently.” The fact that the new ban is almost the opposite of the open-door policy and the students have had little time to adjust to it may detract from the effectiveness of the policy, as students could settle back into their old habits while simply finding a way to hide from their advisers.

Overall, the Office of Alcohol Policy and Education did not thoroughly think through the campus hard alcohol ban and should have discussed the policy with the students and RAs before implementing it. McRuer concluded, “This is not me being angry for the loss of alcohol that I never imbibed in myself. This is me being angry at the needless and total destruction of a culture that reached a whole lot farther than Saturday night. I wholeheartedly believe that this move is much more a publicity stunt than out of concern for the student body and the fact that the administration gave no heed to the staff they supposedly consulted or the student body who sent them petitions and referendums rejecting it, and letters and ideas of other approaches to solving the problems of unsafe drinking, only supports that theory.”