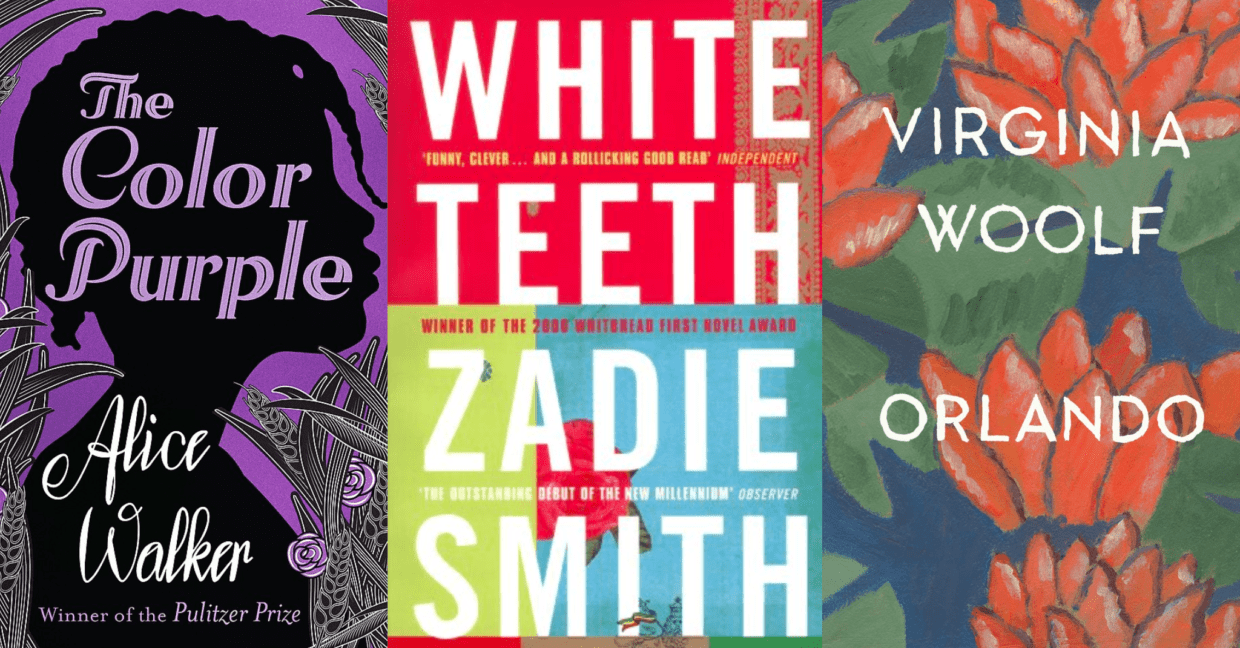 Too often, students read classics that contain inaccurate and sometimes offensive depictions of women. In 1984, the main female character’s primary trait is her love of sex, and when she meets the male protagonist, he imagines raping her. After reading the novel in sophomore year, it seemed to me that there weren’t any “important” works of literature that didn’t contain a dehumanizing and unnecessarily sexualized portrayal of a woman.

Although I now know that to be incorrect, my English classes have not done enough to prove otherwise. In my AP Literature class, we spent most of second semester focused on the novel Invisible Man. While the book is important in the modern literary canon, its few female characters are sex objects, or are otherwise subservient to the male characters. Every single woman in the entire 581-page novel is a plot device to support a man within the narrative.

Most of the time, it is male authors who are misrepresenting female characters. Belle Haven librarian Jody Buckley said, “There are libraries full of men who have written women and female characters and have gotten it wrong. And if that’s all you’re reading as a young woman, you don’t connect with the material, and you’re much more likely to dismiss a more profound, underlying thought if you’re like ‘this is not [accurate], all women aren’t blonde and they aren’t stupid [etc.]”

It is often significantly more engaging and powerful for students to read a story where they feel represented, as they can connect it to their own lives and often better understand the work as a result. In recent years, some teachers have pushed for more diverse curricula, as shown by the recent introduction of classes like Ethnic Studies and the freshman English course Multicultural Literature and Voices. However, there still are not enough women’s voices and perspectives taught in English classrooms. Although half of M-A’s student population are girls and there are more than enough women authors, female authors are too rarely taught in our classroom. Buckley said about the books read at M-A that “the number of women authors is shockingly low, and then the number of authors of color is also low.” And that should change.

The diversity of our curriculum does not have to be perfect. It is unrealistic and somewhat unproductive to impose quotas on reading lists, as they can cause people to focus on the numbers rather than presenting a truly diverse range of perspectives. However, it is important to include enough variety that students are exposed to a multitude of voices. Katherine Hobbs, an English graduate student at UC Berkeley, said that this “is extremely important. Otherwise, it’s possible to get the sense that only one type of person or voice has authority…I think the specific titles on the syllabus matter less than the fact that students have the opportunity to encounter a variety of voices and approaches.”

Once we reach high school, English classes primarily teach us how to analyze and talk about other people’s experiences. Buckley pointed out that we often “use English classes as a forum for sociology, right? So a forum for conversation, thought, philosophy…I think about why we teach English and why we do this—it’s for expanding thought and enabling [students] to analyze the world around them.” In order to help students develop a thoughtful and complete picture of the world, teachers should expose them to a wide range of narratives, rather than just the white men that too often dominate curricula.

Often, when we do read women’s voices in English classes, they are short feminist works and essays focused on the difficulties of being a woman, as opposed to longer novels covering a variety of themes. While it is important to learn about these issues, why does every representation of a woman have to fixate on their oppression? Just as the works written by and about men cover a variety of genres and experiences, our representation of women should be similarly diverse.

The voices in our English curriculum and many high school curriculums have largely remained the same for years. Jessica Corey, a Lecturer of Thompson Writing Program at Duke University, said, “​I in no way oppose the teaching of classic literature, and I value what literature in general can do in shaping people’s lives. That said, slightly more than half of the books on the list you provide [of M-A books] are ones I read in high school 20+ years ago. I question the value of reading so many of these texts.”

However, it is not easy to find and add books to a curriculum. Each addition takes time and research, and as Nicholas Taylor, a Professor of English & Comparative Literature at San Jose State University explained, “English is just one of five or six subjects they take in a given year, and time is limited. So we make choices. Do we want to drop Romeo and Juliet to make room for another writer of color? Perhaps. But then the students won’t read Romeo and Juliet, which might even be referenced in the work that takes its place.”

I am not arguing for a completely different English curriculum. That would be unrealistic. I am arguing for a thoughtful consideration of women’s voices and a deliberate effort to include more of them and other diverse identities in our curricula. That being said, I have put together a list of works that I hope English teachers will consider adding to their curriculum. I can say that I connected with the books on this list shockingly more than I did with those I learned in school.

Here are a few of our favorites: 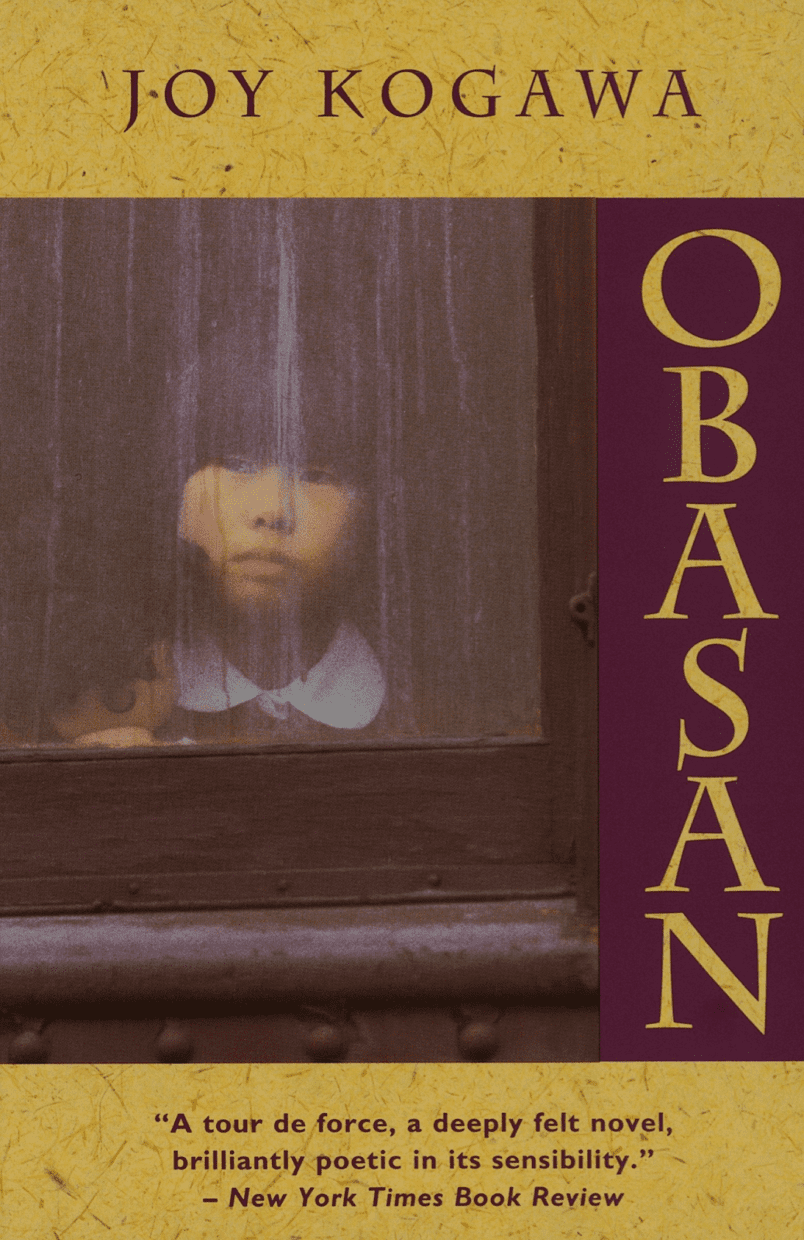 Obasan is a quiet but powerful novel about the experiences of Japanese-Canadians during World War II. It centers Naomi Nakane, a thirty-six-year-old teacher, as she visits her aunt (Obasan) and recalls her experiences with her family before, during, and after displacement. Rather than concentrating on the limitations of being a woman, it demonstrates their strength, focusing on Obasan, who raised Naomi and her brother, and her other aunt, Emily, an activist fighting for justice for the treatment of her family. It is a great novel to analyze balancing cultures, different reactions to oppression, and memory.

“I am tired, I suppose, because I want to get away from all this. From the past and all these pacers, from the present, from the memories, from the deaths, from Aunt Emily and her heap of words. I want to break loose from the heavy identity, the evidence of rejection, the unexpressed passion, the misunderstood politeness. I am tired of living between deaths and funerals, weighted with decorum, unable to shout or sing or dance, unable to scream or swear, unable to laugh, unable to breathe out loud.

(Keep your eyes down. When you are in the city, do not look into anyone’s face. That way they may not see you. That way you offend less.)” 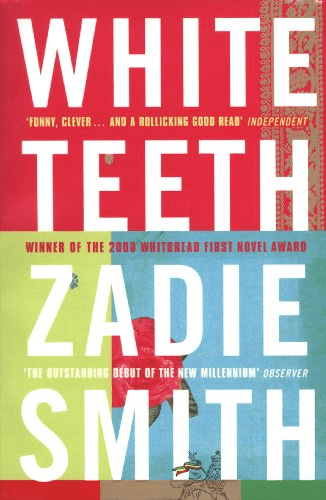 White Teeth is a novel focusing on individuals of varying ethnic and socioeconomic positions in London, following their cultural and British identities. The book highlights the relationship between Britain and immigrants via multiple main characters with varying cultural backgrounds, which allows for a discussion in regards to these varying ethnicities and social classes and their effects on society. The main two female characters and their battles with the patriarchy along with the format of the novel allow us to follow the trajectory of women’s growth throughout multiple generations.

“…the end is simply the beginning of an even longer story.”

“One just has to look at the thing from a perspective that interests you personally.” 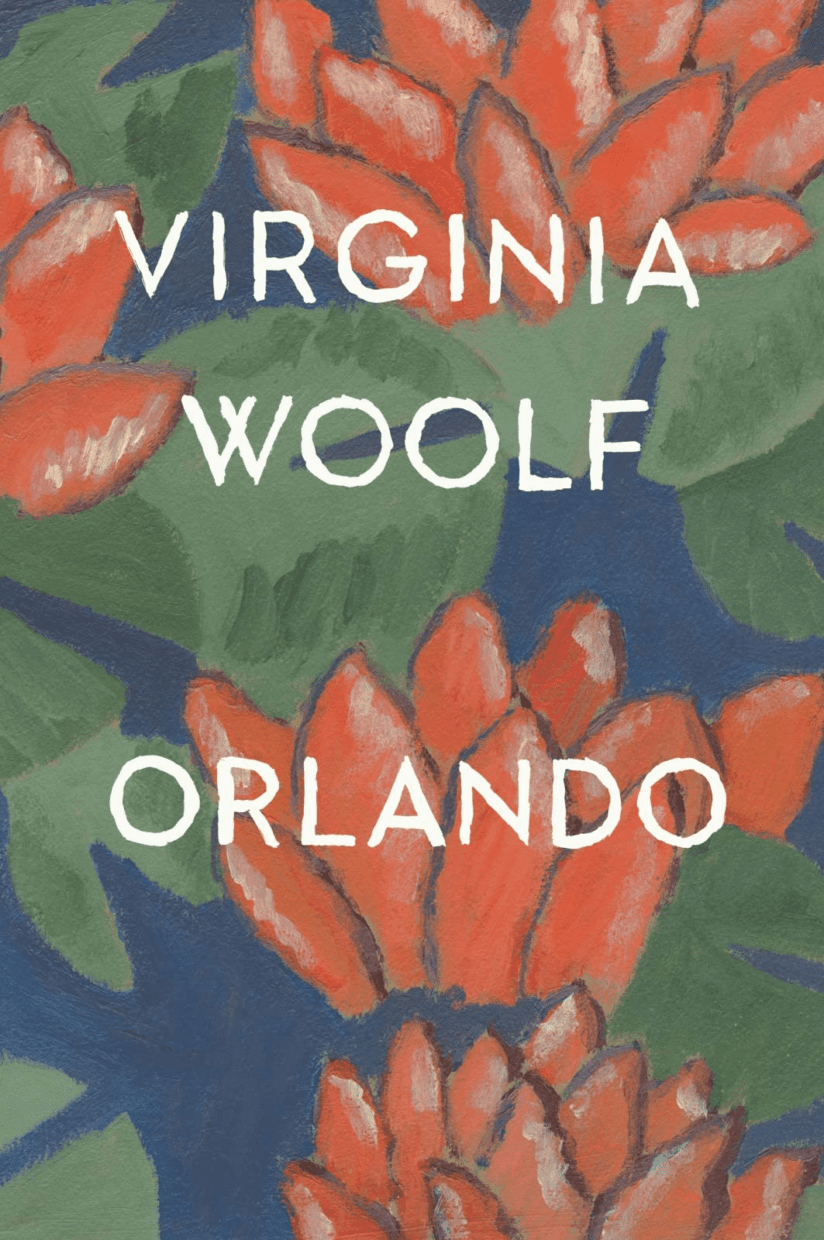 Orlando is a fun and entertaining novel detailing the adventures of Orlando, a nobleman who lives for over three hundred years and changes gender over the course of their lifetime, starting in the Elizabethan era and ending in the early 20th century. This leads to some very interesting discussions of women’s roles over time, and what it means to be a woman. Overall, this is an excellent novel for analyzing gender and gender roles, the use of time as a device, and satire. We also recommended this book in our article about the need for queer representation.

“A woman knows very well that, though a wit sends her his poems, praises her judgment, solicits her criticism, and drinks her tea, this by no means signifies that he respects her opinions, admires her understanding, or will refuse, though the rapier is denied him, to run through the body with his pen.” 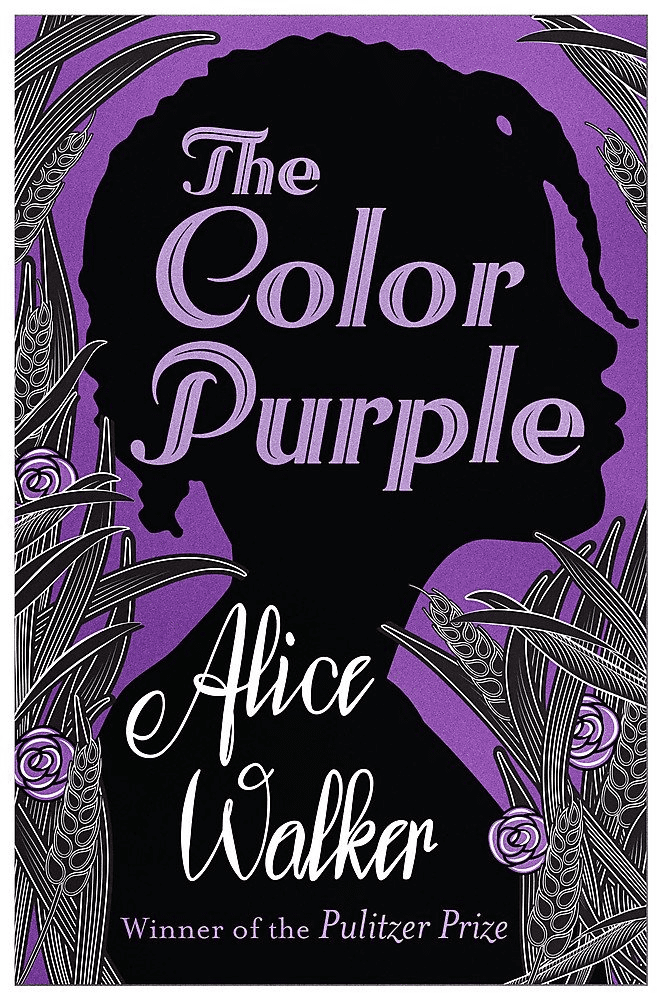 The Color Purple is a deep, soulful book that tells the story of Celie, an African American teenager living in Georgia. It’s written as a series of letters to God, covering a variety of heavy topics such as violence, suffering, and rape. The novel handles the topics extremely well, and the letter format allows the novel to go through Celie’s trauma and process it with her, which is a great insight and opening to learn from a new perspective.

“I’m pore, I’m black, I may be ugly and can’t cook, a voice say to everything listening. But I’m here.”

“A grown child is a dangerous thing.” ​​ 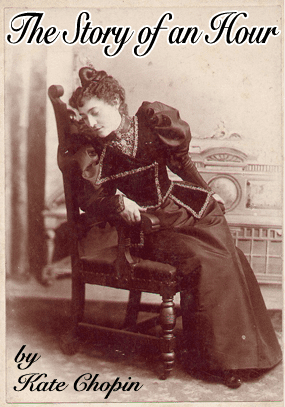 “The Story of an Hour” is a very short story, and therefore good for classes without much room in their curriculum for new books. It is about a woman finding out that her husband died, and the author packs a lot of plot twists into its 1522 words. This story is great for analyzing the role of marriage in women’s lives and the way that Chopin conveys the main character’s internal conflict.

“When she abandoned herself a little whispered word escaped her slightly parted lips. She said it over and over under her breath: “free, free, free!” The vacant stare and the look of terror that had followed it went from her eyes. They stayed keen and bright. Her pulses beat fast, and the coursing blood warmed and relaxed every inch of her body.”