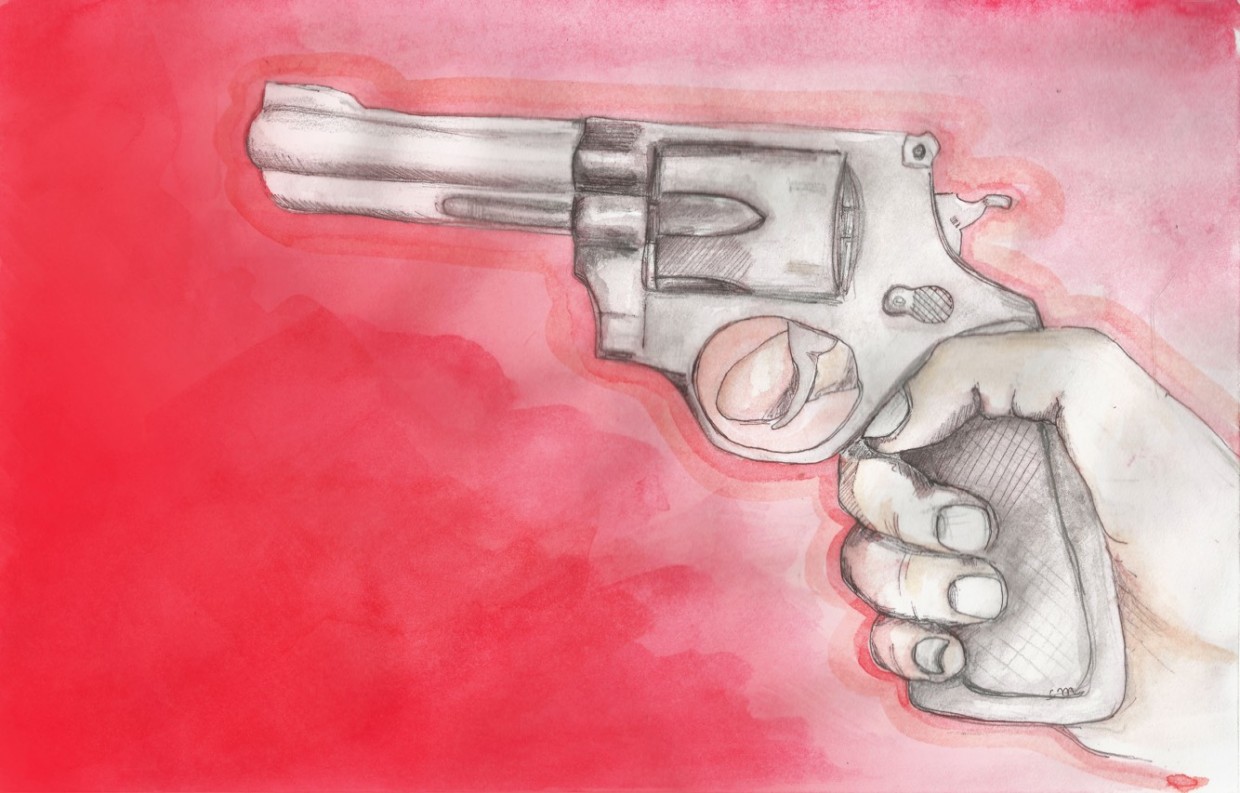 According to the National Opinion Research Center (NORC), gun violence rates in the United States are up to 20 times higher than they are in other developed countries. A firearm in an American home is 22 times more likely to be used for an unintentional shooting, homicide, or suicide than for legally justified shooting. Another shocking statistic is that every day eight Americans under the age of 19 die from gun violence. Requiring increased background checks could drastically reduce these tragic statistics and allow Americans to feel safer in their own homes.

According to the Religious Action Center, a minority of Americans believe that increased gun control measures are unnecessary and would be ineffective. Members of this minority often feel that guns are necessary in the home in order to protect themselves and their families.

If legislation increasing background checks was passed, the likelihood of armed home invasions would decrease significantly, as fewer home invaders would be able to purchase guns. In turn, this would reduce the homeowners’ needs to protect themselves and their families. In addition, any such legislation would not confiscate a current homeowner’s gun, assuming that he or she is a responsible gun owner. If anything, increased background checks would increase the safety of a homeowner by disarming a potential intruder by preventing dangerous people from purchasing a gun in the first place, while also allowing the responsible gun owner to remain armed.

Pro-gun advocates tend to argue that they require guns in the home in order to protect themselves and their families against armed intruders. However, guns are more likely to be used to kill than for a legally justified shot. Guns kept by Americans are used for unintentional homicide or suicide significantly more often than they are for protecting against intruders. Instead of protecting the home, gun owners are putting their families in danger by keeping a killing weapon without taking necessary safety precautions. Small children or mentally ill family members could easily hurt themselves or others by mistake, and readily available guns make it significantly easier for troubled people to commit suicide before they can receive help. These unintentional deaths must not be the intention of most gun owners, and yet some insist on their right allowing others to make dangerous choices that could affect the people they love.

Requiring background checks for gun sales would decrease the risk that guns sold will fall into dangerous hands. Potential gun owners will be denied a sale if they are fugitives from justice, unlawful users of a controlled substance, or undocumented immigrants. They would also be denied if they have been dishonorably discharged from the armed forces, have renounced their citizenship, or are disqualified by a few other criteria. These restrictions keep guns away from people who could potentially be dangerous if they are armed with a gun, and could lower controversy over responsible gun owners by reducing overall gun violence.

While some who oppose gun control measures simply fear the confiscation of their own guns, these are the people who should not have to worry and should instead support required background checks, as long as these people are, in fact, responsible gun owners. Any potential requirements would not hurt anyone who deserves to own a gun in his or her home. These measures would actually benefit responsible gun owners and everyone else in the United States by disarming potentially dangerous people.

Background check requirements are the first step in reducing and eventually eradicating the rampant gun violence in the United States. Although Congress has failed to pass any productive legislation on this issue, President Obama’s executive actions are moving the nation in the right direction, towards safety. 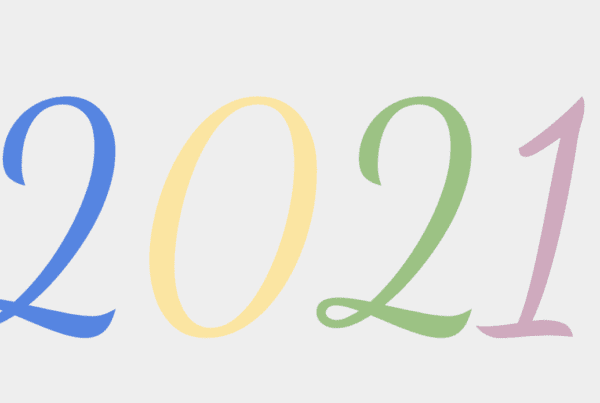