Opinion: A Message to the Canned Food Drive Haters

Every November marks the start of a new M-A canned food drive. As with any large event, it never comes without controversy. Some believe that charitable acts should not be turned into competition. Others argue that we should forget about cans all together and focus on monetary donations. In fact, an opinion was published last year claiming that we should “rethink the canned food drive” altogether.

According to that article, we’ve “diluted the true purpose of the canned food drive: giving back to the community and helping our neighbors and classmates.” While I acknowledge that keeping the families we are aiming to help in mind throughout the process is super important, I don’t think in the end that M-A minimizes the magnitude of food insecurity. Leadership uses competition, catchy posters, and amusing songs to get students to go canning, but I don’t believe people think of poverty and hunger as a joke. Instead, M-A captivate people’s attention towards giving back, we make an incredibly significant contribution to our community, and we become ambassadors for change. 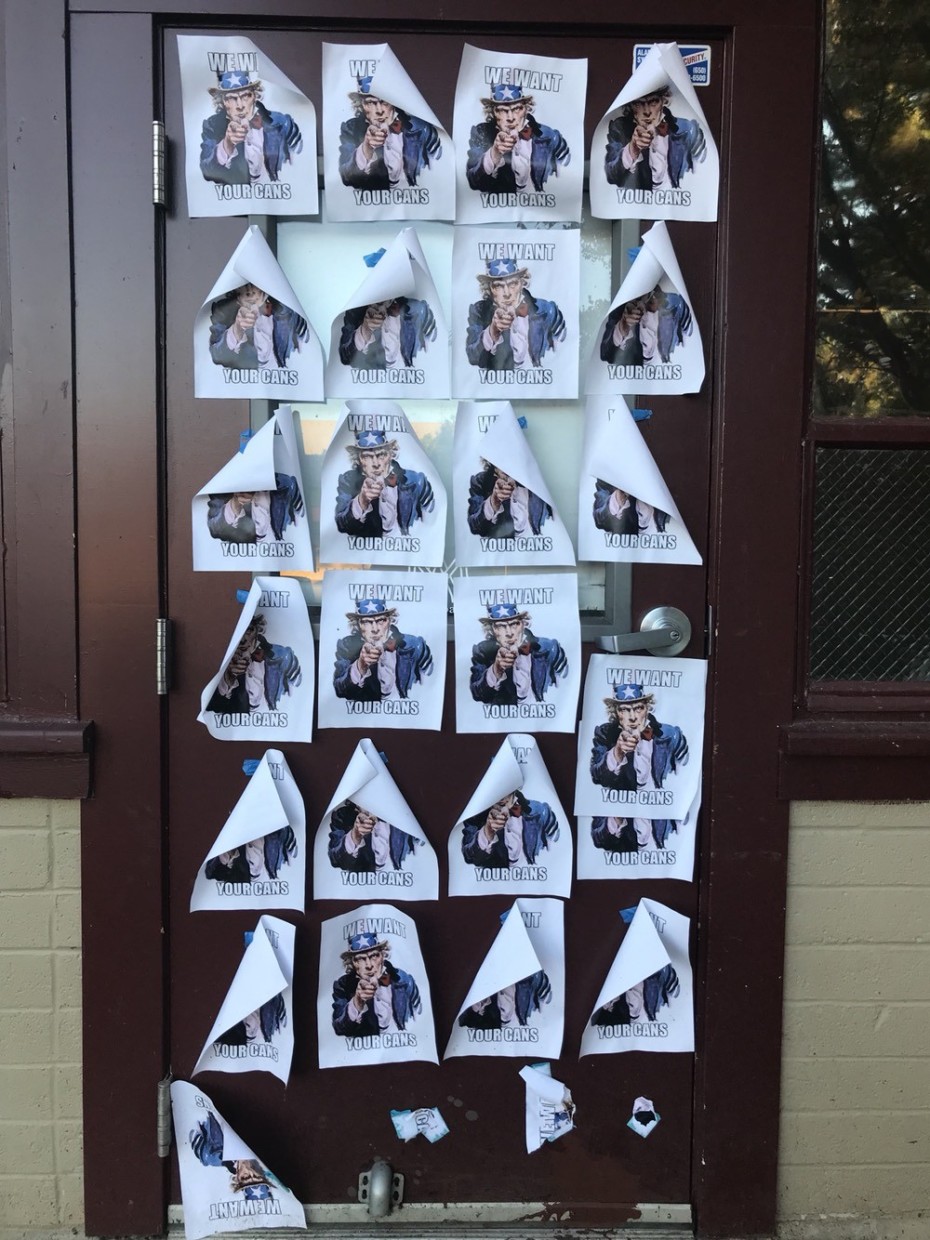 To get students interested in going canning, Leadership uses flyers, large posters, and entertaining songs such as the “Can $huffle.” These tactics catch students’ attention and make the opportunity to go canning more enticing. Sometimes it takes a lighthearted poster or incentive to get high schoolers to do something for others. Let’s admit it, people have other things to do, so it’s a daunting task to get them to do something out of the kindness of their hearts. With that in mind, I don’t think there is a large issue with using competition or jaunty catchphrases to capture people’s attention to do something good; in fact, these things are pretty necessary.

Something I think that is overlooked is how canning serves as an introduction to service. Senior Brendan McLaughlin noted, “Canning is an investment. While it’s important to focus on those in need of the help, canning also inspires those who do the actual canning. They often times enjoy the experience and seek to do more service. If canning students are more likely to continue service later on in their lives by incorporating principles of helping others, the effect of canning not only produces huge amounts of food for those in need but develops better citizens of the world.” Canning gets students involved in something bigger, the number one canned food drive in the nation. 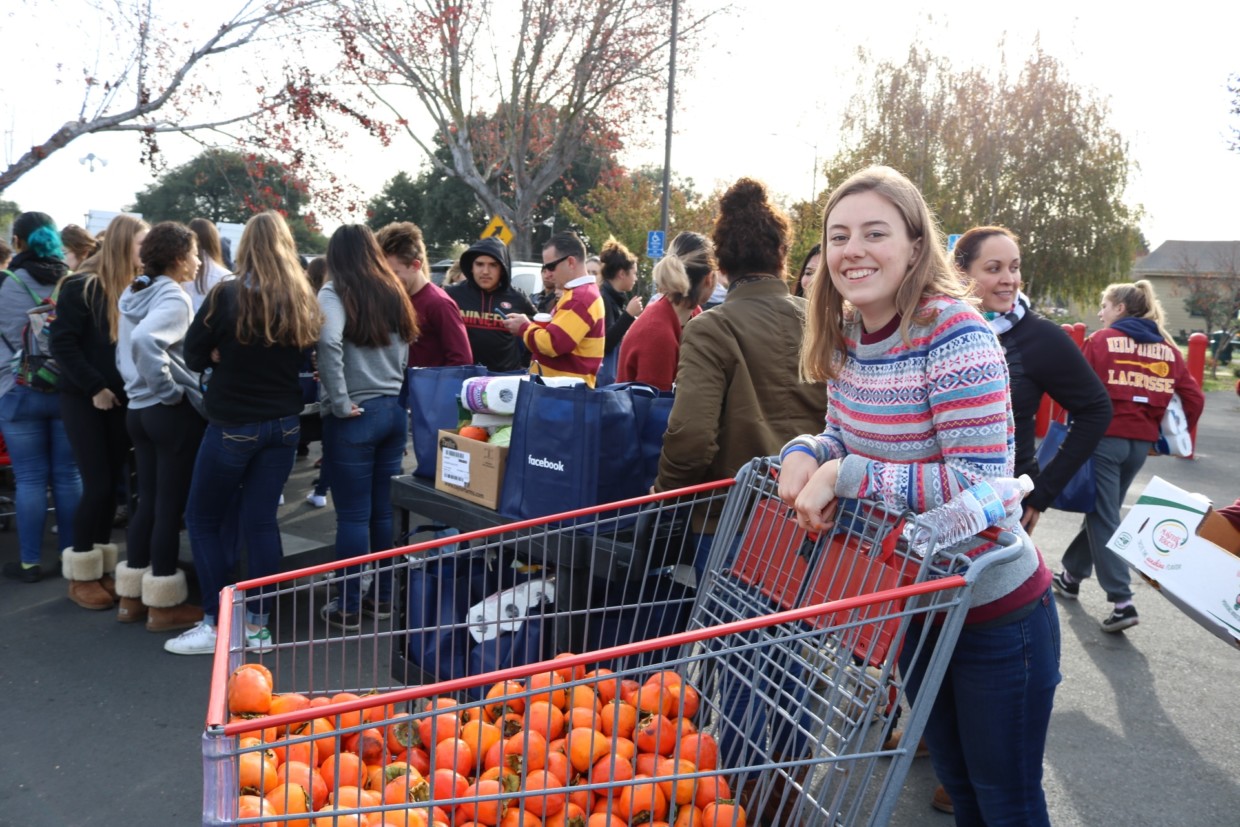 By having students participate in distribution day, they fully understand that people are actually reliant on the donations they raised. At distribution day, students organize food into packages to take to families, cars, or houses. They bond with the very people they helped raise food for. Asking families about their morning, if they need extra help, even speaking different languages to connect better. They spend time with the kids coloring, playing games, and talking about high school. Through this process, students understand why the canned food drive is so important: because there are people in our community, even at our school, that are in need of more food. Building this human connection is crucial because it puts a face to a problem. It puts the canned food drive into perspective and makes people realize that the “game” they chose to play is not something to be taken lightly. So while some students may have been pulled into the canned food drive through competition, colorful posters, or extra credit, the experience teaches them that real people are battling with food insecurity and they are the ones making the difference. 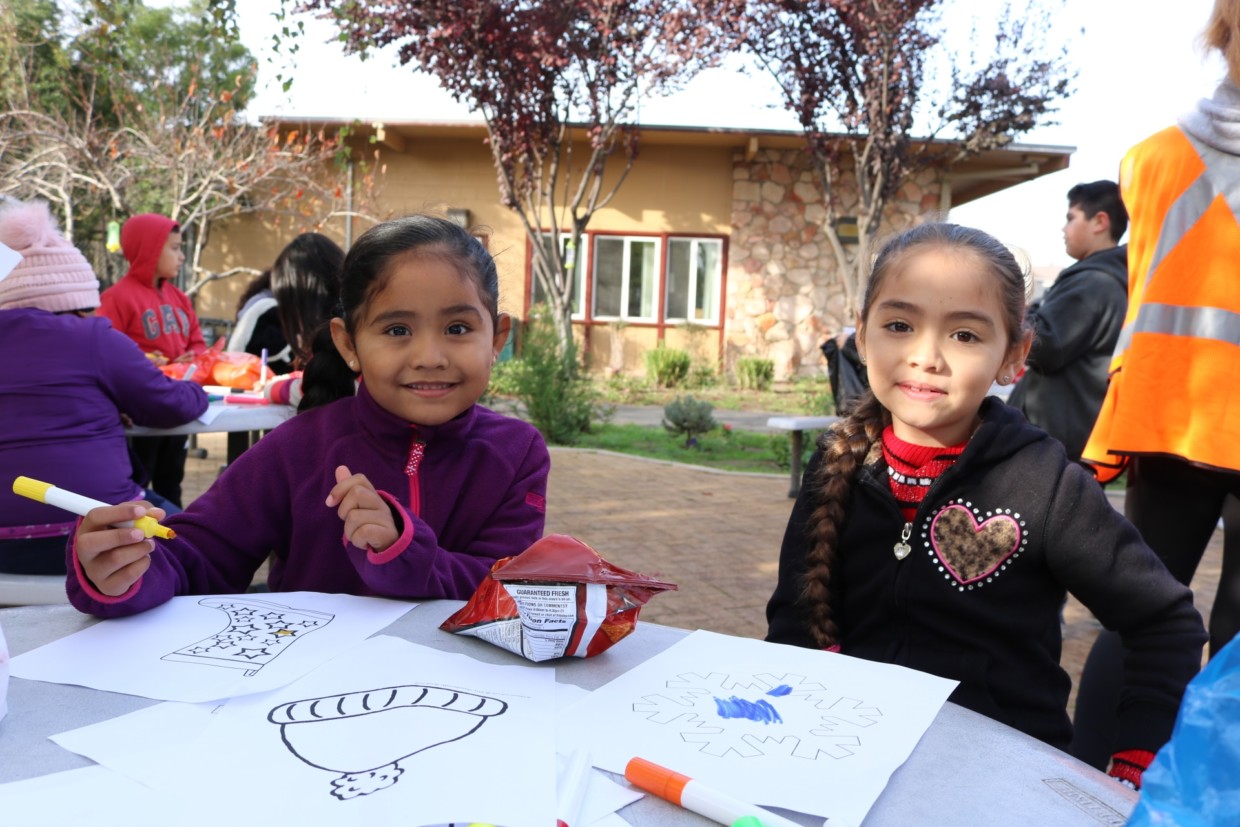 M-A has a huge presence in the community. Senior David Hilton said “When we go out to can, we aren’t just asking for cans and money, but we also become ambassadors of our school, for the underserved. There is something special about meeting members of our community face to face, each smile shows our city that we are proud to be Bears and ready to take action in supporting a cause we believe in.”

The way to get the most meaning out of the canned food drive isn’t to cut something, but add to it. The biggest issue, in my opinion, is how not everyone going canning, goes to distribution day. I think we could incorporate some education surrounding the issue of food insecurity right before we kick off the drive and talk about what role M-A can play in helping others. Instead of rethinking the process, maybe it’s time to reflect on what M-A does well towards getting students engaged in the community, and how we can apply that to other initiatives. 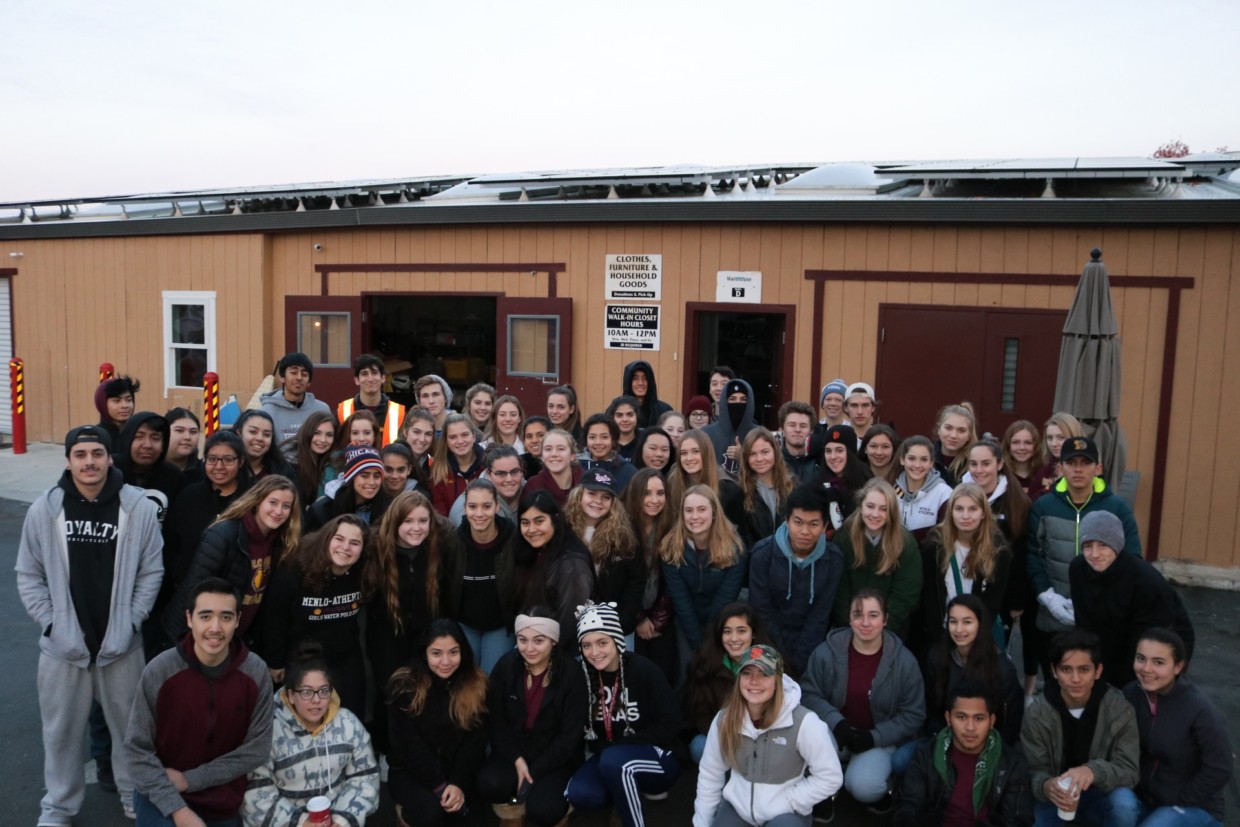