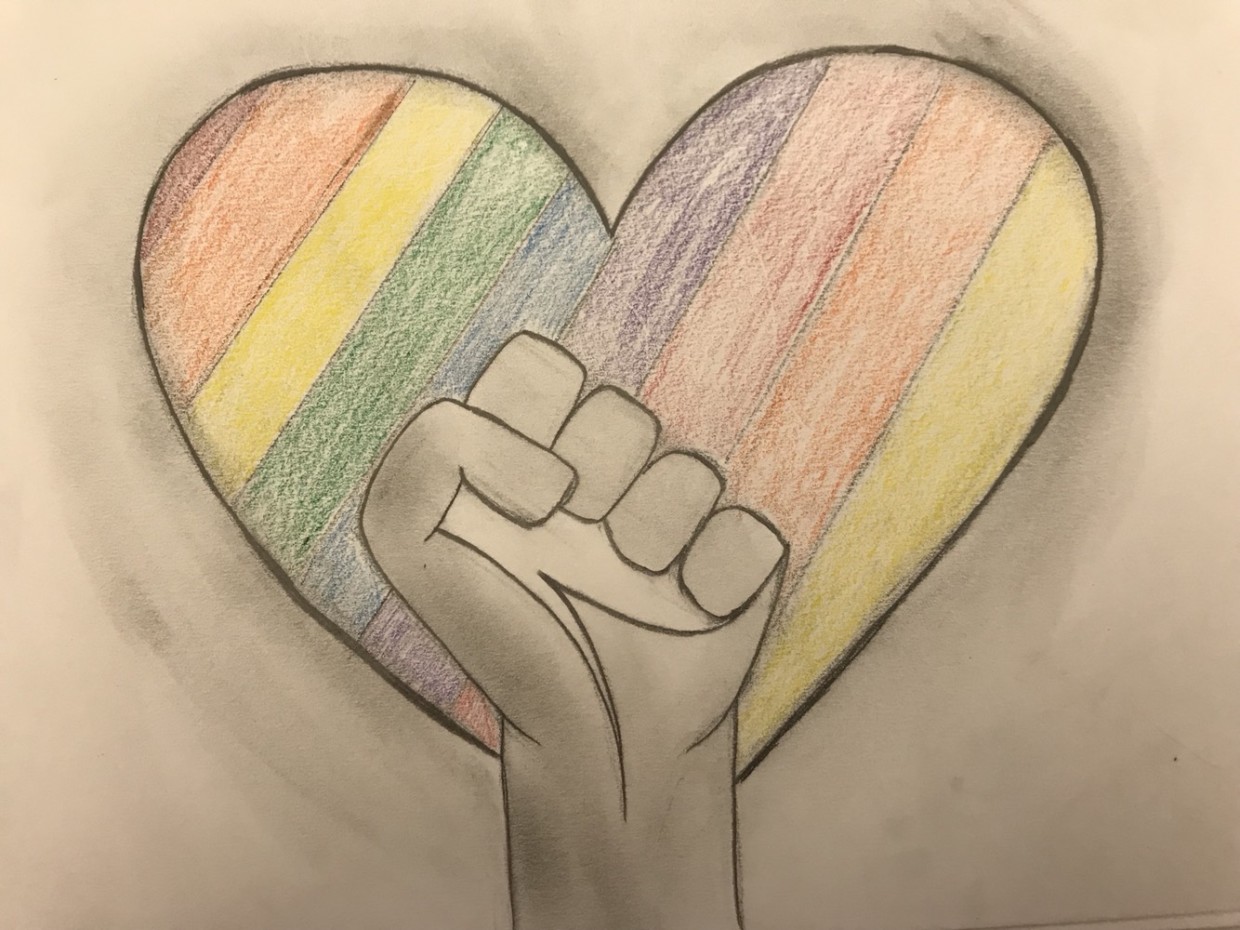 One Million Moms (1MM), a hate group of Christian moms around the U.S., has been leading campaigns to get rid of television shows with “adult content” for children. Their famous slogan, “Mom, are you fed up with the trash in today’s media? Take action now,” encourages the public to join their group to put a stop to “adult content” in television shows.

The main goal of 1MM is to spread their values and beliefs of what the media should portray to children. The problem with this philosophy is children with same-sex parents may internalize the idea that they are not accepted in society, even on a fictional TV show. The “adult content” featured in shows includes representation of the LGBTQ+ community. Disney Channel’s new original series Andi Mack has fallen victim to 1MM. In season two, character Cyrus Goodman, best friend to Andi Mack, begins to develop feelings for the same boy Andi crushes on, Jonah Beck. Because Cyrus is a boy, he discovers that he is homosexual. This new aspect goes against the “Christian values” 1MM is trying to spread, and they believe the show should be cut permanently from Disney Channel. There are currently over 12,000 signers for their petition.

1MM justifies their campaign in saying, “By choosing to move in the direction of more ‘adult’ stories and content, Disney Channel — and the entire Disney media empire — may be choosing to sacrifice something far more precious… children’s innocence.” 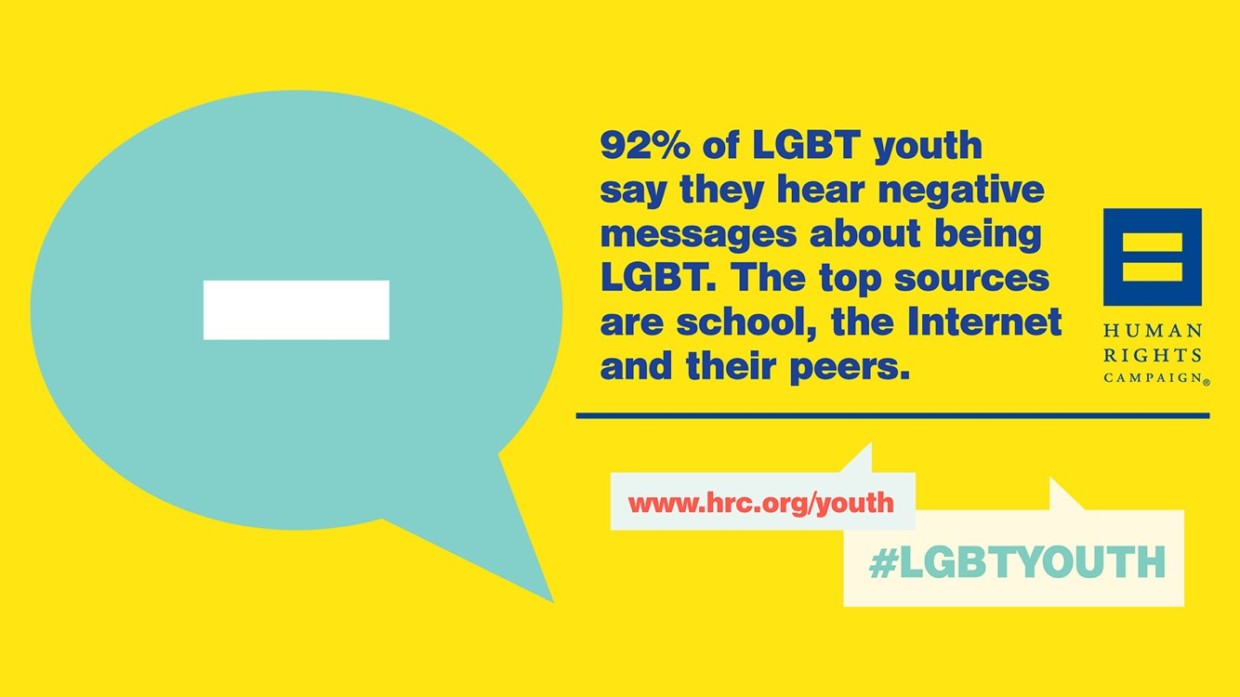 Children’s shows such as Andi Mack help provide support for children who are curious about their sexualities. They normalize the idea of exploring labels and identities. A child’s innocence is not being sacrificed when they discover variations of sexualities and genders. It is important to expose children to topics like these so they become more self-aware and open-minded to other ideas and concepts. Children can also relate themselves to situations or personality traits to queer characters, making them feel more comfortable in their identities.As of 2017, 26 countries have legalized gay marriage, including Germany, Australia, Brazil, Ireland, and the United States. If the United States is one of many countries who have passed this law, it is hypocritical to censor children shows of LGBTQ+ concepts. Since there is little to no representation in media, children with same sex parents, or children who do identify with the LGBTQ+ community may believe that they do not belong in society.

M-A senior Lynn Butzlaff said, “The representation is so important because growing up as a kid I never saw LGBTQ people in the media ever… seeing someone who is like you, who loves the same people you love, or is thinking about their gender identity can be so impactful because it’s not as isolating anymore which is often what a lot of LGBTQ kids go through.” 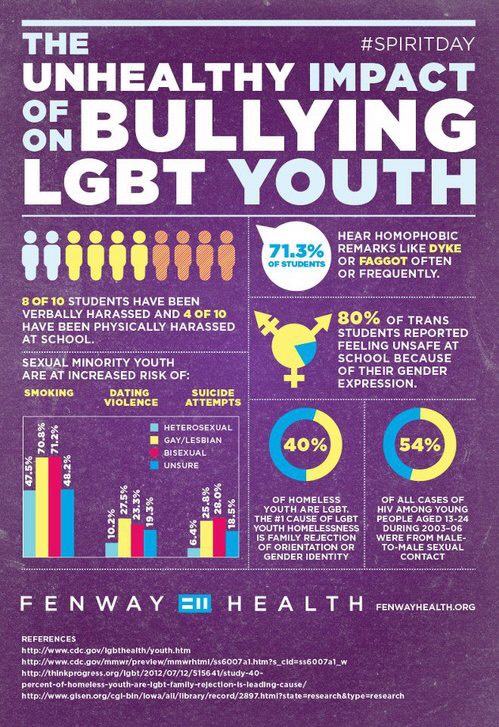 According to the Fenway Health, a recent study showed the different variations of how LGBTQ+ students get bullied on a daily basis in the U.S. Surveys revealed that verbal abuse to LGBTQ+ students is more common than physical abuse, and because of this, students feel unsafe to go to school or out in public. Students are also more likely to experience suicide attempts and rejection from family as opposed to heterosexual students.

Because topics of LGBTQ+ are not taught as efficiently as they should in schools and in the media, students may not feel more willing to accept them in society. Television shows and websites online may not be the best substitute for education on the LGBTQ+ community, but they help normalize the idea of exploring sexualities and genders. It makes no sense to punish people who are curious about how sexual orientations work because of personal religious values. 1MM are trying to denounce the LGBTQ+ community by calling it an “adult concept.” Children and adults may feel threatened and may fear the possibility of not being accepted. This leads to the high statistics we see in suicide rates, bullying, and rejection from families.

1MM is hurting our society more than helping it. Bullying, violence, and ignorance are only a few of the many negative outcomes to occur by censoring the next generation. 1MM has refused to make any comments on this article.