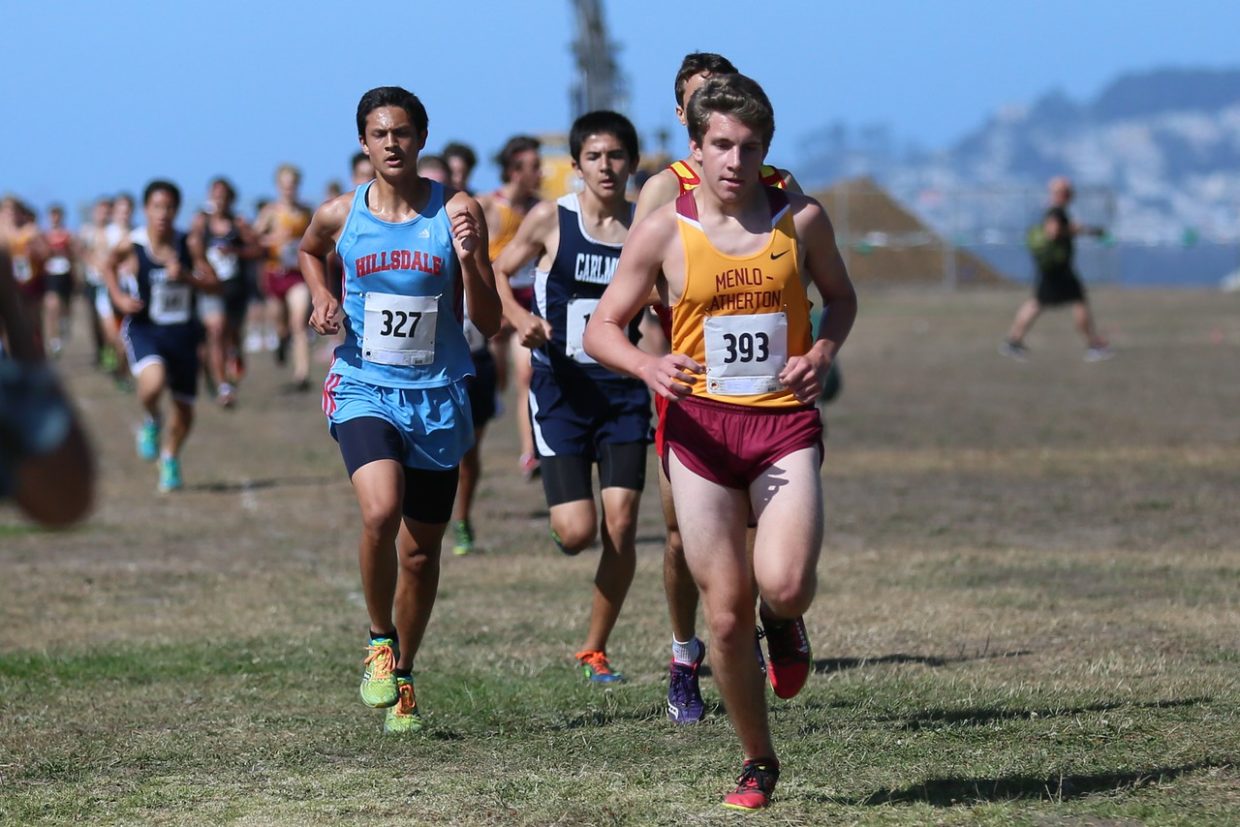 4:32. That is Luke Scandlyn’s 1600 meter time (nine meters shorter than a mile) which is 10 seconds faster than any other runner on M-A’s cross country team. Scandlyn, a sophomore at M-A, views running as a chance to live out his faith.

Scandlyn’s father, Charley, is a pastor at the Menlo Park Presbyterian Church, and Scandlyn has grown to develop a strong faith of his own. He explained, “Before every race some of my teammates and I pray and just thank God for the opportunity to run that day. I pray for all of the runners’ safety and that God would give us strength and endurance during the race.”

Scandlyn writes Hebrews 12:1 on his shoes before every race. The verse reads: “Let us run with endurance the race God has set before us.” He writes this verse because he wants to show people that he is a Christian and that he is proud of it. “This is definitely a source of inspiration for me.”

Scandlyn and his varsity teammates have specific workouts designed for them by coaches Eric Wilmurt, Alan Perry, Luca Signore and John Hale. Scandlyn explained,“Leading up to a big meet we will start tapering down our workouts a little bit to start saving energy. On the day before, we will do some light running to just keep us loose for the next day.” 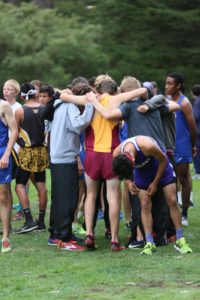 Luke Scandlyn and his teammates pray before a meet.

Scandlyn is the youngest of four brothers and needs to continue with his recent success if he wants to earn their respect. From oldest to youngest, Ryan, Jordan and Adam all had success running cross country for the Bears, leaving Scandlyn with some big shoes to fill.

One would think that a coach or a friend would be Scandlyn’s mentor, but instead he looks up to his brothers. “[They] push me to run my hardest and fastest, and beating their times is definitely the thing that pushes me to do my best.”

Before each race, Scandlyn will look up his brothers’ personal records on the course that the Bears will be running in order to know the time he needs to beat. With his brothers’ success running cross country, he knows that if he beats them, he should be in good shape to finish well in each meet. 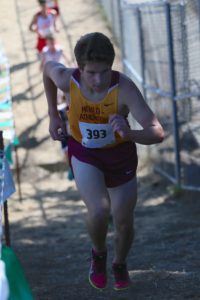 Beating his brothers gives him extra motivation for each race as he inches closer and closer to beating their records. He is also hoping to improve on the success of the team’s previous season. This will be a difficult task as a couple of seniors graduated last year, leaving the Bears with one of the youngest teams in the Peninsula Athletic League (PAL).

As a freshman, Scandlyn helped lead his teammates to the Central Coast Section (CCS) playoffs along with the help of their seniors, but they were unable to advance any further as they lost in the CCS finals. Despite his early success, Scandlyn is not a one-man show. “All of my teammates help push me and help our chances to win PALs and compete in CCS.”

The Bears have not started the season like they hoped, but they did grab a third place finish at the Lowell Invitational in San Francisco. As for running in college, Scandlyn is putting that off to the side and focusing on the Bears’ push toward the playoffs. He admitted, “I haven’t really thought too much whether I want to or not.” 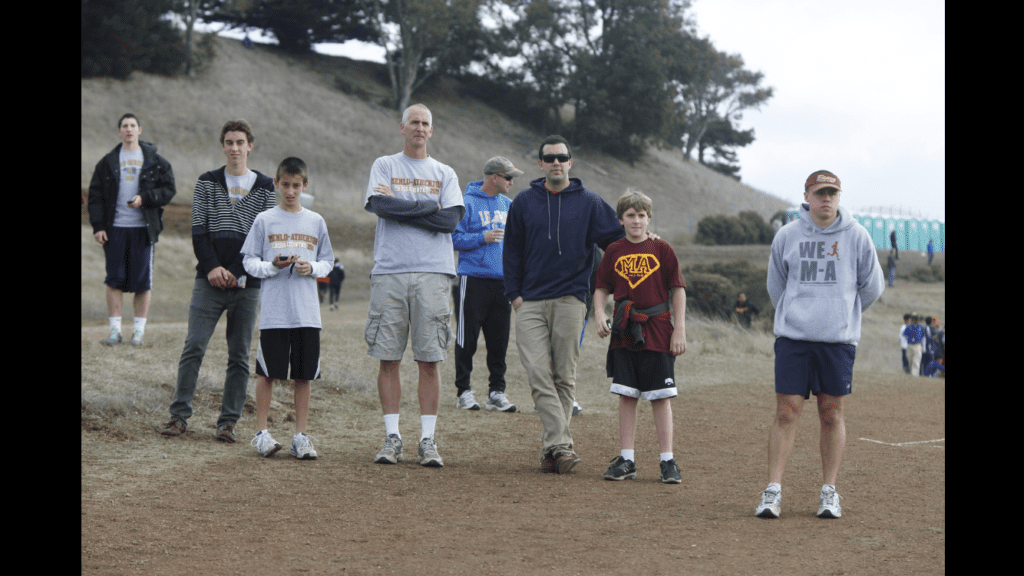