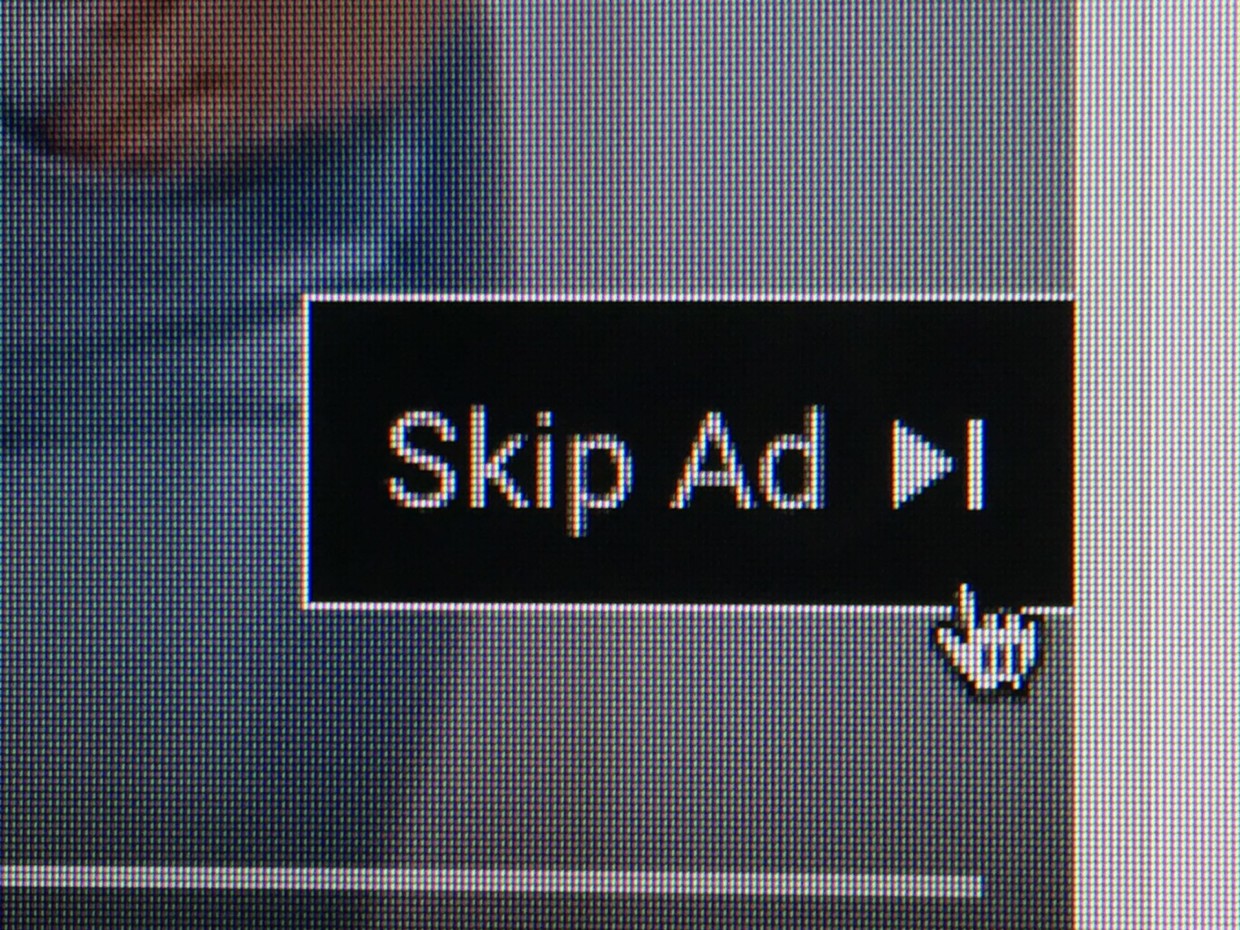 Since its creation in 2005, YouTube has grown to be a platform of diversified media. Home to over a billion users who watch hundreds of millions of hours of videos daily, YouTube has become a space beyond video sharing, as well as a source of employment for many people. However, as YouTube cracks down on video content, demonetizing videos according to their guidelines, creators are finding that making videos is becoming a less and less sustainable way of living.

After news broke in February that Pewdiepie, one of the largest creators on the platform and part of the Google Preferred advertising program, had made anti-Semitic jokes and used nazi imagery in one of his videos, advertisers began to pull their ads until YouTube could better control the content of the videos attached to their ads. Frightening advertisers even more, the Wall Street Journal released an article  detailing how some advertisements were featured in front of “racist and other objections videos.” Following the article, companies such as PepsiCo, Walmart, Starbucks, Dish Network, AT&T, and Johnson & Johnson pulled their ads from YouTube.

Despite the loss of advertising, YouTube’s parent company, Alphabet, lost little revenue compared to the size of the company. Last year, Alphabet revenue totaled 73.5 billion dollars, with only 5.6 billion dollars coming from YouTube, making YouTube a relatively small part of the company’s overall earnings. While Alphabet itself will feel some of the strain from the pull of advertisements, those that suffer the worst will be the creators on YouTube.

Although many creators are regarded as rich and famous, witharticles  suggesting that the top ten richest YouTubers make 2.5 to 12 million dollars a year, no number can be completely accurate, due to the algorithm YouTube uses with ad placement. YouTube pays creators a certain amount based on the number of views their videos receive. More specifically, it is based on the CPM, or cost per thousand of views on a video. From the number of views and the average CPM, it is possible to estimate the potential earnings of a YouTuber. However, what makes this amount less accurate is the fact that different types of ads, such as banner ads, or unskippable ones, pay out different amounts of money based on the CPM.

This year, YouTube’s average CPM is $7.60, already lower than past years. When this number is combined with more and more advertisers pulling their ads from the platform, the CPM could get lower and lower for creators. When considering costs of editing and creating videos, YouTube is becoming a less and less sustainable way for creators to make money.

By pulling their advertisements, advertisers are holding YouTube accountable, but they are also censoring YouTube creators. In an effort to make itself look more advertiser-friendly, Youtube has been aggressively demonetizing videos, following these guidelines:

Content that is considered “not advertiser-friendly” includes, but is not limited to:

* Violence, including display of serious injury and events related to violent extremism

* Promotion of drugs and regulated substances, including selling, use and abuse of such items

* Controversial or sensitive subjects and events, including subjects related to war, political conflicts, natural disasters and tragedies, even if graphic imagery is not shown

The biggest part of the guidelines that censors creators is the last rule, regarding controversial or sensitive subjects. Videos such as news shows or coming out stories could be considered controversial or sensitive, effectively allowing YouTube to demonetize them. Through this demonetization, YouTube can ultimately control the content that creators make, because if all videos were demonetized, the creator would no longer have a sustainable source of income. Furthermore, because YouTube as a platform is so unique, there is very little protecting creators, and their ability to make a living.

As YouTube is a new form of industry, YouTubers are experiencing the industry’s first labor issues. In turn, some groups of YouTubers are considering organizing, and creating larger groups, similar to unions, to protect their rights on the platform. Although possible, a YouTuber union would be very complicated, simply because the sheer number of creators on the platform means that creators are replaceable. It will be incredibly important to watch how the situation unfolds, as censorship is a growing topic of controversy.