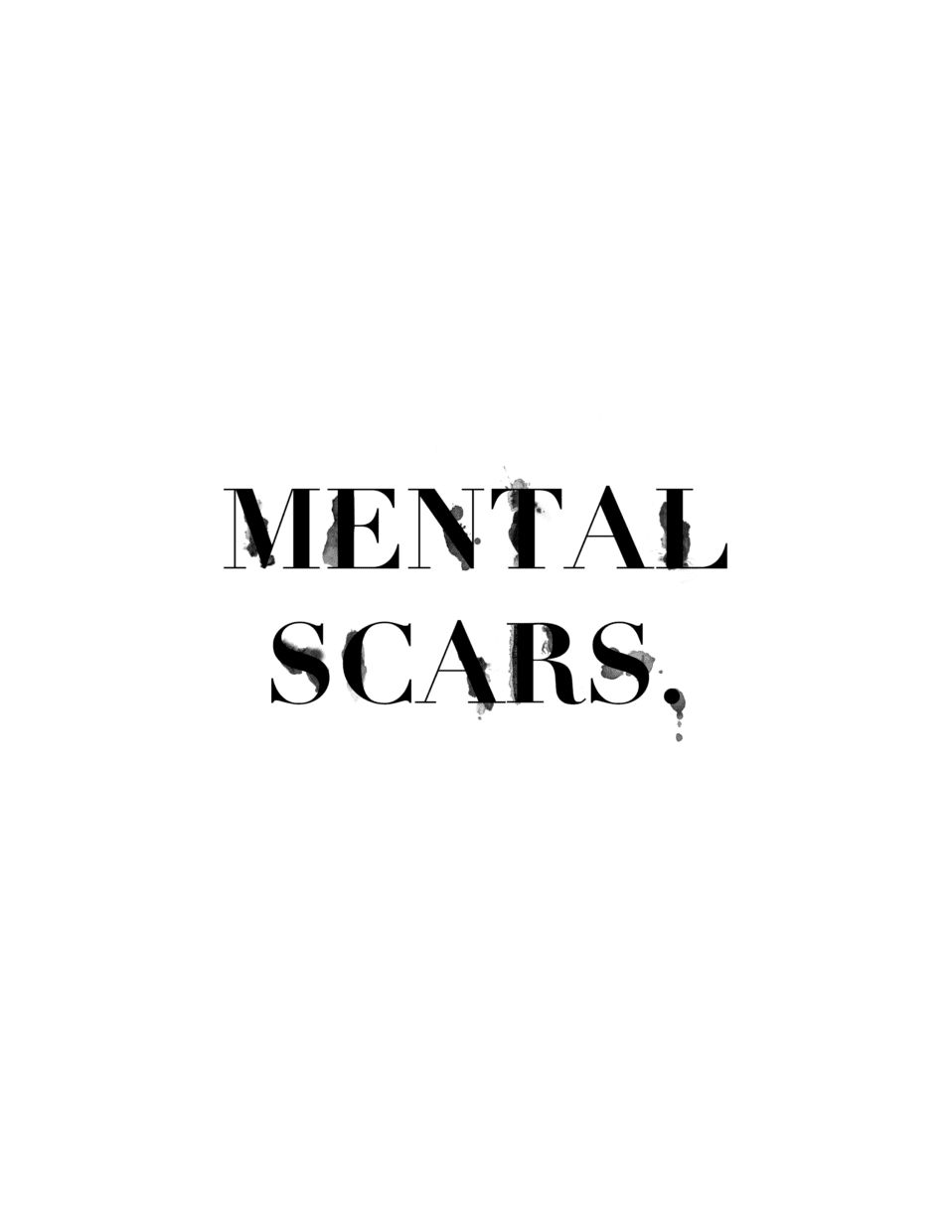 Something that I haven’t told many people about before?

I was gone for two weeks in September. The [reason] they sent me to the hospital and the adolescent psychiatric ward was because of plans for suicide. And I have a history with self harm, which goes back a couple of years. I spoke with so many different doctors and so many different people. I don’t even know what they were for. They just asked me a bunch of questions.

Before I [was hospitalized], I had reached my threshold. I couldn’t do any more, and that’s when I started to consider the idea of ending my life.

My outlook on life was very negative and unhopeful … and shameful. I have a hard time forgiving myself. I put others’ needs before my own, which sounds like a great thing, but it ends up turning into an issue. I can take time for myself and think for myself, rather than think for others. I’m trying to step out of [the] box and see the bigger picture. I don’t have to meet everyone’s standards, I don’t have to do this and that just because somebody wants me to.

People should know that depression is not just being sad for a day. Depression is being sad and empty and hopeless for weeks, months, and years on end. Depression isn’t just feeling extremely sad — it’s more like feeling empty and hopeless and like you just want to give up. Like you want to go to sleep and never wake up. People should know that just because I can normally look all happy and giddy and fine, sometimes I’m not. Most of the time, I’m not. Just because I have depression doesn’t mean that I’m sad and crying and moping all of the time.

People need to respect my boundaries when I say ‘no.’ Because that was an issue that I had. I would say ‘yes’ to everything, and then I would try to meet everybody’s standards and expectations, and that just didn’t work. If you were me, I really value my clothes and my style, so you better be stylish as fuck. If you were me for a day, well, mentally prepare yourself. There’s a lot of ups and downs and comparing yourself to other people because you think that you should be as great and perfect as everyone else.

The one thing that I think led me to all of this was my lack of communication. I didn’t tell anyone. I hid for years, ever since all of these issues started arising. I always thought I could do it myself, I didn’t need anybody else.

We have a lot of resources [at M-A] but a lot of kids are still too scared to reach out. If you’re scared to reach out, then do it indirectly. I wrote a letter. Honestly, I wish I had told someone [sooner]. It didn’t matter if it was an adult, a parent, a friend. Reaching out is a hard thing to do, I get it, just know you’re not alone and you never are. There are so many people who go through the same thing.

Just because I went to the hospital doesn’t mean I’m cured of depression and anxiety. That’s not how it works. I have radically accepted this change in my life. I’m in an intensive outpatient care program and it’s a journey. I am getting better, but there’s a lot of ups and downs, and sometimes it’s hard to see the light at the end of the tunnel. I’m still dealing with that right now. I have a long way to go. It’s a lifestyle change. But we’re getting there.