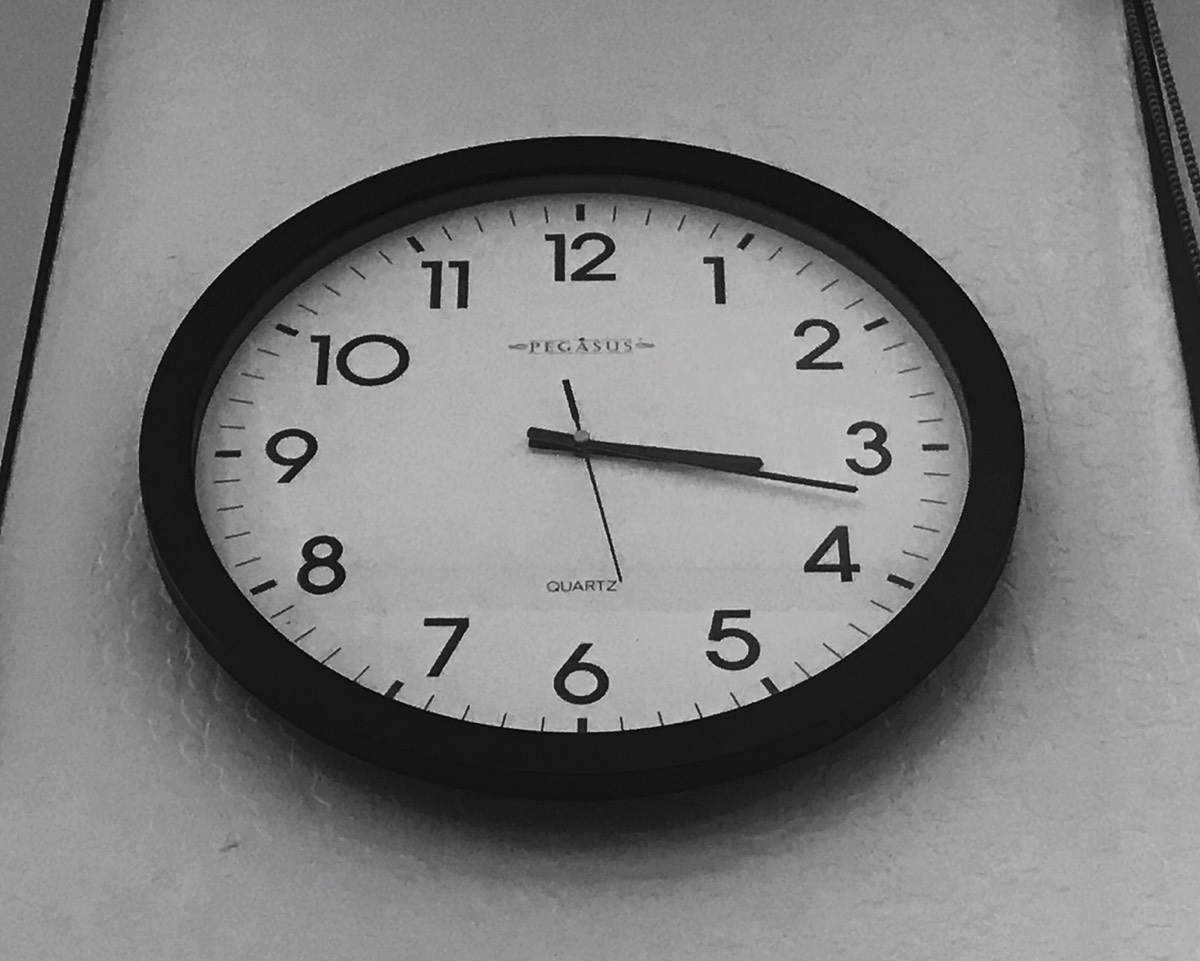 As M-A’s campus changes, the bell schedule committee is finalizing a new schedule for two trials. Teachers, students, and parents have been involved in the lengthy process of surveys and voting on prototypes of schedules to pilot this school year. 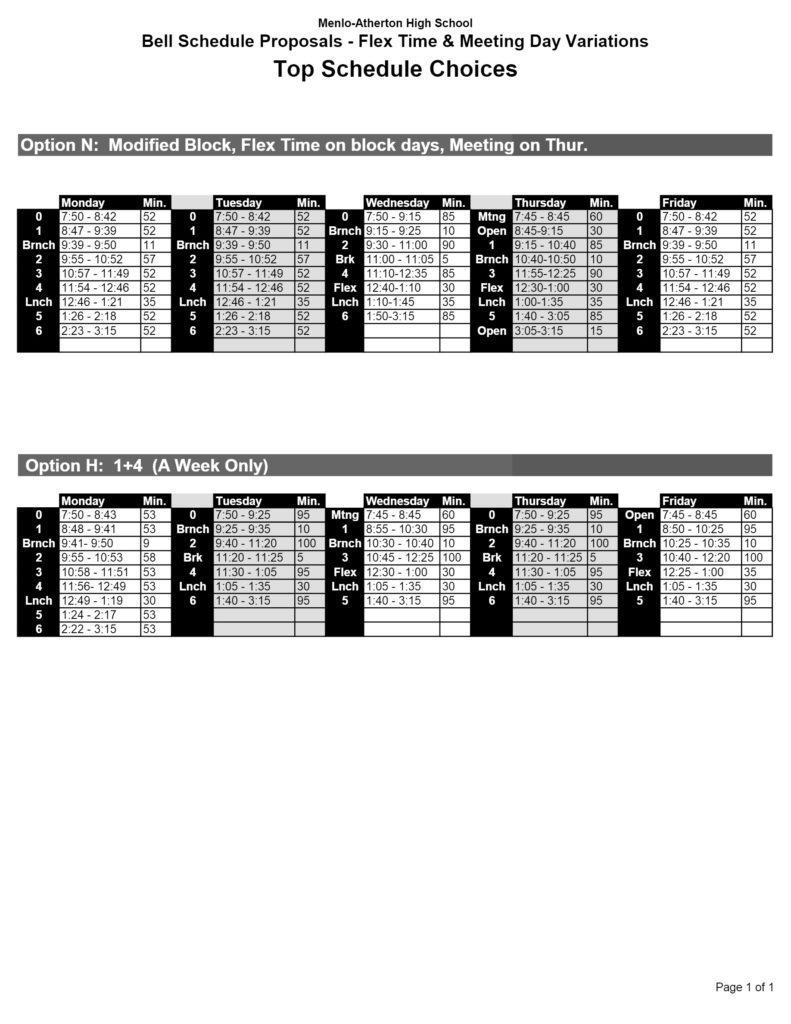 New changes in the schedule include four blocks days a week, different start and end times for class periods, and something brand new—Flex Time, a substitute for SSR.

Option N features Monday, Tuesday, and Friday with 52 minute periods. Wednesday Block includes second, fourth, and sixth periods with Flex Time between fourth period and lunch. Thursday Block is similar for first, third, and fifth periods with Flex Time, but it has two open periods. The open period at the beginning of the school day does not affect students, but the end of the day open period dismissed students 10 minutes earlier than usual.

Option H has all classes on Monday for 53 minutes, but Tuesday, Wednesday, Thursday, and Friday have alternating block days, beginning with the even classes on Tuesday. Classes will be 95 minutes on block days excluding second and third which will be 100 minutes instead. Flex Time is held on Wednesday and Friday between third and lunch.