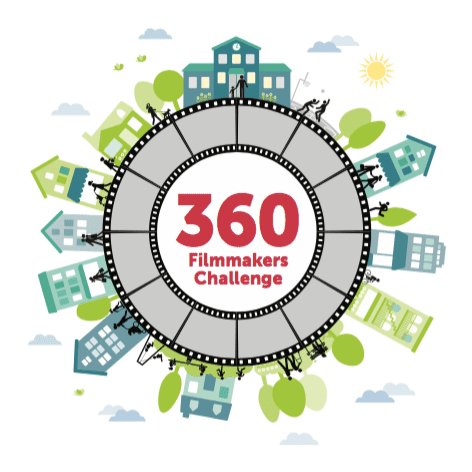 Oculus, a leading virtual reality production company owned by Facebook, partnered with Digital Promise Global to sponsor the local event, which sought to connect with and inspire the next generation of VR creators.

Hernandez, who was a member of M-A’s Computer Academy, took home the 360 Complete Award, which recognized his excellence in both creative and technical production.

Hernandez’s award winning video was recently uploaded by Oculus as this year’s competition is set to begin in the coming weeks. Video productions teacher, John Giambruno, who was Hernandez’s teacher for the competition is looking forward to entering M-A’s next class of expert filmmakers.

For more information on the Oculus 360 Filmmaker Challenge and to see Hernandez’s film, check out the link below.