This past Wednesday, M-A seniors displayed their musical talent in the annual Yam Slam. Held on the green every year, the Yam Slam features students primarily from two AP Literature classes who convey messages from Ralph Ellison’s Invisible Man with parodies of songs of their choice. Ellison’s work details the struggle of an African-American man working to overcome the pressure of his detrimental surroundings and discover who he truly is.  Seniors in Lisa Otsuka and Jennifer Vierneisel’s classes take on the Yam Slam assignment where they dedicate outside hours to writing the lyrics and then perform their creations in class. From there, each class chooses a winner to perform on the green.

The first group that performed consisted of Olivia Tai and Diana Gruber. The duo put on their best Cyndi Lauper impersonations, playing their original song “Invisible Man” in the style of “Time After Time.” Gruber shone with her spirited piano solo while Tai took the audience back to simpler times with her revival of the kazoo, a childhood favorite instrument.

The next group to go included Giselle Martinez, Emily Brumley, Aarthi Popat, Elizabeth McColloch, and Theresa Amor. They chose to rework the ever-popular “Iris” into a song focusing on the racial tensions within the novel. Martinez’s voice fit perfectly with the song and proved to be popular amongst the judges, who were all entranced by the Goo Goo Dolls’ classic melody.

Siena Hooper, Olivia Athens, Kelly Woods, Hannah Elisofon, and Micah Shalowitz proceeded to take things on a more hip-hop route, reworking Shontelle’s “Impossible” into their own “Invisible.” Athens demonstrated her show-stopping maraca tricks, which after the show, she revealed to have been taught her by none other than Vierneisel herself. Shalowitz kept the beat on both the tambourine and triangle, adding a more light-hearted tone to a song regarding the Invisible Man’s lack of identity. Elisofon led vocals, and like Martinez, also greatly impressed the judges. 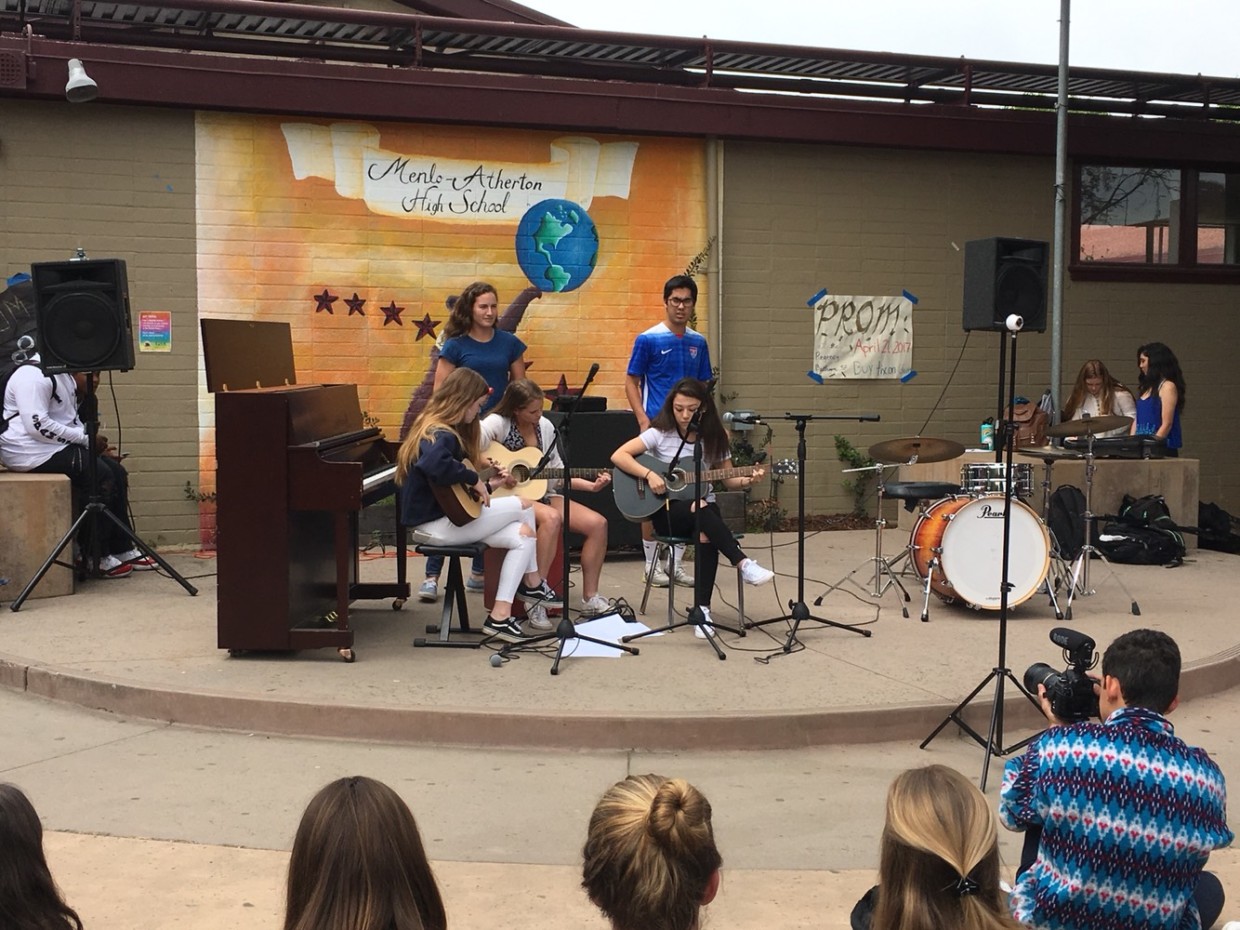 Christian Wiseman followed with a solo act in which he performed a cover of Billy Joel’s “Piano Man.” Wiseman proved to be a highly competitive candidate, playing both the harmonica and piano while singing along to the ballad. A crowd-favorite, Wiseman proved he had the ability to take what some consider a more serious book and make it humorous, repeating the line “but people like it, they’re white” in response to the various actions the Invisible Man took to gain influence. 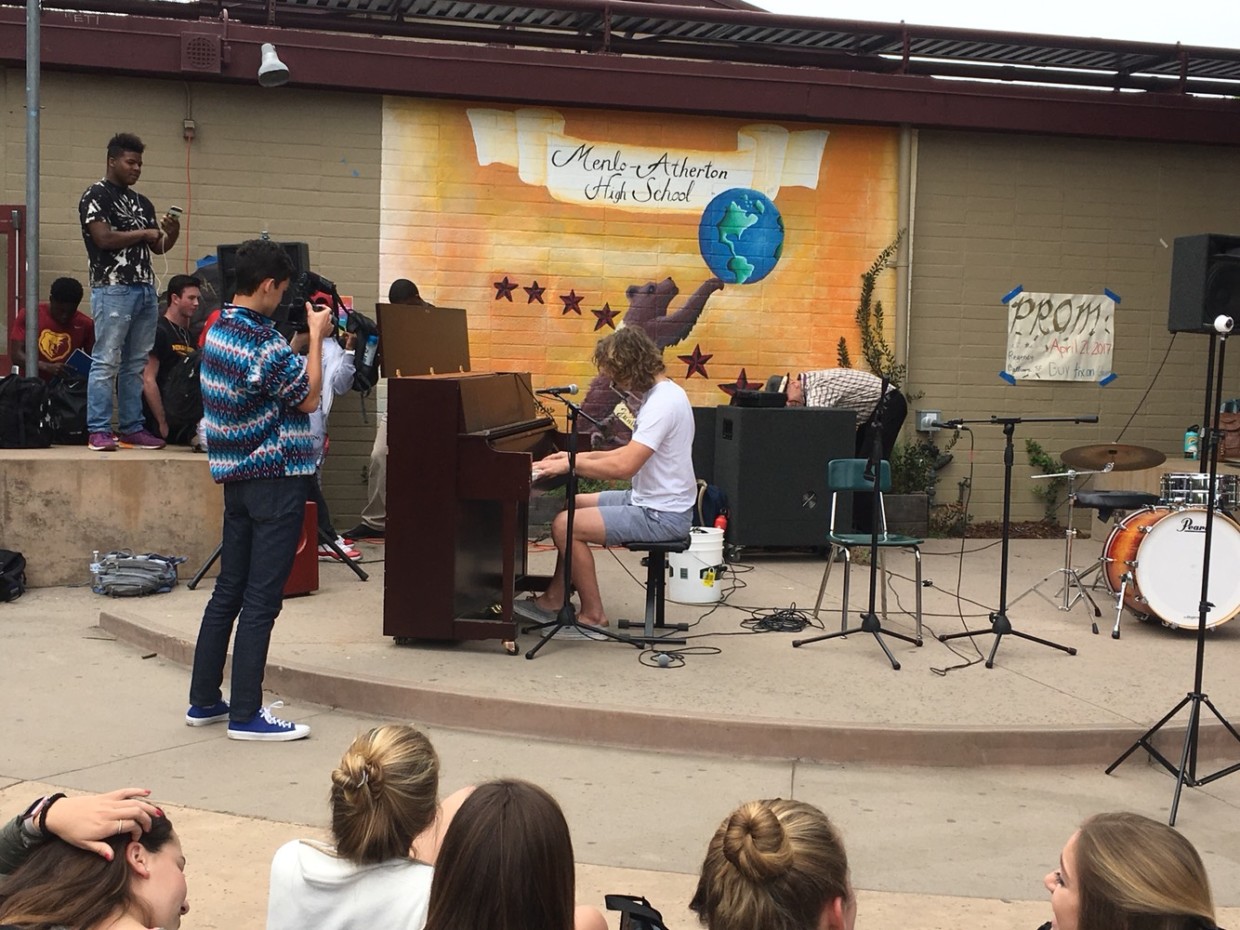 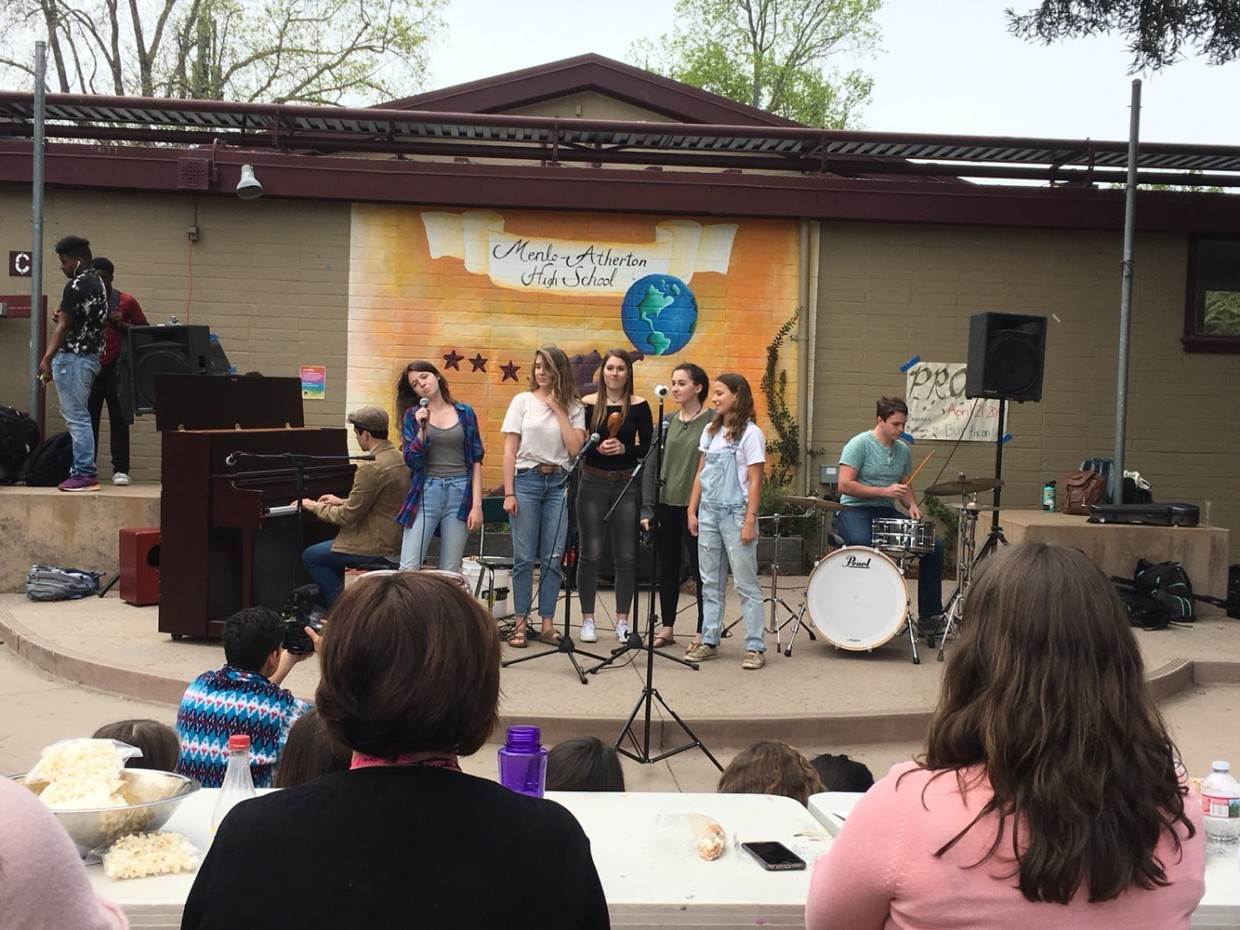 Marcello Vial, Abby Howell, Fiona Young, Annabelle Paris, Grace Gaffney, Kate Denend and Ian Lange took the audience back to the 80’s with their rendition of “Don’t You (Forget About Me),” which is the iconic ending song to the ever-popular The Breakfast Club. Their version, “Don’t You (Forget About Yams)” prompted audience members to sing along. The band shone on all fronts with Viall at the piano, Lange on the drums, and the rest of the ladies showing off their vocals. 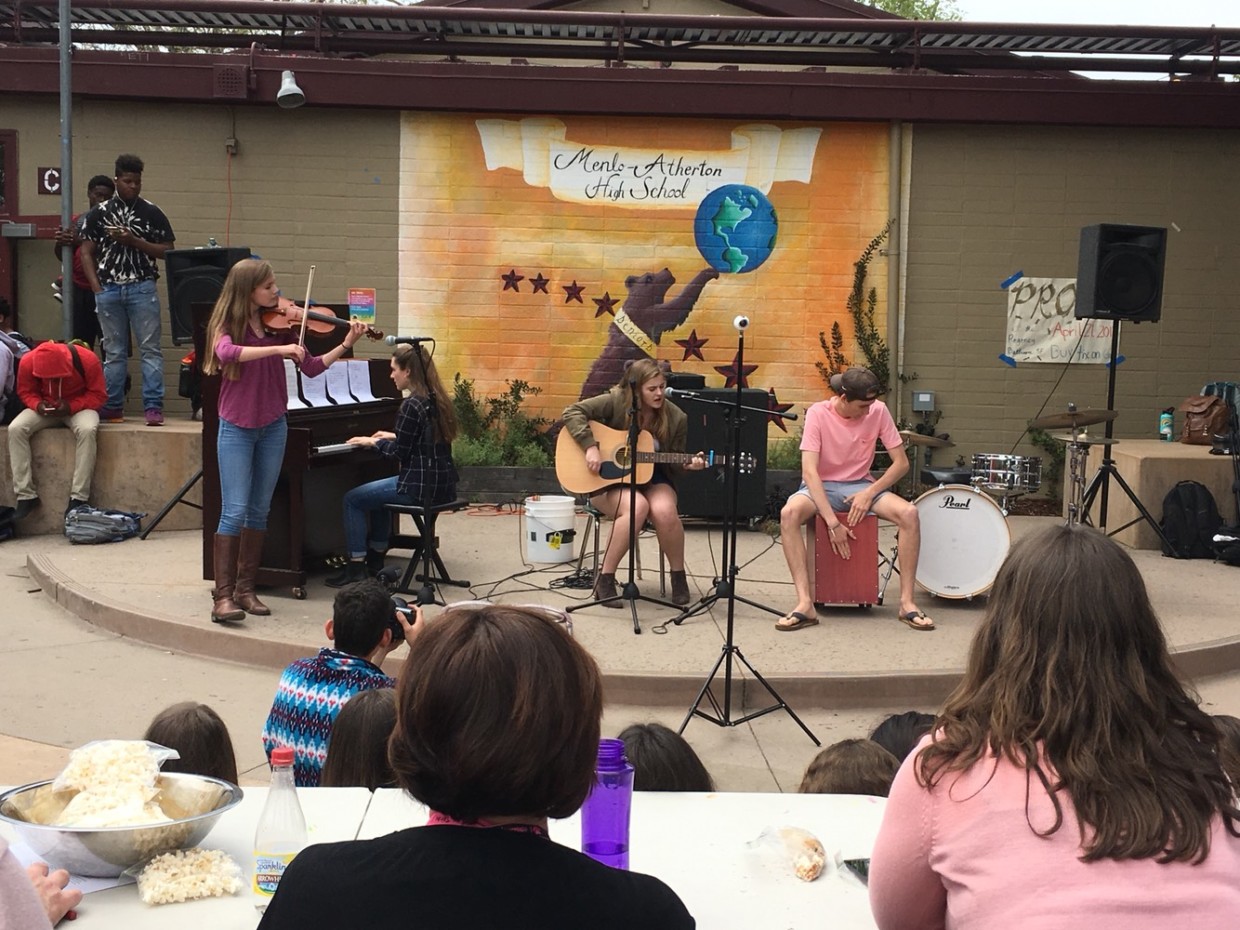 The last group to go provided the audience and judges with some country twang. Martha McGee, Helen Gordan, Madison Nelson, and Noah Reis came together to take on Zac Brown band’s most popular song, “Chicken Fried.” In their version, titled “Baked Yams,” singer Nelson emphasized the Invisible Man’s struggle to overcome the racial barriers he faces, repeating “I’ve been manipulated, completely discriminated,” while McGee blew everyone away with her spot-on recreation of the song’s prominent violin melodies.

The winner of Yam Slam 2017 will be announced after Spring Break. Check out our website to watch the live stream revealing of the winner!