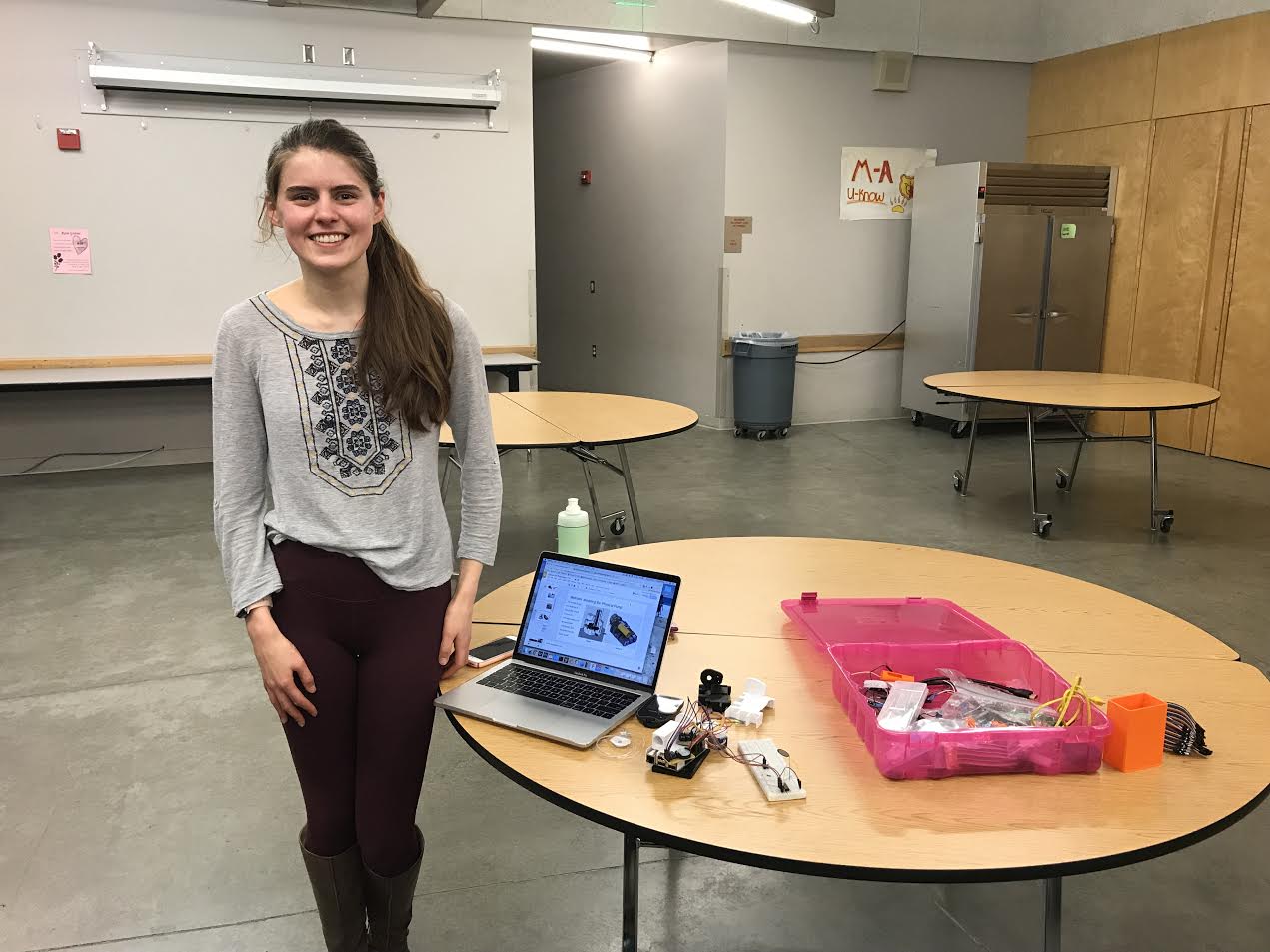 On Wednesday, January 31st, the second annual M-A Science Fair took place in the Performing Arts Center cafeteria from 5:30-7:00, a showcase of the prominent science, math and technological talents at M-A. From genetics to physics, the variety of the six of projects was a culmination of months of hard work. 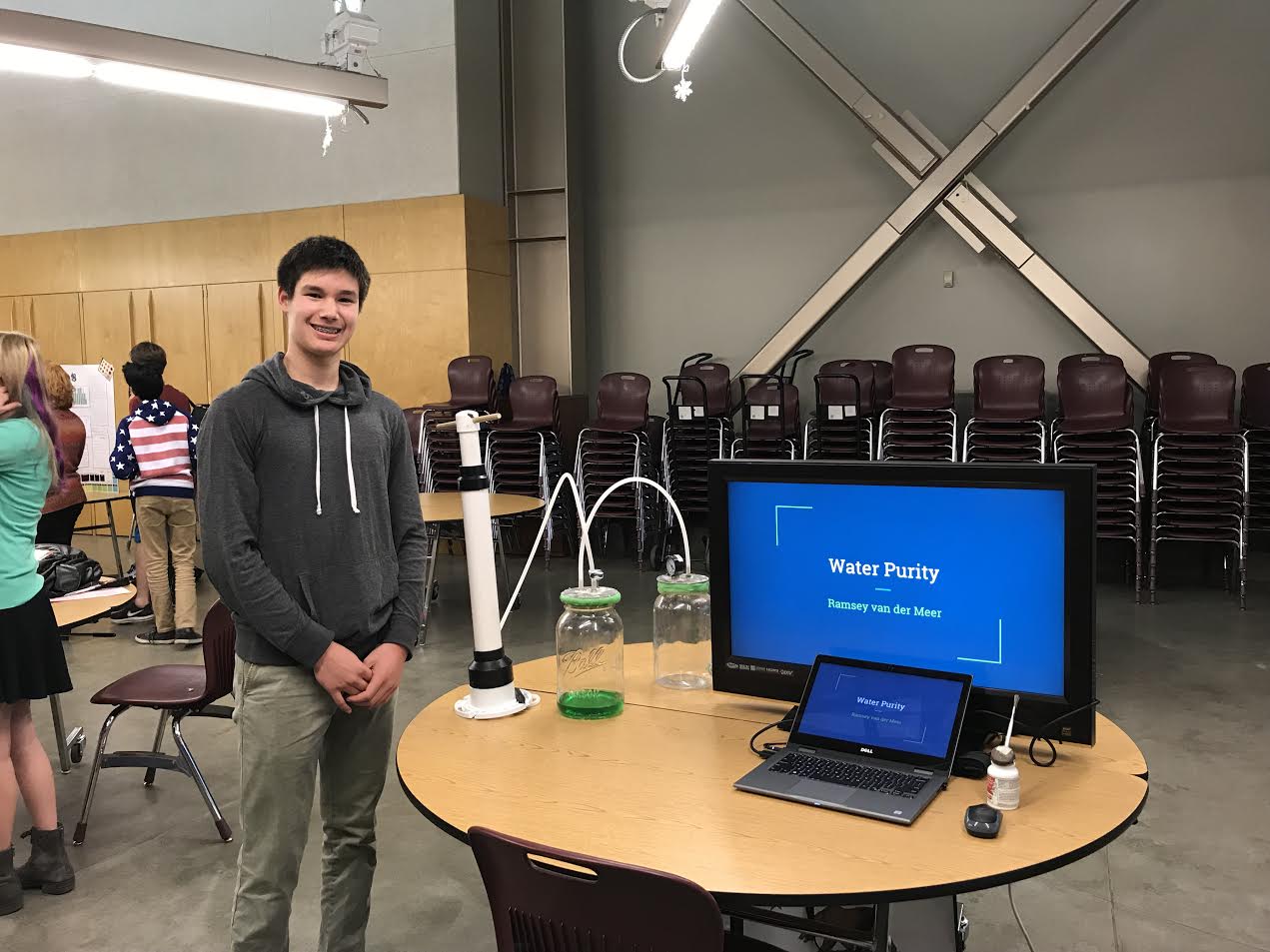 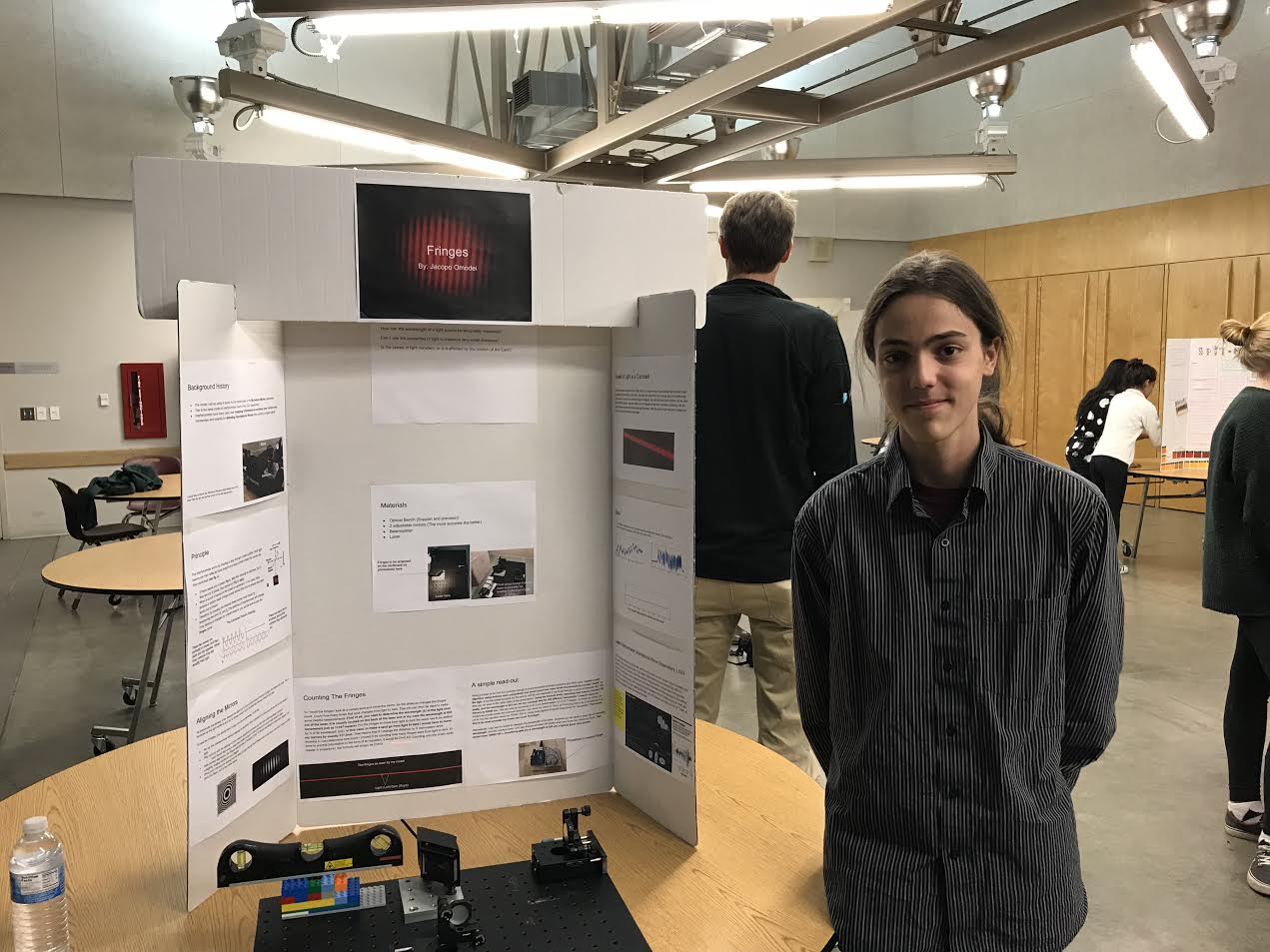 Even in its second year, Quinlan already noted an already “substantial improvement in the quality of projects.” With the goal of “giving people an outlet to do scientific research,” her biggest challenge now is getting the word out, “lots of people still don’t even know it exists.” 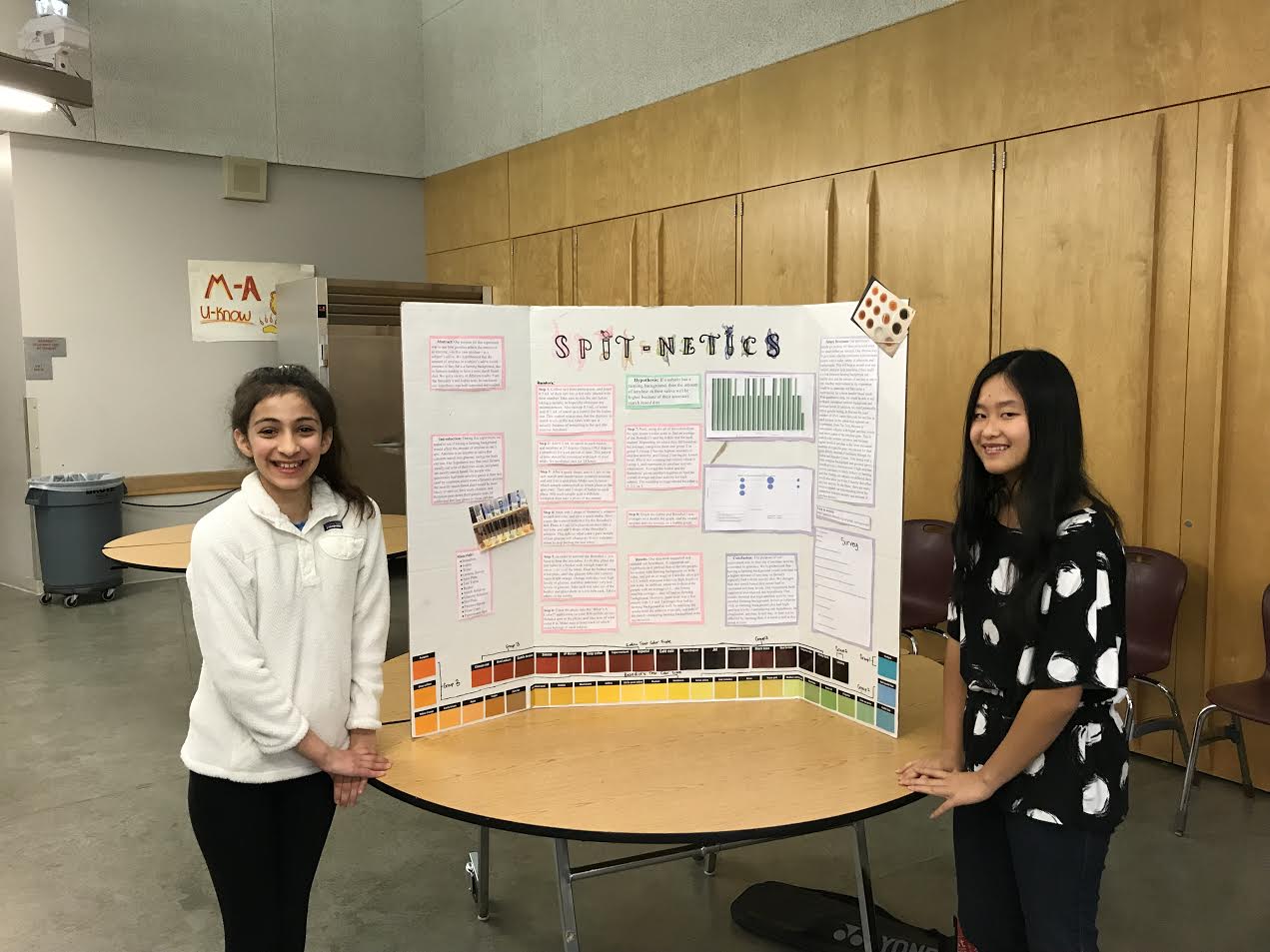 Delaney Ebstein and partner Chloe Hsy tested how genetics affect the amount of amylase in a subject’s saliva. Ebstein stated that “the diversity of the projects was the best part besides the actual science.”

This year, Quinlan created a lower-cost, automatic insulin pump. With a 3D printed model, Quinlan demonstrated how the pump works, showing how the powerful adjustments would work for a real person.Ramsey van der Meer, who presented a project entitled “Water Purity,” stated that “I’ve never actually done a science fair before this year so it was a really interesting experience.” 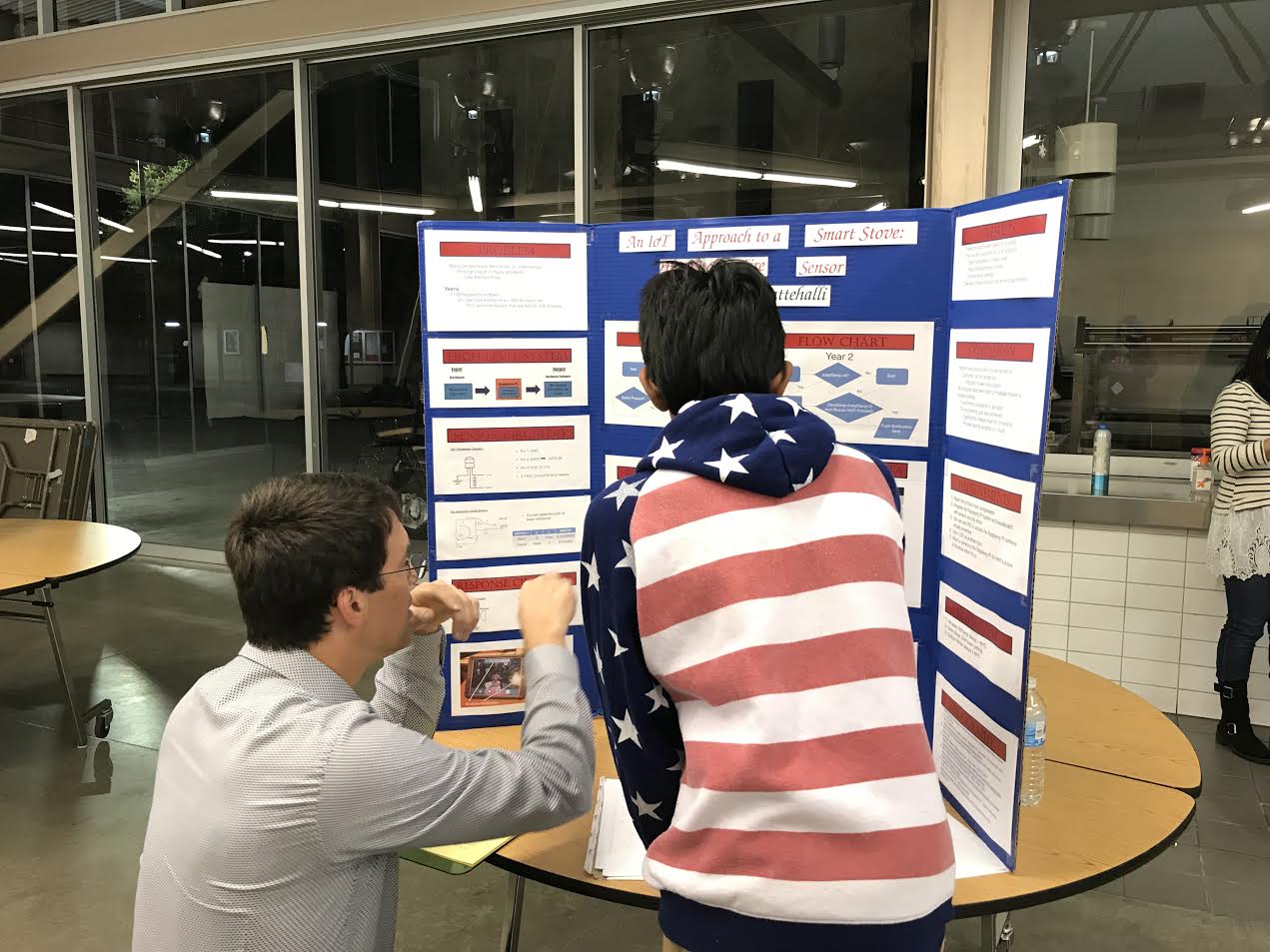 Neeraj Rattehalli and his project: An IoT Approach to a Smart Stove: The Kitchen Fire Sensor.

As the only high-school science fair in the Bay Area, the M-A science fair is a unique opportunity has much to offer Bears in terms of scientific exploration and will continue to inspire M-A students to follow scientific passions.