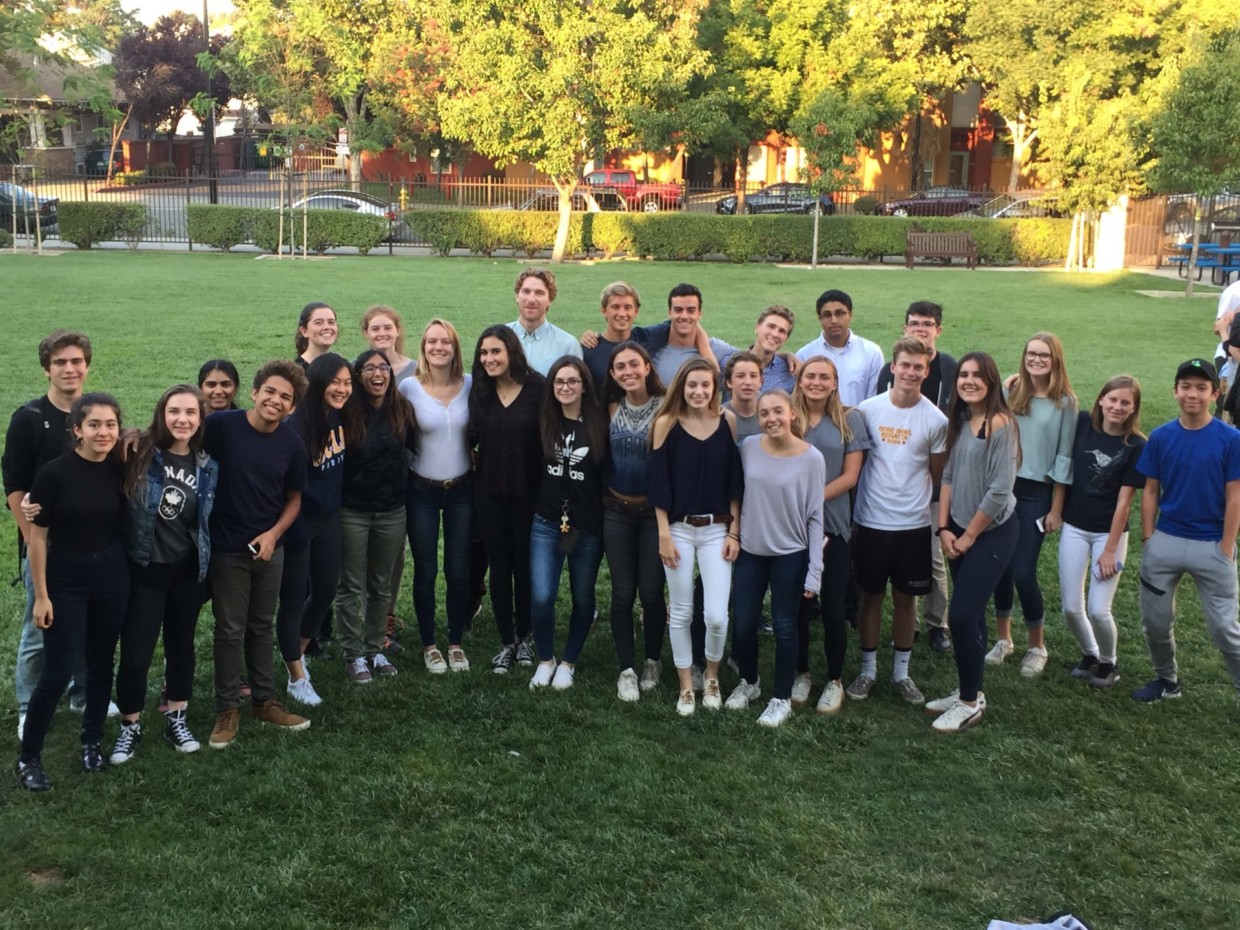 Editor’s Note: John McBlair, the debate coach, is also the adviser of this publication.

For a first-year class, the M-A debate team has quickly proven themselves to be strong competitors in the most challenging league in the nation. Three individual teams are nationally ranked and the team is seventh nationally in parliamentary debate as a whole. Chris Ikonomou is the highest ranked individual on the team, currently placing 14th nationally.

Team captains Alex Chang, Sajel Galhotra and Mani Sehgal, all accomplished debaters, are grateful for the switch from club to class. While a smaller group of committed students previously existed as an after-school club, the addition of a class has allowed for a larger group of people to participate who otherwise would not have been able to make the after-school time commitment.

Chang, who joined the club her sophomore year, says that the addition of a class ensures that “everybody’s on the same page with the same knowledge.” She also said that that “since we have a class now we’re all able to build off each other’s knowledge because we have the same foundations.”

At tournaments parliamentary debaters are often given just 20 minutes to prepare, sometimes with no internet preparation, meaning that the team must compile a database of information beforehand that could be helpful. Galhotra, who also joined her sophomore year, remarked that having a team of 60 as opposed to 20 means that “a lot more gets done…it’s the reason we’re doing so well this year.” 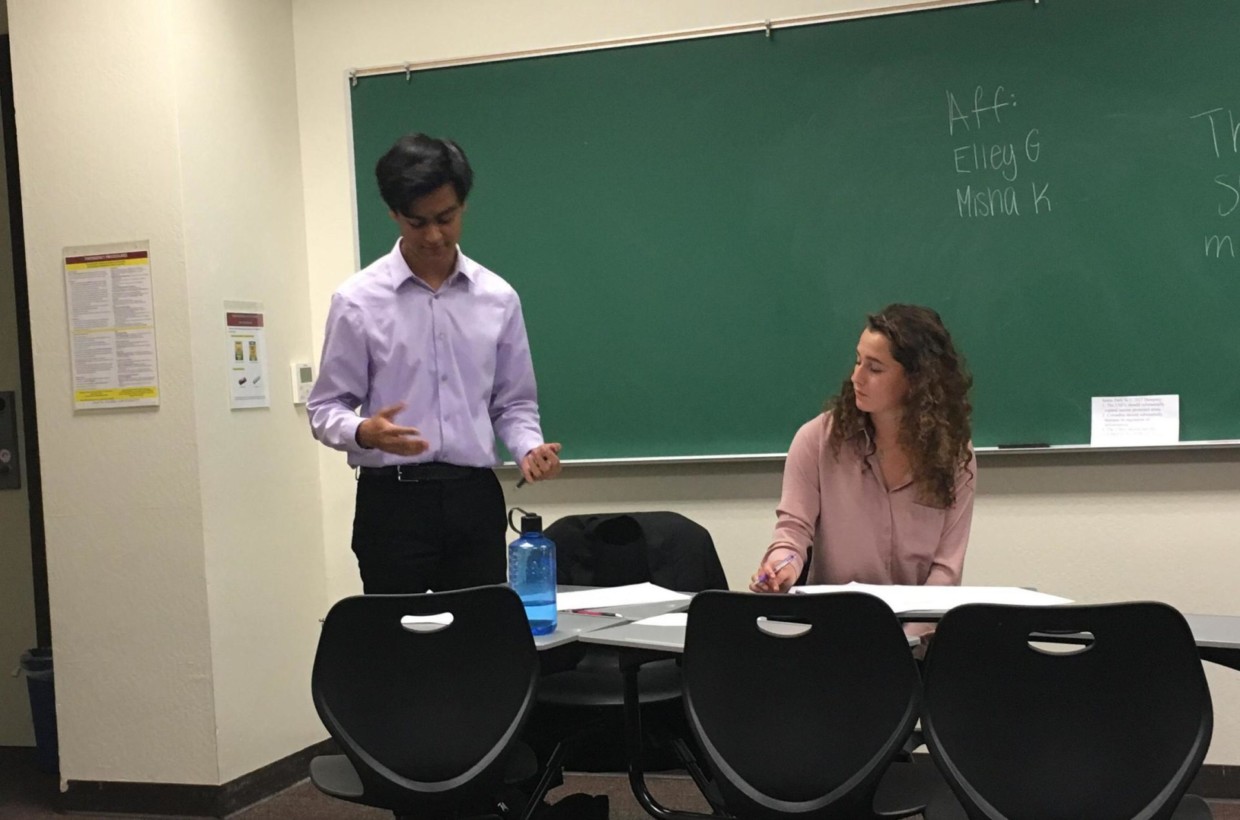 Sehgal remarked that the creation of a class has “allowed [the team] to practice more” and to become better overall. He remarked that “we’ve done better than we ever have before. In our last tournament, every single team [in parli] made it to the elimination rounds which is incredible, because when I first joined no teams made it.”

Chang enjoys debate because she can “learn about political issues and economics in a new way,” and has “found what [she’s] going to study in the future” because of her involvement in debate.

Galhotra remarked that “I think that when I started I wasn’t a good public speaker but now I could give a speech on the fly, which to me is a good way to feel.” She also remarks that her experience with debate has helped her with college interviews and social skills. 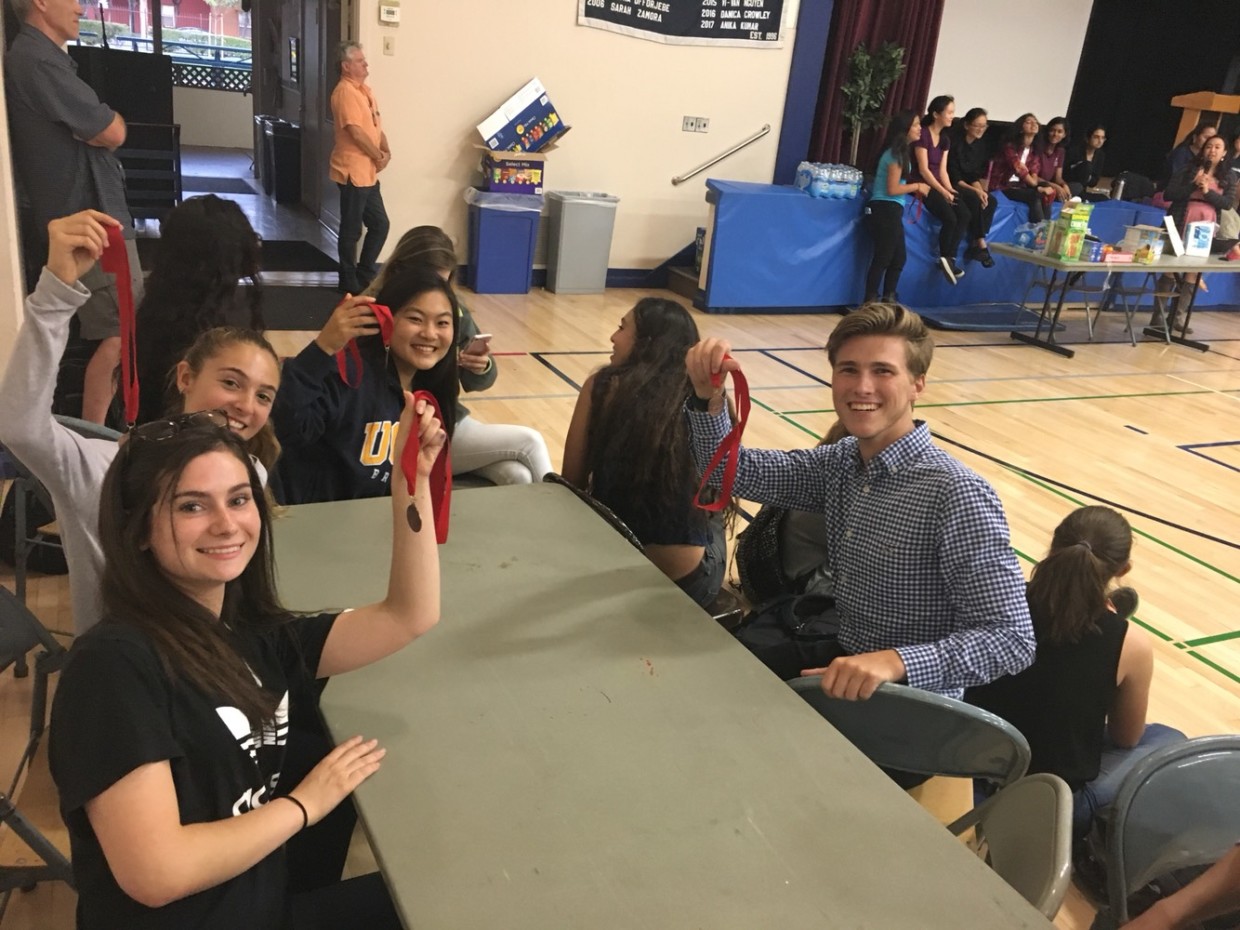 As a captain, Chang has had to embrace a new role but appreciates “seeing what others are good at” and hopes to “watch the sophomores and juniors grow” in the second semester. She mentioned that a standout moment for her was watching teammate Emily Young, “step up to a leadership position” at a recent tournament despite only being in the club for a year; “she’s really good at helping the novices out.”

The creation of a class signifies a new era for the team, in the physical makeup and also in their mentality. Chang mentioned that despite their early victories, she hopes that in the long run “the team continues to remember where we started from. I don’t want us to forget that we’re about more than just winning.” While the debaters have another semester to climb the ranks, Galhotra says that over time she hopes that the “strong history of leadership continues.”

Galhotra believes an important aspect of the team to be a lack of focus on money or funds. While other teams gain an automatic advantage by spending a lot of money, either in camps or coaches, Galhotra says that “we’re going to beat you because we’re smart. Not because we have more money.”

For those not interested in being a part of the team but who still want to learn to debate, they can come to the club run by English teacher Anton Gerth, which meets after school on Tuesdays in G-6.