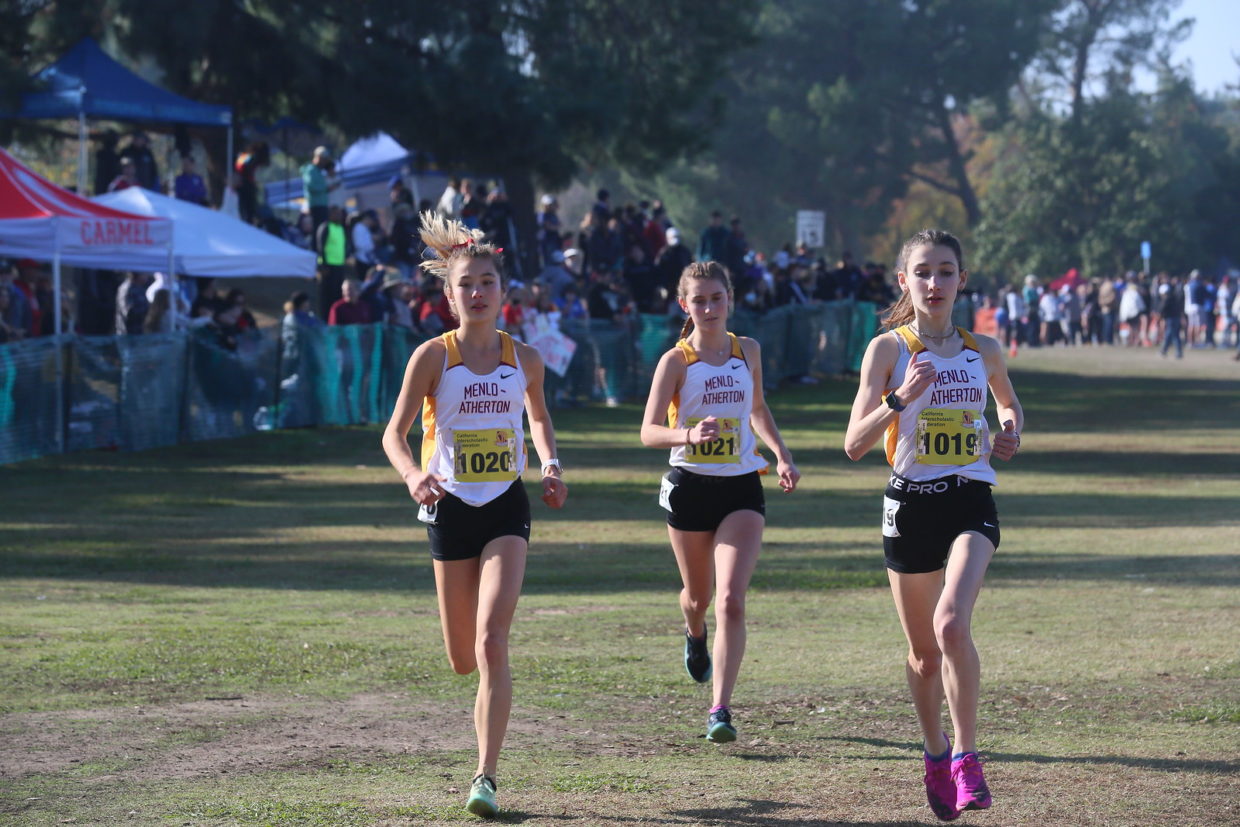 On November 27, the M-A Cross Country team sent three runners, Sofia Melani, Tatum Olesen, and Katie Lorenz, to Fresno, California to compete in the CIF State Championship. At the end of a season filled with hard work and multiple wins, the girls performed well in the prestigious meet. Out of 180 competing in the 5k race, all three girls finished the course in the top 45. 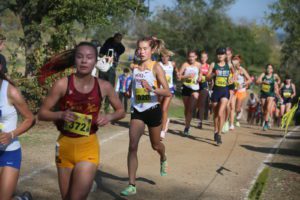 The State meet brings together the top runners in California to compete in one place. Sophomore Tatum Olesen said, “the highlight of the race was getting the chance to run with people that we had not raced in meets earlier in the season.”

Due to the competitiveness of the meet, tensions were high among the runners. Sophomore Sofia Melani said, “the energy was insane, especially at the starting line. You could feel how nervous and excited everyone was.”

The girls expressed their excitement to be able to run in such a big meet. Melani said, “the meet was really exciting and nerve-racking. It felt pretty cool since we were racing against some of the top girls in the state and the country.” Junior Katie Lorenz agreed with Melani and said, “I felt like such an honor to get to run in such a big meet. It was a super cool experience to see so many runners from all over the state in one place.”

After a shortened season last year due to COVID, the team came back with vigor and a strong work ethic. Lorenz explained, “all of us training together as a team helped so much. It really created a sense of community.” Cross Country Coach Eric Wilmurt said, “they have a mix of great leadership and talent. This year’s athletes were in sync from day one, and it made all the difference.” Melani, Olesen, and Lorenz gave a strong performance at the State championship meet, bringing an end to a successful season. 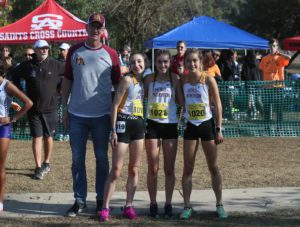