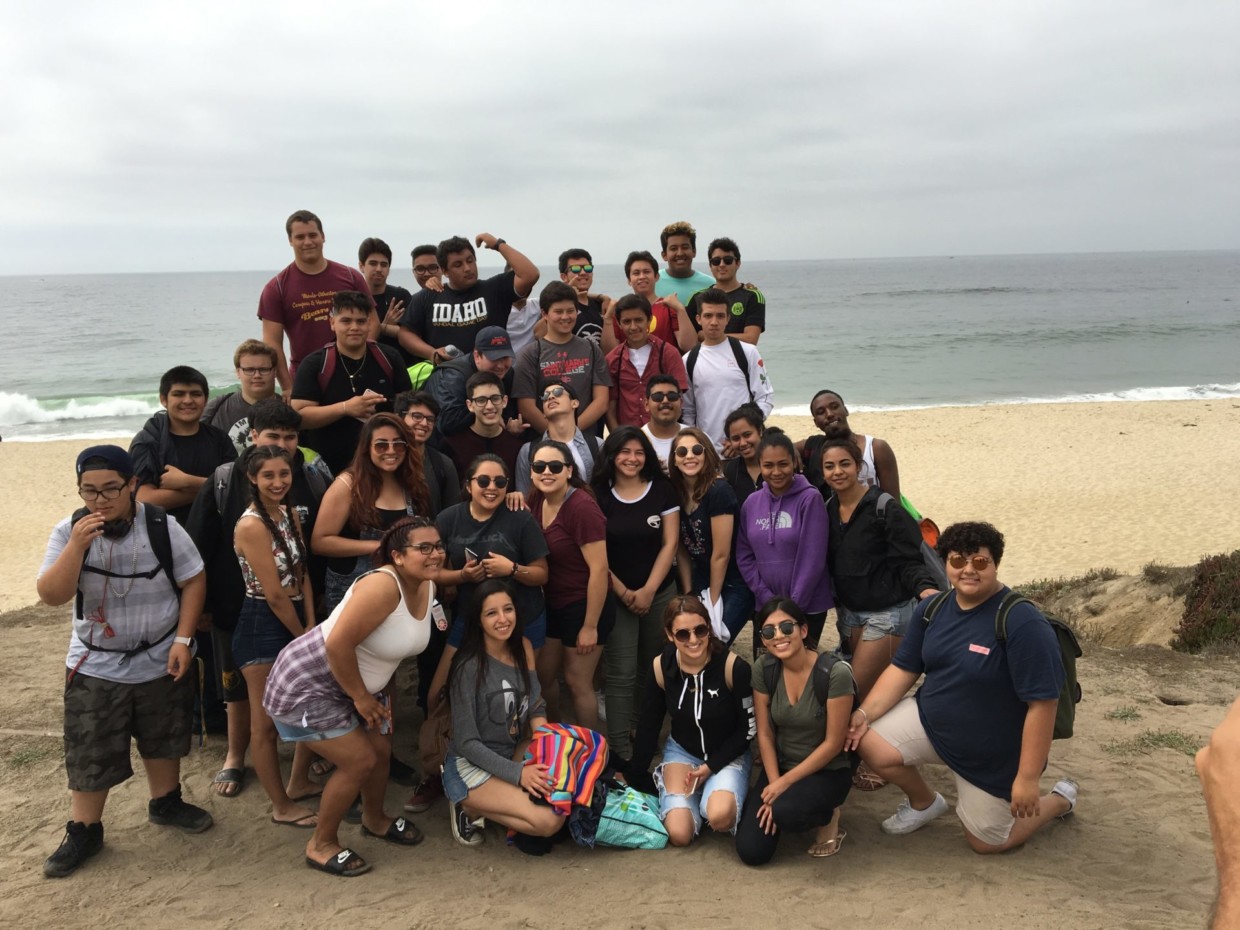 Three former M-A students tragically lost their lives in a car crash on Halloween night along Skyline Boulevard. The losses of Ricardo Torres, Andrew Gonzales, and Matthew Cruz devastated their families and friends, and the heartbreak extended across the M-A community in the week following the accident. A vigil and funeral service were held on Wednesday and Thursday at Nativity Church in Menlo Park to honor the memories of the young men.

Torres and Gonzales were part of the Menlo Park Fire Protection District’s Fire Explorers program and were interested in pursuing firefighting as a career. Torres had just gotten his paperwork signed off to attend the Fire Academy and continue on his path to becoming a firefighter. They were both intelligent and dedicated and would have been exceptional firemen according to everyone they worked with at Fire Explorer Post 109.
Cruz was not a part of the Fire Explorer program but was interested in possibly pursuing a career in computer engineering. 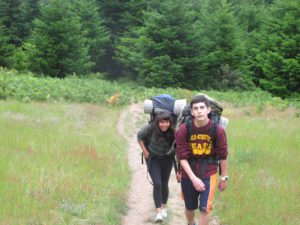 Both Cruz and Torres were also graduates of M-A’s Computer Academy, a three-year program that students begin as sophomores. The Academy, as it’s known, has its own group of teachers that stay with the same group of students for their three years, but the classes are very closely aligned with the curriculum of all core classes at M-A. The best part of the Academy is that teachers and students build strong relationships, becoming family in their “school within a school.”

A couple days after the tragedy, the Academy teachers met in history teacher Cassia Bradbury’s room before school, where they had invited the most recent class of Academy graduates to come share their memories of Torres and Cruz. Bradbury and her fellow Academy teachers were amazed at the outpouring of joy and wonderful memories that the students shared. There were more than 20 students waiting outside her door in the early morning despite the fact that all of them had graduated M-A the previous year. “At first we were sitting there and it was awkward,” said Bradbury, “but then everyone just started talking and sharing.”

Daryl Solomon, an English teacher in the Academy, said that the gathering made her realize how special of an opportunity the Academy presents for students to come together because of how tight the Academy students are. She wants to make use of this opportunity even more in the wake of this tragedy, she said, to honor the young men that the Academy lost.

Although Gonzales was not a part of the Academy, Solomon remembers him always hanging out with Torres and Cruz, inseparable, always talking and eating lunch in her classroom. None of the teachers had a bad word to say about any of the young men. Solomon said, “I think losing any young person is really challenging because it’s a life cut short, but what’s hard in this particular case is they were just the nicest, brightest, just good people. Again, not that that makes it better or worse…but Ricky [Torres] and Matt [Cruz] always had a smile on their face.” 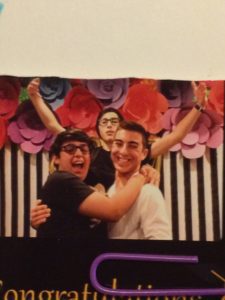 Solomon and her peers were able to truly connect with Torres and Cruz as real people rather than as teachers, and she said, “We can’t always do that because some students just see us as authority figures or people to rebel against, but they were not that, they made the day more enjoyable.”

As Solomon remembers, Cruz was on the quieter side but was “always ready with a smile,” and Torres was outstandingly funny. Both young men were extremely bright, and although Cruz transferred to the Academy in junior year when he came to M-A, he was old friends with Torres, and according to Solomon “it was just like he had always been there.” Bradbury added that Cruz “just could not have been a more amazing person.”

On Wednesday, a vigil was held for all three boys during which family members, mentors, and friends spoke and paid musical tribute to the young men. From bosses at the Fire department to pastors and friends, no one had anything but praise for the characters of all three boys, each of whom was bursting with potential and was the embodiment of kindness and responsibility.

When Torres’ mother spoke, she had one word to describe her son: “beautiful.” Not in the physical sense, but in the sense that he was a beautiful person, compassionate and caring and exceedingly motivated.

On Thursday, a funeral mass was held at Nativity Church, and the building was overflowing with friends, relatives, classmates, and people whose lives had been touched in one way or another by Torres, Cruz, and Gonzales. Hundreds of people came to honor the beautiful lives of three young men whose loss will be felt in the M-A community and beyond forever. 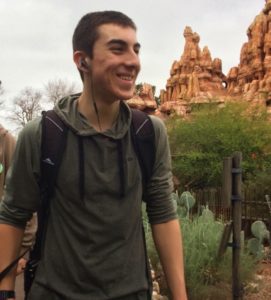 Gonzales on a trip to Disneyland.

It is never easy to deal with loss, and M-A will never forget how lucky it was to have helped these young men on their journey to what would have been truly amazing lives. Everyone in the school community will keep the families and friends of these boys in their thoughts, as they honor, and try to build on, the legacy left behind by some of M-A’s brightest.

If you would like to donate to the families, for funeral and other costs, find the links below: