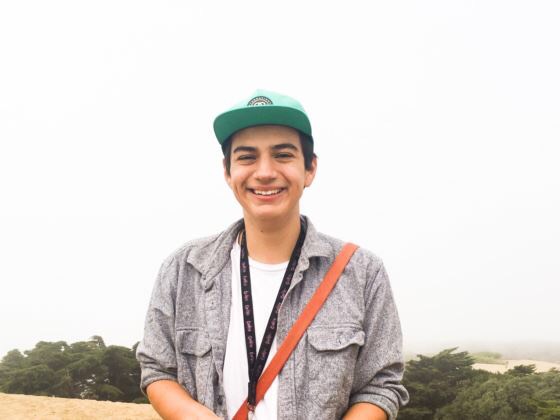 Andrew Peschard, graduate of M-A Class of 2017, passed away in Quincy, California on December 24. Peschard joined the M-A community in the second semester of his senior year. He graduated in hopes of attending Humboldt State after a semester of community college in Quincy, CA.

Peschard was the youngest of five children. A memorial was held on December 31 to celebrate his life and successes. 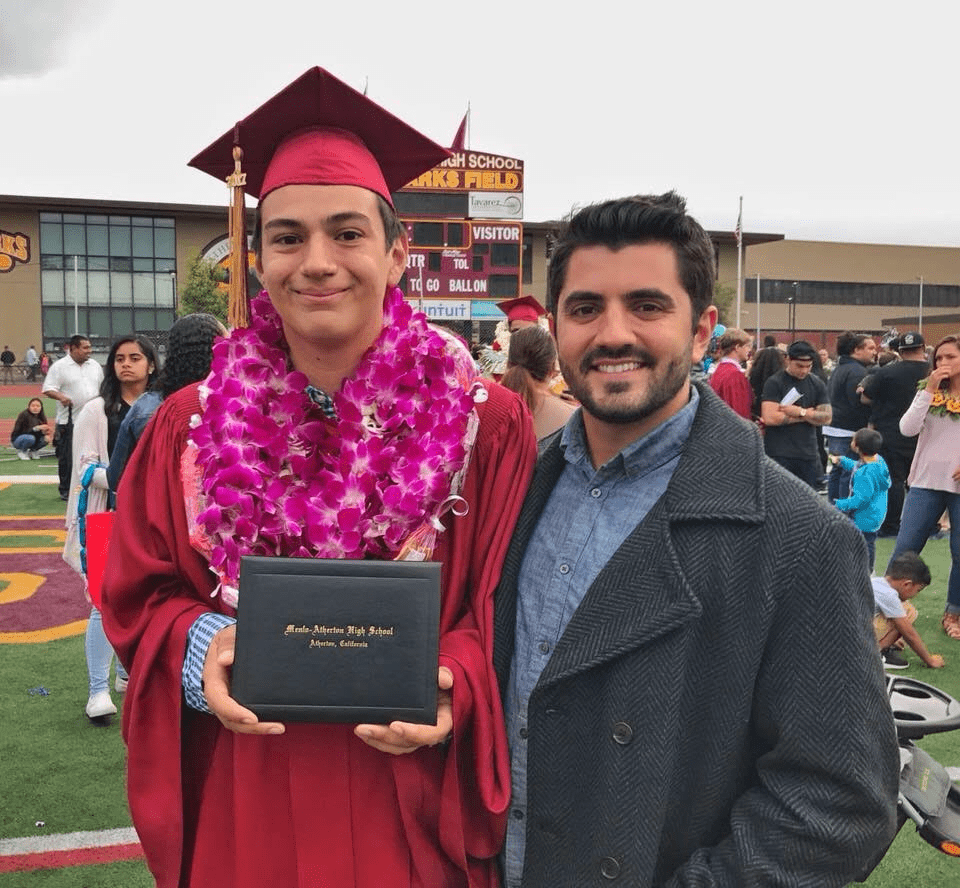 Michael Mollieri, who taught Peschard during his time at M-A, spoke of Peschard as “a good student, who came here and did his work… he was always upbeat and positive.” Last spring, Peschard had told Mollieri of his plans to attend junior college, before hopefully getting into Humboldt State. “He had a very solid goal. He was getting there, but he definitely had these many years of challenges behind him.”

In the end, Peschard succumbed to the mental illnesses that had plagued him throughout his life. “It saddened me… it put things into perspective,” said Mollieri. “I appreciated how the family stated the obituary, how they said he succumbed to mental illness, rather than succumbed to suicide — because it is an illness, which we are still struggling to understand.”

Students who are grieving the loss of Peschard can always get help at the student center in B-20, or they can talk with a Starvista therapist in the guidance office.

If you would like to make a donation to the Peschard family to help cover financial costs of memorial and funeral services, click here.