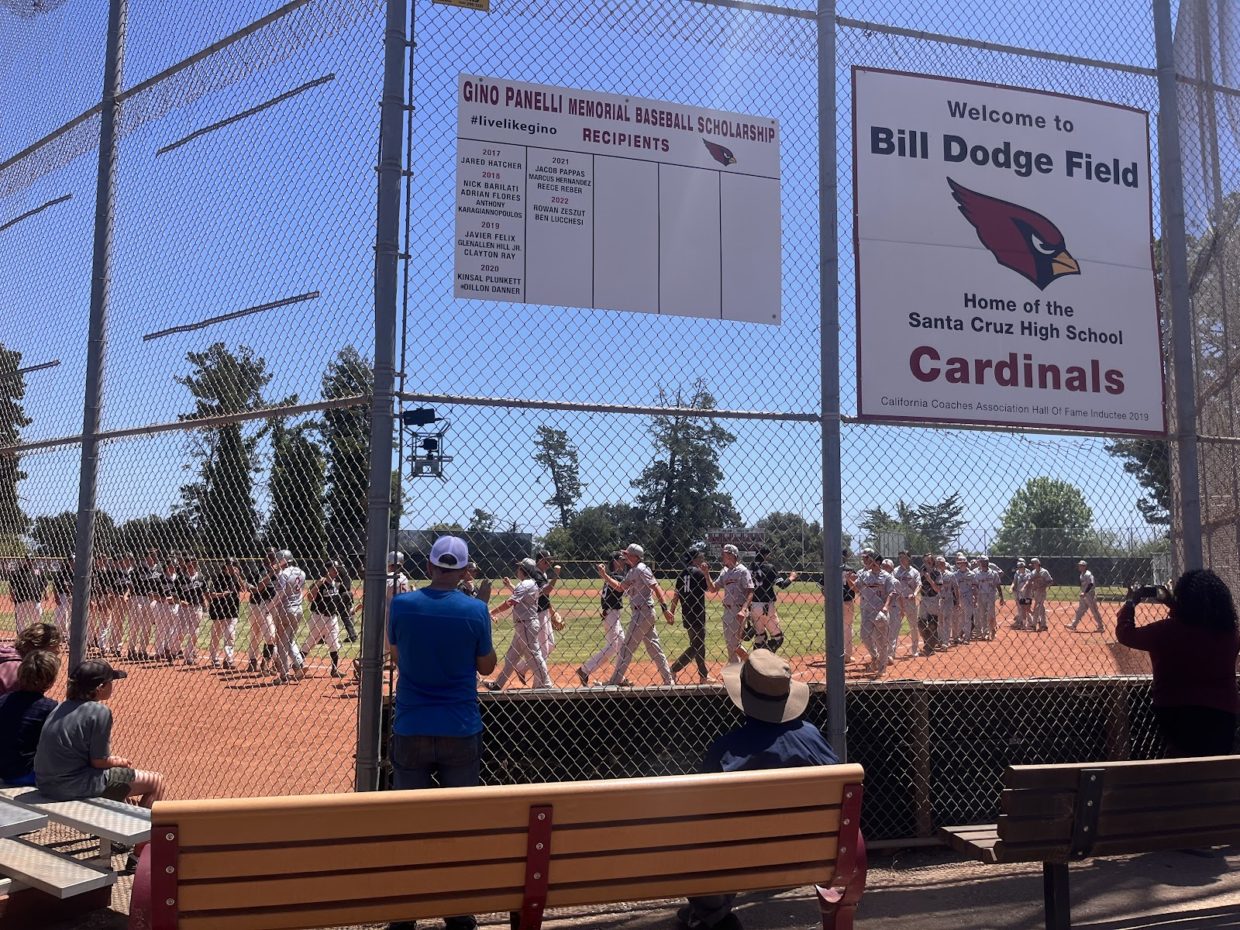 On Saturday morning, the Bears played their first CCS playoff game against the Santa Cruz Cardinals. The Bears battled the Cardinals for seven innings in a defensive showdown wher base runners were scarce. Senior Matt Macleod said, “Our energy and focus was high being in a win or 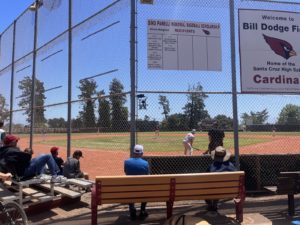 go home situation.” The Bears led early but could respond to the Cardinal’s comeback. The game was narrowly won by the Cardinals by a final score of 3-2, ending the Bears season.

The game started with the M-A jumping out to a one run lead, a sacrifice fly that scored senior Matt MacLeod. This lead was short-lived, with the Cardinals scoring two runs in the second. But the Bears would not trail for long, tying the game 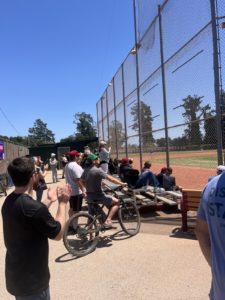 up with a run in the top of the third inning. In the bottom of the fifth inning, the Cardinals hit back to back doubles giving them the lead and the win.

Senior Sawyer Jones said, “It was an extremely close and competitive game. Our emotions were high being in a win or a go home scenario. In the end we didn’t get the outcome we wanted but I’m proud of all my brothers on the field.”

Macleod said, “We started off this year slow but fought all the way till the end. Even though it didn’t end the way we had hoped, we still had a lot of fun times.”

Saturday’s loss ended the Bear’s season. The Bears finished in fourth place in the Peninsula Bay League with a record of 12-16.