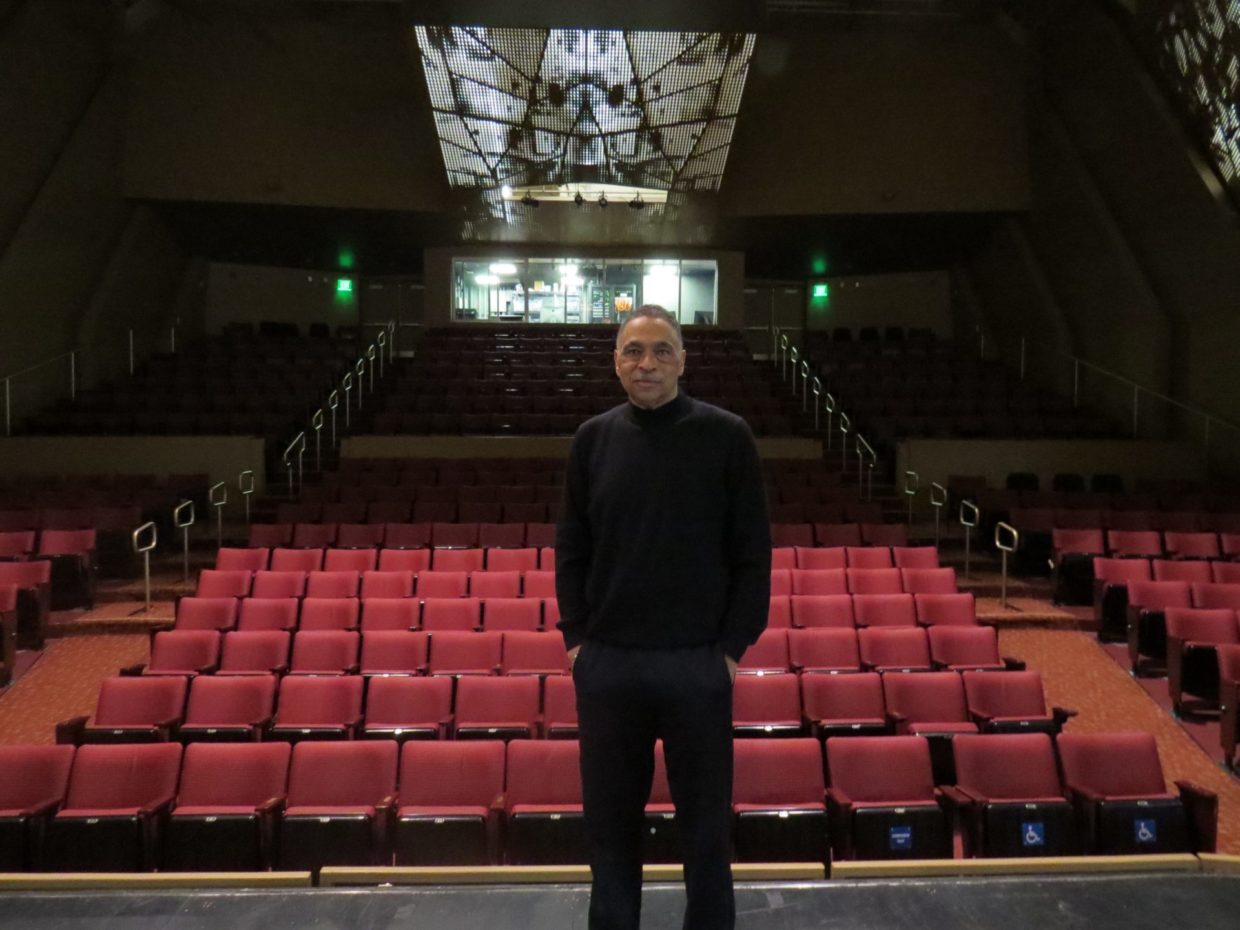 On Wednesday night, M-A alumnus Reginald “Reggie” Turner ‘71 hosted a screening of his movie Before They Die!, a documentary that follows the survivors of the Tulsa Race Riots in their struggle to gain reparations and acknowledgement for their adversity. Turner spent nearly seven years chronicling the lives of the survivors all of whom were children at the time of the Massacre. Hosted by the M-A Black Student Union (BSU), the screening aimed to educate the community on an otherwise overlooked part of US history.

Before the screening, a clearly emotional Turner took time to acknowledge the significance of the event. Although he had presented the movie almost 800 times before, Turner said, “This [screening] is really special, being back at my old high school with my friends from then is really emotional.” When introducing the documentary, Turner said, “This isn’t a feel-good movie—you won’t laugh and you will probably cry…  Although all the survivors of this tragedy have died, I still believe it is important to spread their story.”

After the movie, Turner took questions about the Tulsa Race Riots and his experience documenting the survivors’ quest for justice. Many of those in the audience were Menlo-Atherton alumni who had experienced the 1967 race riots at M-A firsthand. One of those people, Thomas Graves Jr, ‘68 gave his thoughts on race relations saying, “If I asked everyone what their race is, I would get a lot of different answers, but the only one that’s true is that we are all human. No matter how much we use the word ‘race’ to divide us, we are still all the same.”

Many of the students who showed up appreciated the emotional nature of the event. Junior Mosa’ati Vea said, “I thought the event was educational and a great motivation for us students to take away from.”