Debora Ferrand is the mother of four children, a speaker of four languages, and the restaurant owner of Mademoiselle Colette, a french pastry shop on Santa Cruz Avenue that opened just under a month ago.

For Ferrand, this “was a dream for so long.” She advises students who want to go into the restaurant business, “don’t give up because its a very hard business, a lot of work and very competitive.” Ferrand began dreaming of opening up a place in her later 20s, and “was preparing [Mademoiselle Colette] for almost ten years, waiting for the right moment.” Before moving to California, Ferrand and her family lived in Singapore and France. She was waiting to settle down in a new location before opening up her store. Ferrand jokes that she has a deal with her husband that it’s her time to choose where they stay, and they plan on being in California for a long while.

Ferrand realizes that the “place is too small… we have a queue in front of the shop before we open until 3 p.m.” As they often sell out by early afternoon, people can place special orders on pastries three days in advance. According to Ferrand, “every day we are trying to make more, but the problem is the size of our kitchen. After a certain point, we can’t produce more… we hope people will be understanding.”

“In the beginning I was looking everywhere to be honest,” Ferrand notes, saying it was hard to find a prime location for her shop. However, when she saw the opening in Menlo Park where Sugar Shack used to be, she had a coup de coeur, or love at first sight. Ferrand decorated and designed the restaurant herself. Mademoiselle Colette currently has six employees, including Ferrand and pastry chef Orphée Fouano.

Her favorite pastries to make are macarons, and when asked if she plans to host pastry classes, she replied “later on yes, I would love to do this.” While most of the ingredients used at Colette are organic and locally sourced, Ferrand imports butter from France. She chooses to do so because “the butter from France is completely different. The butter from the U.S. is more water and less fat. For the croissant to be a real croissant, you need the butter to be fat.” She elaborated that the butter ideally should be over 82 percent fat, while in the U.S., butter tends to be more around 80 percent.

Ferrand recommends a pain au chocolat or a plain croissant for students seeking an affordable, satisfying treat. She acknowledges the business needs to move to a bigger location as they  “need much more room to keep” pastries and she hopes that “we will make everybody satisfied very soon.” A close co-worker of Ferrand asks people to be patient, and think of Colette as a pastry shop, rather than a restaurant because their shop is so small, and their focus is on producing French pastries.

If you are craving a chocolate pastry, the pain au chocolat at Colette is by far the best one in Menlo Park. While I have heard various complaints about the prices at Colette, I regard Colette as a pastry shop, a place for only occasional indulgences. It is true that the prices are high, but their desserts are rich, artfully displayed and meant to be a special treat. Relative to other cafés in the area, Mademoiselle Colette’s prices are not an extreme anomaly.

While some have taken issue with the small size of the restaurant, their primary focus is on selling pastries, not serving a large brunch crowd. Even though the store is small, there is a courtyard in the back that could fit a sizable group and where dogs are allowed, which I find to be a plus. Colette does offer a brunch menu that is more on the expensive side, but as a student, I recommend the shop as solely a place for picking up a pastry for breakfast, or a more elaborate piece for dessert or as a gift.

The staff was friendly and attentive, and the atmosphere of the shop is unique. Overall, my experience at the restaurant was positive. It should also be taken into account that the owner is a local mother of four that has a child at M-A, with a unique idea to open a French pastry shop and pure intentions regarding buying local ingredients. For this, I believe she deserves our support.

I recommend going early before they sell out of pastries to try a croissant. This shop is one for trying an exquisite dessert, not for sitting down to a leisurely breakfast with family. 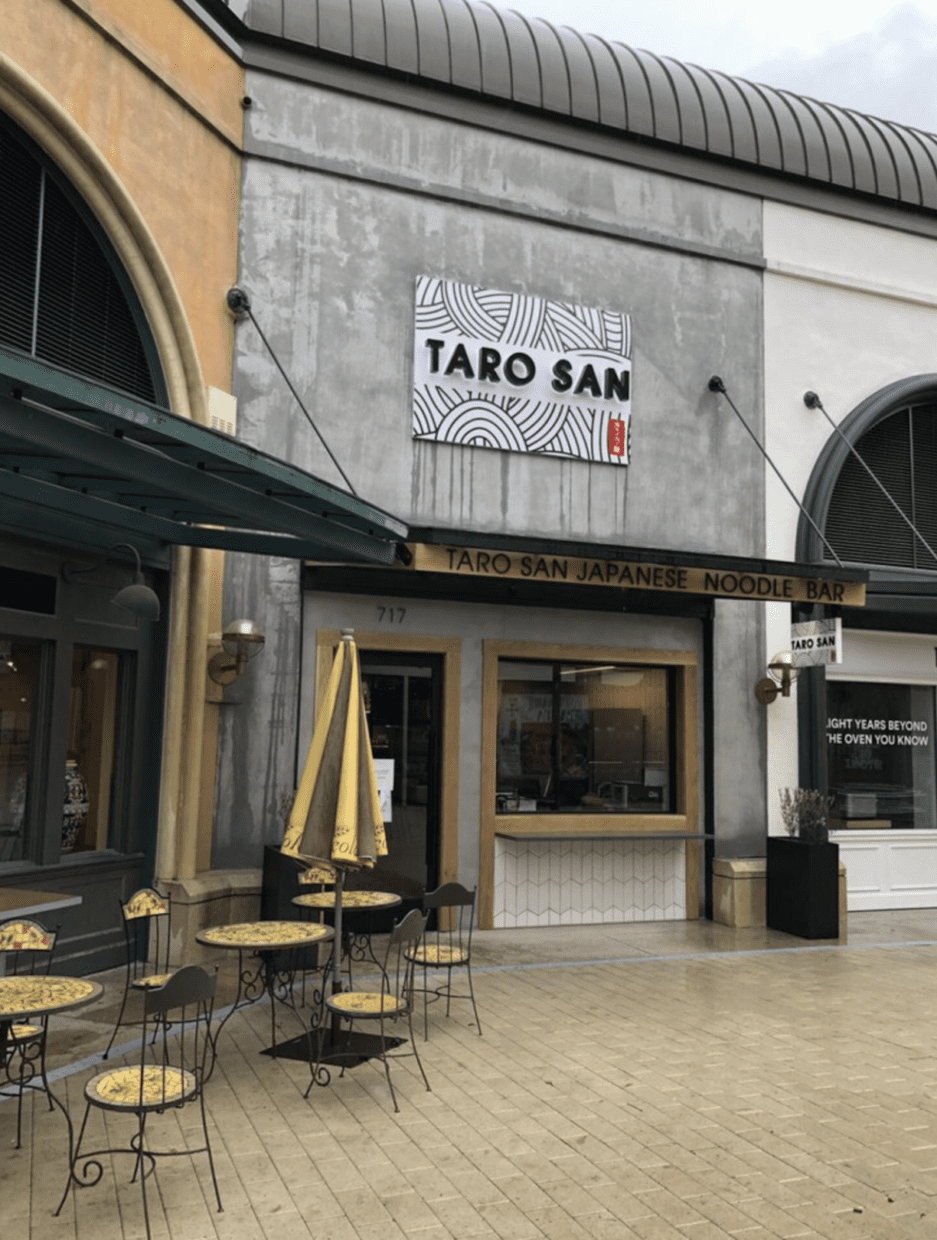 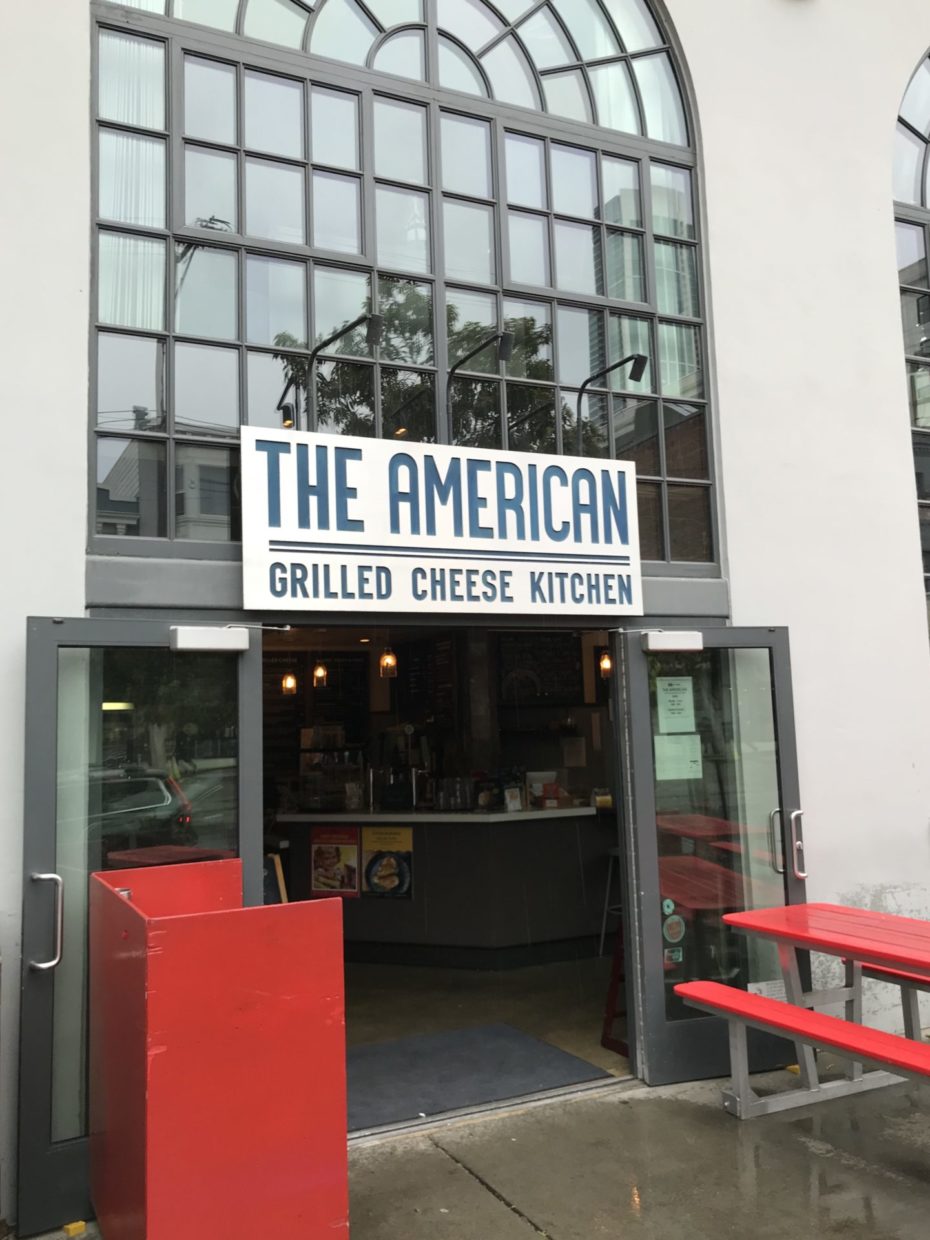 The Battle of the Bay… in Sandwiches 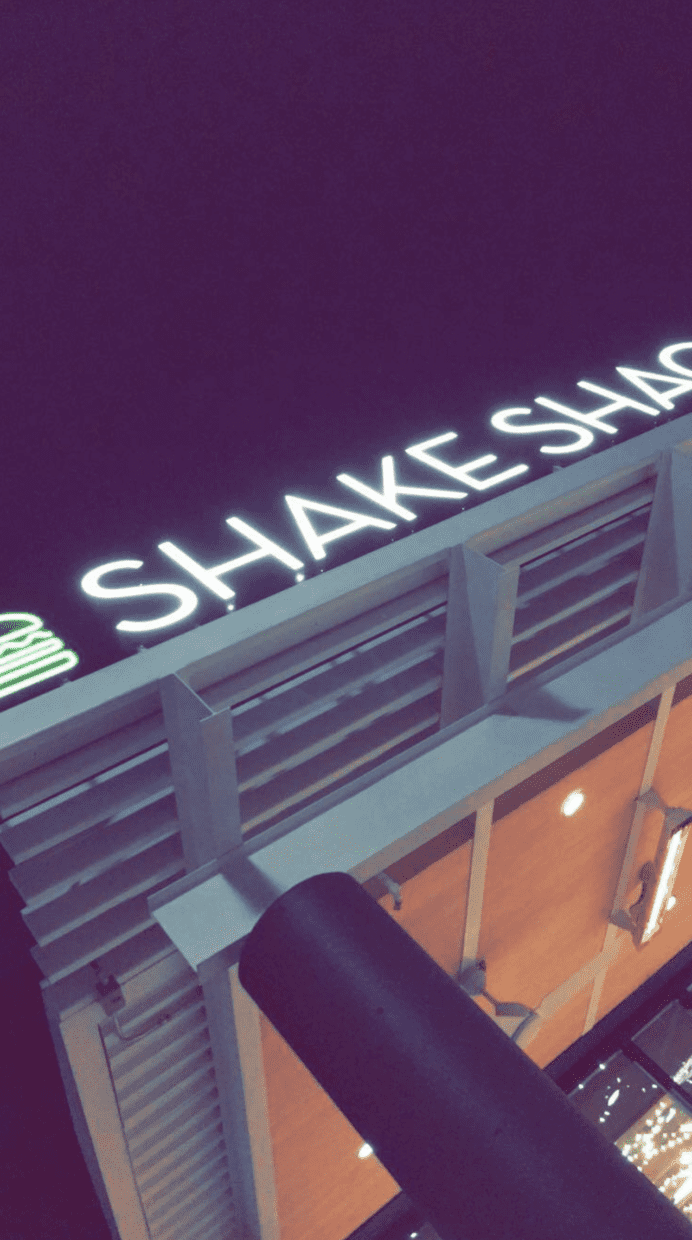