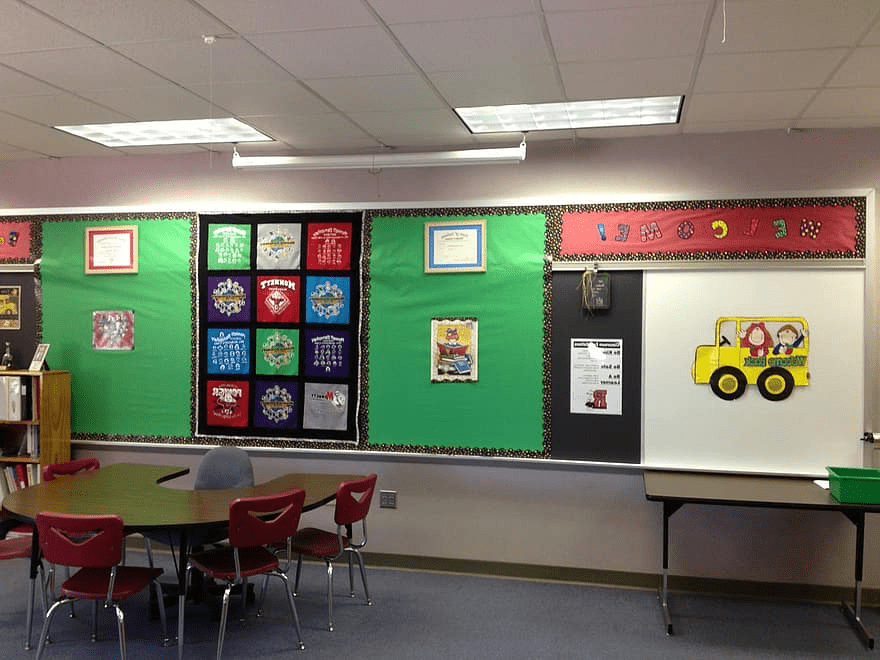 In the California state elections this month, voters rejected Proposition 15 and upheld what is known as the state’s most famous and influential ballot measure, Proposition 13.

Proposition 15 would have reversed some of Prop 13’s tax limitations by determining property taxes for large commercial properties at market value, rather than the value at the time they were acquired. It is estimated that Prop 15 would have provided $2.5 billion to $4.5 billion annually to Californians schools and communities.

Vice President of the Ravenswood City School District Board Sharifa Wilson said, “I expected that Prop 15 would pass.” Although, she also said she was apprehensive because, “the publicity around it gave the impression that as property owners, our taxes would go up. And that’s not true.”

Wilson said that, “because there was no grassroots effort to promote the bill, people believed believe what they saw on television.”

Although the SUHSD had decided not to voice an opinion of Prop 15, its neighboring school district of Ravenswood, showed their approval in the board’s resolution in support of the measure.

Member of the SUHSD school board Edith Salvatore was in support of Prop 15. As California spends $2,475 less per pupil than the national average, she said that funding from the bill could have gone towards “extras that we could do for underprivileged students, such as electives, smaller class sizes, field trips, etc.”

“Individual homeowners are paying a lot,” Salvatore said, “while companies that have been sitting on land for decades are still paying the prices they established decades ago.”

Wilson shared the same sentiment in regards to school funding. She said, “My decision was about anything that would increase the money that the state would be able to spend on schools. We [Ravenswood] are completely reliant on state funding.”

Wilson also explains, “One of the reasons why we have lost nearly 4000 students from Ravenswood in 12 years is because of the cost of housing which is rapidly increasing. Families are being forced out of the community, and therefore, it lowers our enrollment.” She said that if Prop 15 had passed, East Palo Alto could have “used state money to subsidize affordable housing, thereby buying down the costs, and ultimately lowering the cost for families to buy in.”

Thomsen agreed with the need for increased school funding, saying, “Before Prop 13, we were putting more money into public education as a state than most states. Subsequent to that, we’ve severely fallen behind.” However, he said he opposed the resolution because property taxes would be actually in practice be distributed away from local schools.

Thomsen cited an article by Jennifer Bestor in the Almanac, which stated, “No one apparently realized that the proposition’s mechanics would transfer the majority of its school-allocated funding out of the county, from Gilroy to Palo Alto. Half a billion dollars would leave, less than $140 million would remain.”

He said, “It ultimately came down to a question: Are we better off without prop 15 commercial real estate? Now, commercial property isn’t reassessed as frequently, but we, the district get all the gain. Or with prop 15, it gets reassessed more quickly, but a large part of the gain becomes statewide and is redistributed.”

He also referred to Bestor’s statistic that while Ravenswood receives 30% of commercial property taxes now, “Ravenswood would only receive 3 million of the $82 million gain in commercial real estate tax.”

Salvatore said that although local counties might have received a lesser fraction of revenue from Prop 15, she said, “It is, it is embarrassing that it a state as wealthy as California, it matters which pocket of which County your school district is in for resource distribution. And either way, the taxing would be from the companies, not districts”

“Ultimately, I think that schools will continue to suffer,” Wilson said in response to the failure of Prop 15. “I also believe the measure should be put on the ballot again, in two years. Prior to that, there must be a concerted effort to organize parents and other people who are strong supporters of schools to collaborate with some of the local, small business communities, to really put up a campaign so that people will clearly understand what the true impact of the proposition is.” 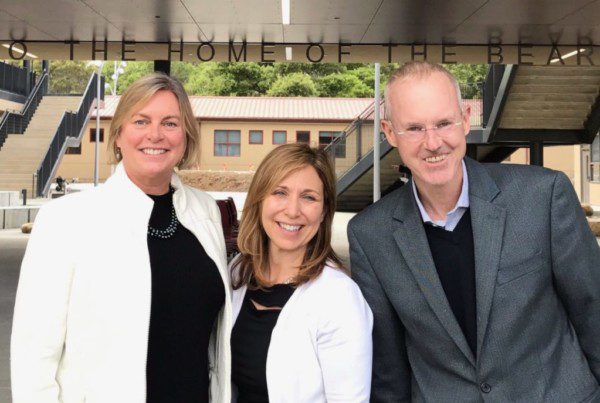 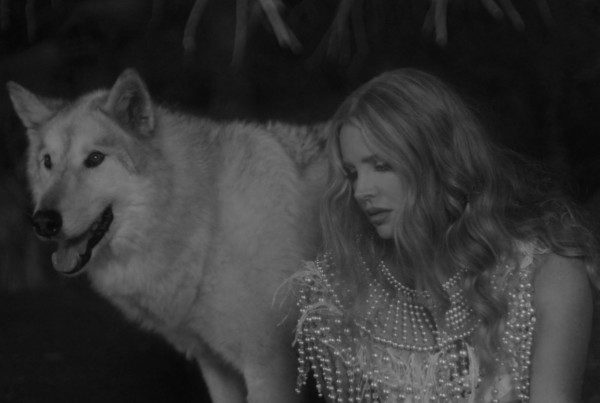